Toyota launched the current generation of its utes duo the Hilux and Fortuner back in 2015. It’s been 5 years that these vehicles haven’t received any upgrade. Now camouflaged test mules have been spotted testing for the first time in Thailand suggesting that Toyota is working on to introduce a facelift of the duo, possibly later this year. 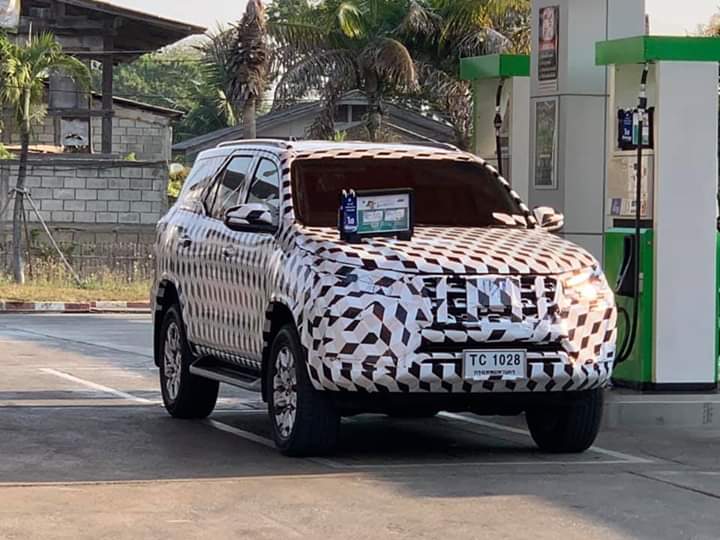 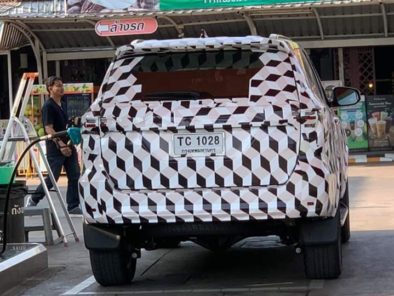 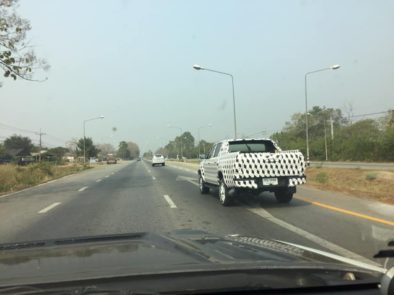 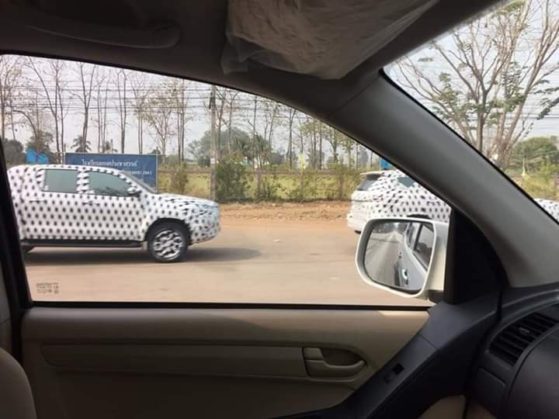 Although the test mules were wearing a heavy camouflage it’s easy to assume that the Hilux and Fortuner will get a revised grille and new bumpers in addition to tweaked headlamps and tail lights. The interior is likely to remain very much unchanged but goodies such as new infotainment system and other functional enhancements are likely to be on offer.

The engine options are also expected to remain same, but we will have to wait for more details to arrive. The facelift is expected to help retain the sales of the duo in competitive markets before the new generation model replaces it.