Proton X50 will be Based on Geely SX11 Binyue

The Geely Boyue-based Proton X70 which is the first SUV offered by the Malaysian automaker is doing wonders in terms of sales. The X70 SUV has received a massive response ever since it was launched in Malaysian market and has helped Proton regain its title as the 2nd bestselling brand in Malaysia.

Geely, which now has the controlling stake in Proton announced in September 2018 to license the intellectual properties of three of its models to Proton. First off course being the Geely Boyue which has spawned the Proton X70 SUV. The other two models include the VF11 Jiaji MPV and SX11 Binyue crossover. 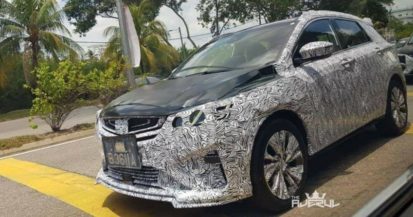 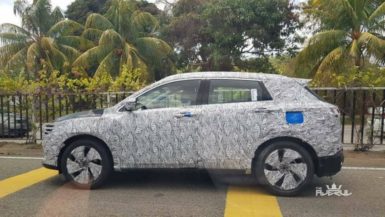 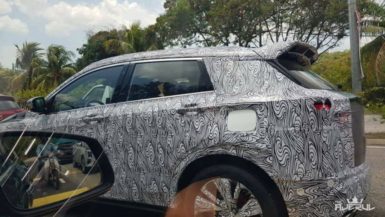 Now the camouflaged Geely SX11 Binyue has been spotted road-testing in Malaysia. The crossover will form the basis of the Proton X50, which will be slotted below the X70 SUV. 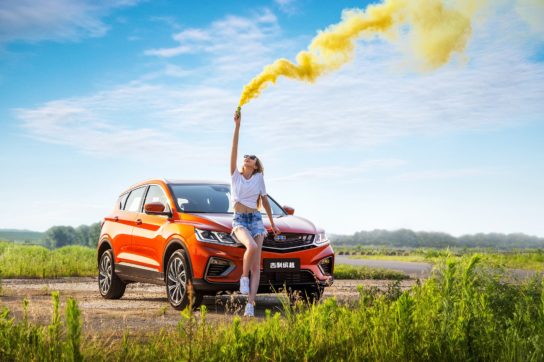 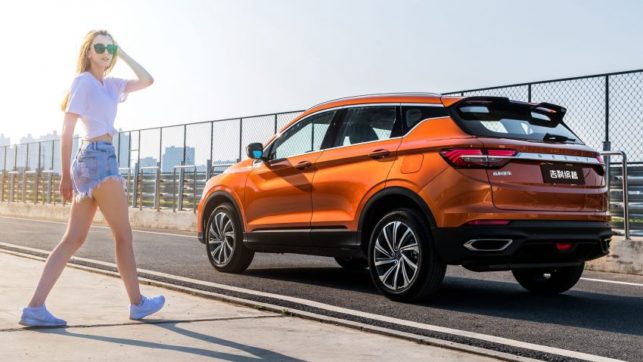 In China, the SX11 Binyue is available with a choice of two turbocharged, direct-injection 3-cylinder petrol engines. The first is 1.5 liter unit co-developed by Geely and Volvo which produces 174 hp and 255 Nm and is paired to a 7-speed dual-clutch gearbox. The second engine is a smaller 1.0 liter unit with 134 hp and 205 Nm and is available only with a 6-speed manual transmission. 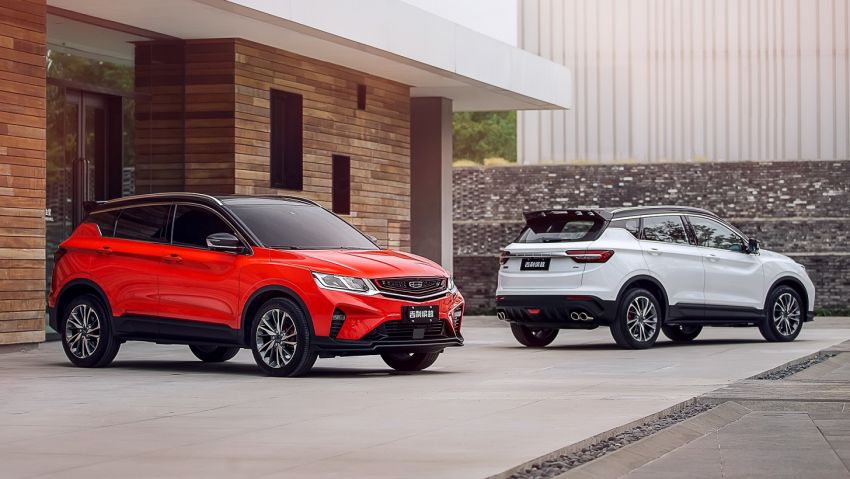 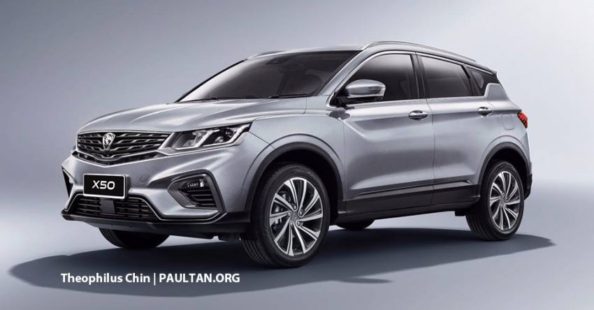 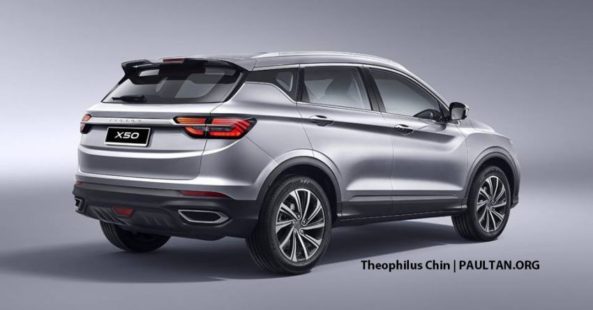 Like the X70 SUV, the X50 crossover will have minor cosmetic differences from its donor the Binyue, to make it streamlined with the Proton family. There will be an ‘Infinite Weave’ front grille pattern instead of Geely’s signature ‘Expanding Cosmos’ grille design while the tailgate chrome garnish will feature Proton lettering instead of Geely. There are more variations expected to be incorporated to the final design of the vehicle.

Proton having signed an agreement with Al-Haj Automotive is in process of setting up an assembly plant it Pakistan. The plant that will be Proton’s first in South Asian region will become operational by June 2020 with 1.3 liter Proton Saga as the first offering.

Proton considers Pakistan as its gateway to penetrate international market, and increase its exports overseas. After Saga, the company will reportedly introduce more models in Pakistan. In coming years, this may as well open doors to modern Geely-based Proton vehicles to enter our market.