Proton X70 Garners Over 10,000 Bookings Ahead of Launch

Proton has announced to have received over 10,000 bookings for its first-ever SUV model- the X70. The bookings at dealerships began on 8th of September, followed by online bookings from 17th of October.

Out of the 10,000 bookings made, nearly 2,000 of them were made via the dedicated X70 microsite, which required customers to pay a fee of RM 99. The remaining bookings had customers placing a deposit of RM 1,000 at official Proton dealerships across the country. 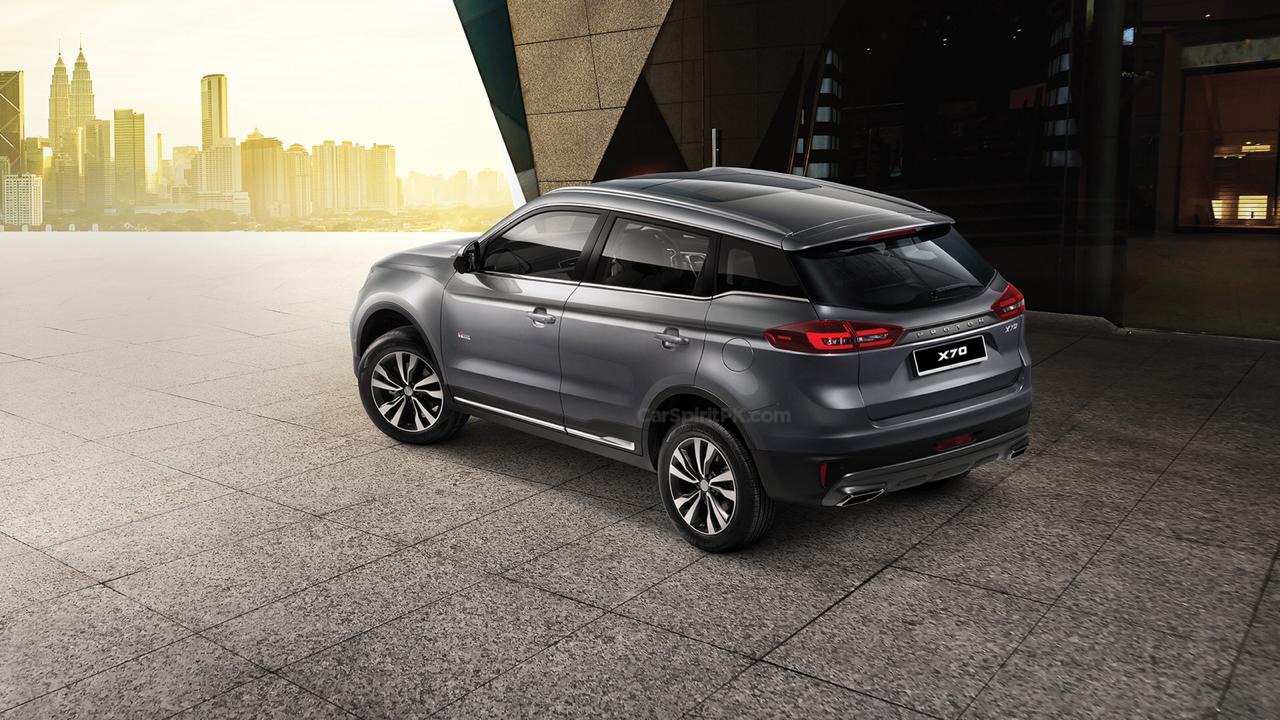 “We are thankful to all Malaysians for the support they have given to Proton since we started accepting bookings for the X70. Despite our need to control the flow of information prior to its launch, the response has been very encouraging as we have received over 10,000 bookings with those placed online via our booking platform, exceeding our expectations.”

The Proton X70 SUV is powered by a 1.8 liter TGDi turbocharged four-cylinder petrol engine producing 181 hp and 285 Nm of torque, paired to a 6-speed automatic gearbox. There will be four variants on offer, starting with the base Standard 2WD, Premium 2WD, Executive 2WD, and the top-spec Executive AWD. 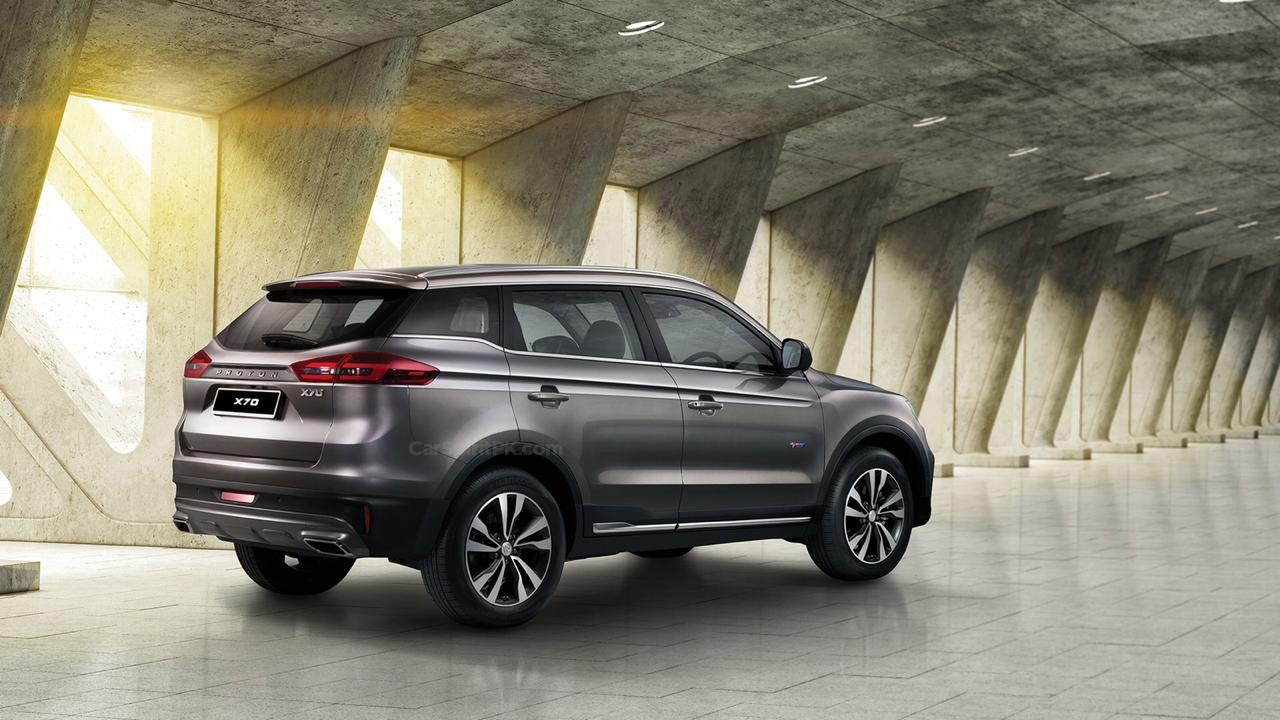 The Proton X70 SUV is based on the Geely Boyue SUV and is the first model ever since Proton came under the influence of Chinese auto giant. Geely is committed to revamp Proton’s entire lineup and has already licensed 3 of its vehicles to the Malaysian automaker which will be launched within a couple of years time.

At the time of takeover, Geely announced that the company is committed to supporting the transformation of Proton with its expertise, and aims to build Proton into the most competitive brand in Malaysia and a leading brand in Southeast Asia. Geely aims to penetrate the Southeast Asian and more importantly the RHD (Right Hand Driven) markets using Proton’s badge.

Al-Haj group of Pakistan has recently signed an agreement with Proton as the exclusive authorized distributor and assemblers of Proton vehicles in Pakistan. As per the agreement, Al-Haj will introduce various vehicles including hatchbacks, sedans, crossovers, SUVs and MPVs under the Proton brand name in Pakistan. Reportedly Al-Haj has also acquired land for a separate assembly plant for Proton cars in Karachi.