After months of anticipation, the Proton X70 has officially been launched in Malaysia. The X70 being Proton’s first ever SUV, was unveiled by prime minister (and former Proton chairman) Dr Mahathir Mohamad at the Kuala Lumpur Convention Center this evening.

This marks as an important milestone as the first Proton model built in collaboration with Geely. The Chinese conglomerate bought a 49.9% stake in Malaysian car maker in September 2017 and has been committed to supporting the transformation of Proton and Lotus with its expertise, and aims to build Proton into the most competitive brand in Malaysia and a leading brand in Southeast Asia. Keep in mind Geely had also bought a 51% stake in British sports-car maker Lotus from Proton in a separate deal for a reported $65 million. 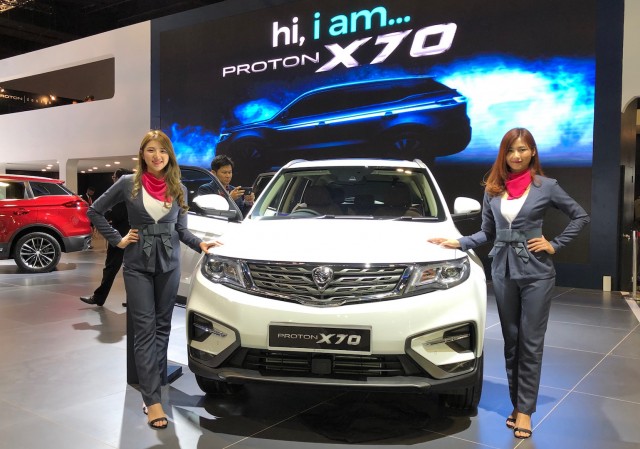 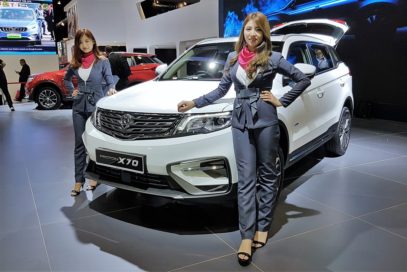 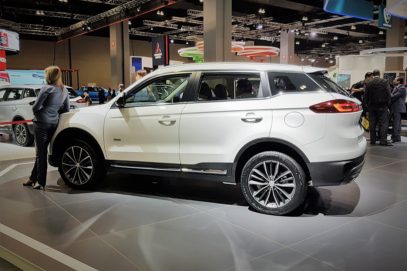 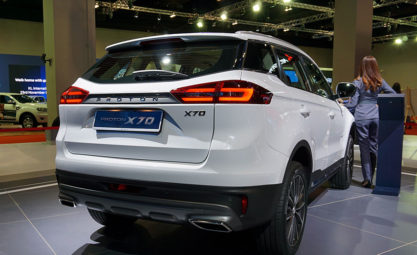 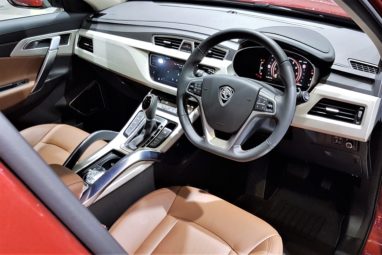 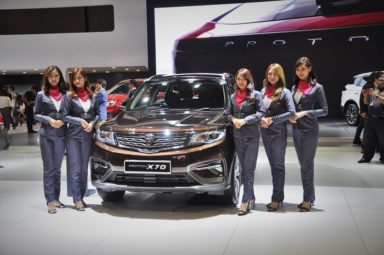 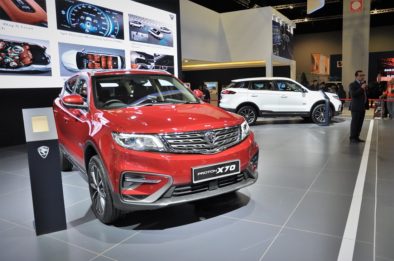 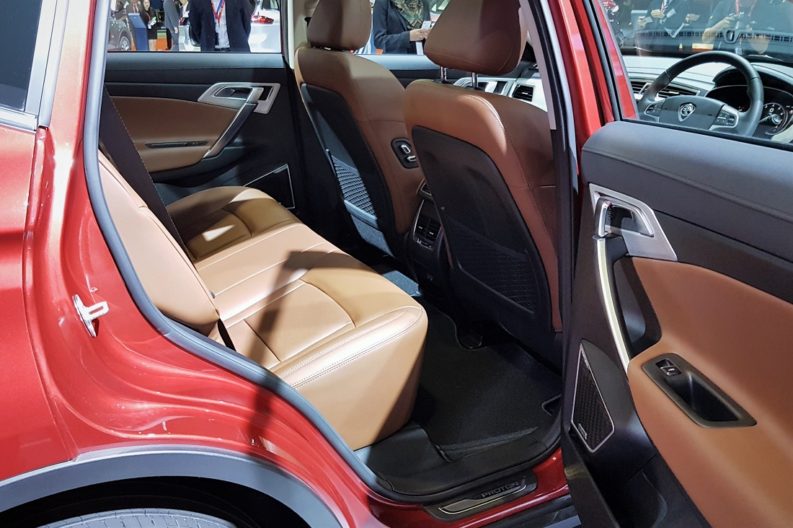 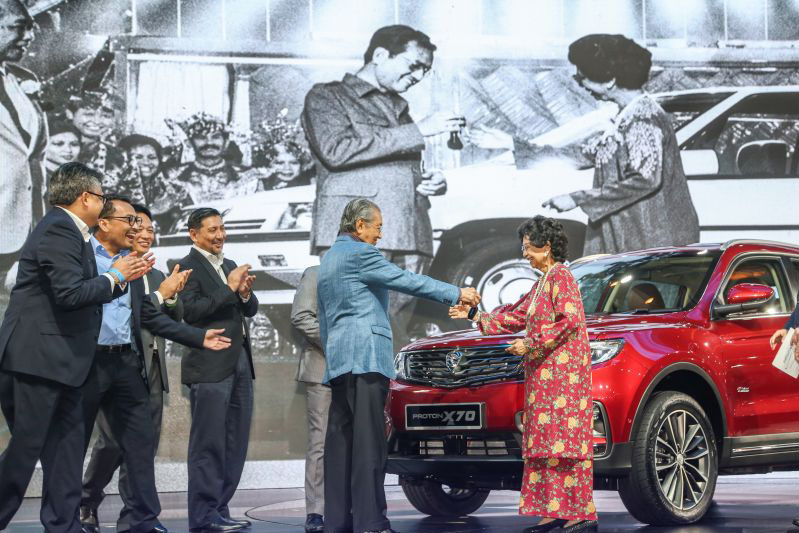 Dr Mahathir, in his speech during the launch event, said he hopes the collaboration between Proton and Geely will produce a truly Malaysian car in future. Geely on the other hand has already licensed 3 of its models to Proton, which will be the SX11 BinYue crossover and VF11 JiaJi MPV which will form the basis of the next generation Proton Exora. Proton X70 is the most anticipated SUV in Malaysian automotive history, garnering more than 10,000 bookings ahead of its launch. The X70 also secured a full 5-star ASEAN NCAP safety rating.

Al-Haj group of Pakistan has signed an agreement with Proton, as the exclusive authorized distributor and assemblers of Proton vehicles in Pakistan. Members from Al-Haj group were also present during the Proton X70 launch event. Reportedly Al-Haj has also acquired land for a separate assembly plant for Proton cars in Karachi. Ideally it may open up doors to Proton branded Geely vehicles in Pakistan somewhere down the line. Stay tuned to CarSpiritPK for more updates.