The Volvo XC40 subcompact luxury crossover SUV has been crowned as the 2018-2019 Japan Car of the Year (CoTY), making it the first back-to-back victory for an imported brand. The Swedish marque, now under the umbrella of China’s Geely group won the title last year with its XC60 crossover SUV.

The Volvo XC40, which is built on Compact Modular Architecture (CMA) platform jointly developed with Geely, has already won the 2018 European Car of the Year award earlier this year. 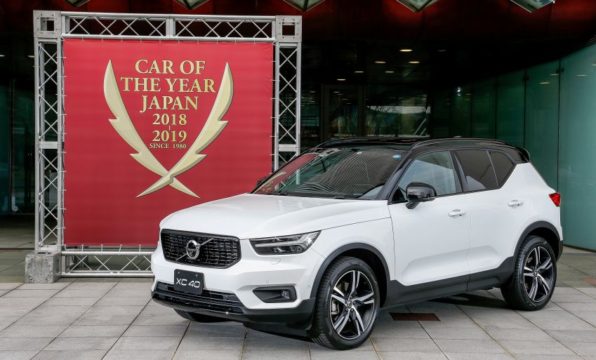 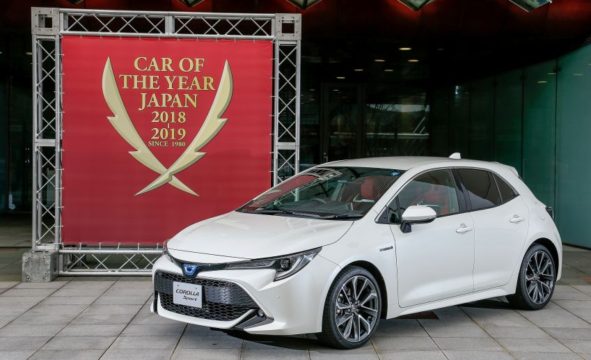 The new Toyota Corolla Sport trailed by 49 points to secure the runner-up spot. The final score was 363 points for the XC40 and 314 points for the Corolla. Finishing in third place was the Volkswagen Polo, which managed to obtain 197 points, while the Toyota Crown came fourth with 170 points and the Mitsubishi Eclipse Cross finished fifth with 165 points. The voting panel was made up of 60 jurors. 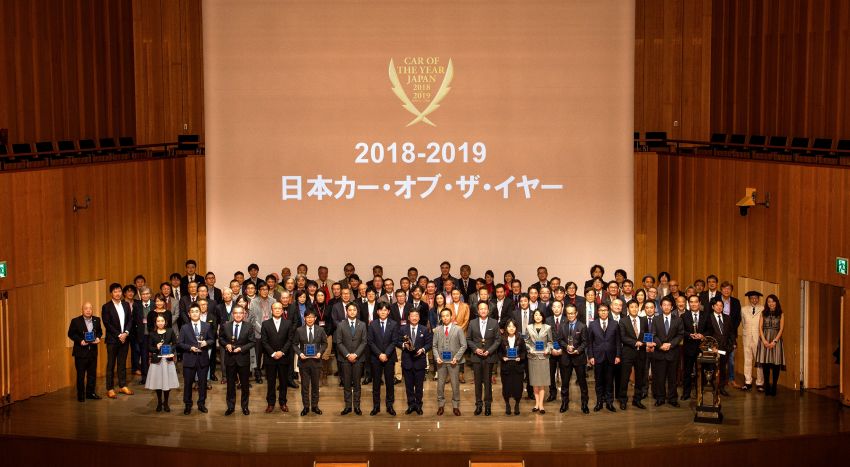 The annual Car of the Year Japan award, also known as Japan Car of the Year (JCOTY), is awarded to newly released, or redesigned vehicles released to the Japanese car buying market from November 1 of the previous year, to October 31 of the current. The coveted Japanese award is being presented since 1980. 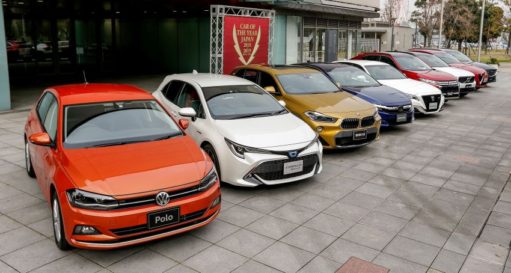