Some cars turn might the heads when they appear as concepts, but for some reasons they don’t make it to the production and eventually fade into the history books. One such car was the Suzuki Hayabusa Sport concept that debuted at the Tokyo Auto Salon in 2002. 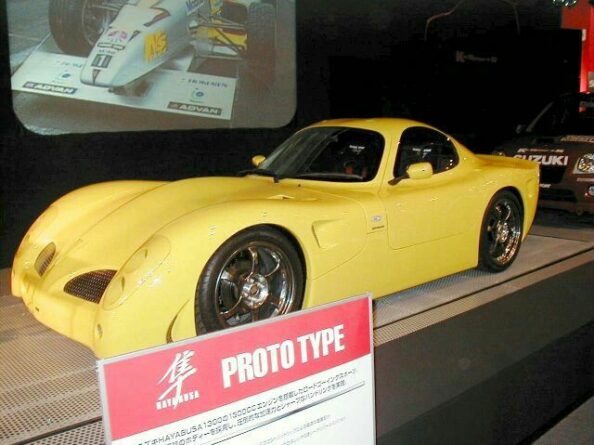 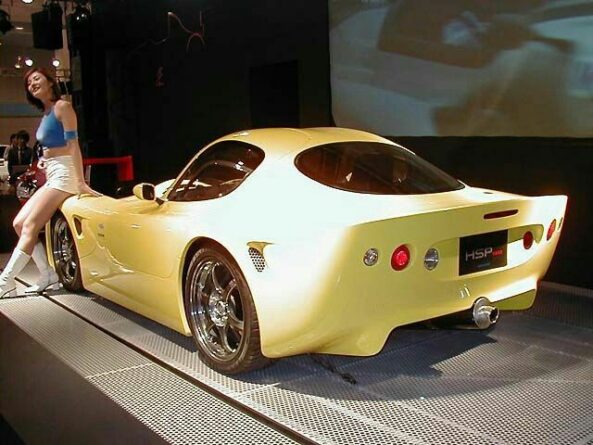 Why it got the “Hayabusa” name? Well because the concept borrowed the naturally aspirated 1.3-liter engine from the GSX-R1300R Hayabusa, one of the fastest production motorcycle. The inline four cylinder unit developed the same 175 hp and 139 Nm and was deployed in the CFRP (carbon-fiber reinforced-thermoplastic) bodied sports car with a front engine/ rear wheel drive layout.

Although the engine output may seem inadequate for a sports car but it was more than enough considering the fact that the Hayabusa Sport concept was dubbed as the “ultimate lightweight sports car” by Suzuki as it weighed just 550 kg. It was way lighter than ordinary hatchbacks which usually weigh around 900kg or more. 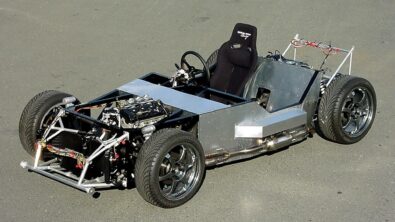 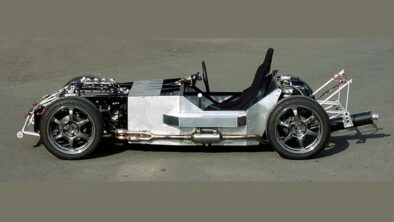 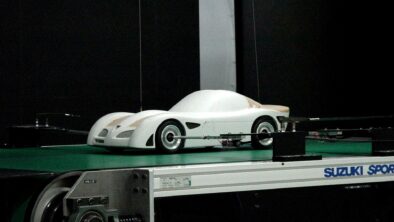 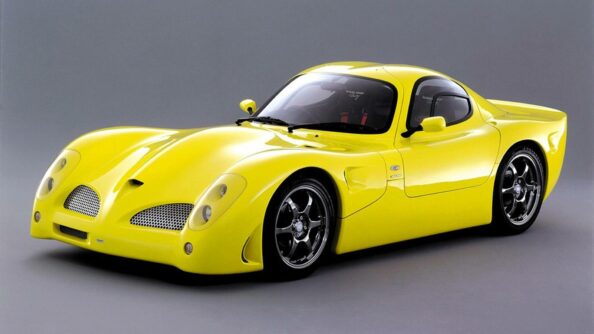 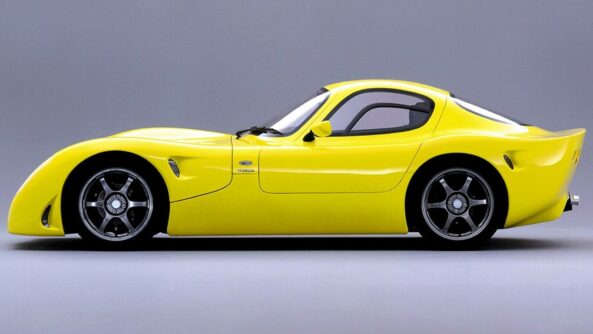 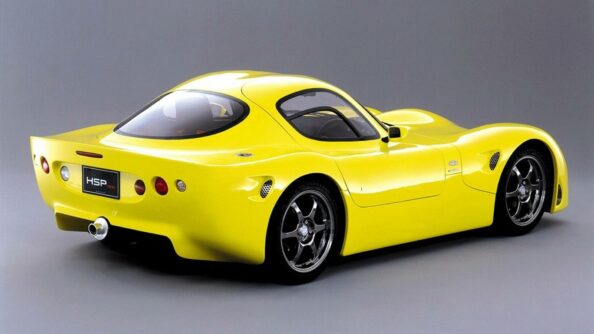 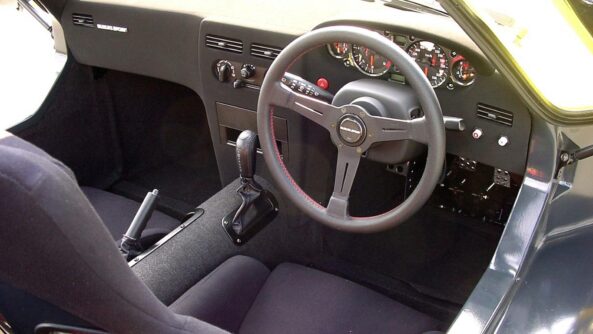 Unfortunately the Hayabusa as a 4-wheeler sports car remained a concept. Suzuki never had any plans to put the car into production and in fact, was never tested on the track either.