Generation of today might not be aware of the immense variety we used to enjoy in our automobile market back in the 60s & 70s. Specially the huge presence of European options other than just Japanese cars.

One such vehicle that graced our roads in the glorious past was the Volkswagen 1600 Type-3, also known as the VW Variant. During that time the VW Beetle was supposed to be the king of our roads and was found in huge numbers, alongside the Type-2 VW minivan. The Type-3 Variant wasn’t a hot seller, but it does have a strong association with my past since we used to have one, and there are unforgettable memories attached with this wonderful car. 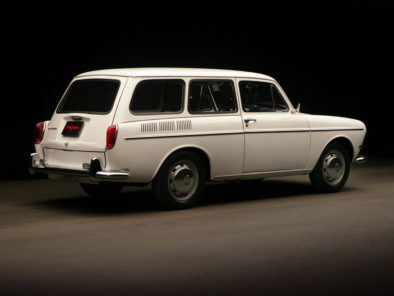 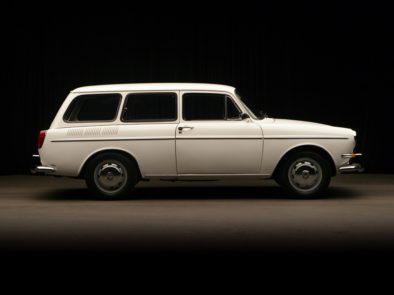 The Variant was first introduced at the 1961 Frankfurt Motor Show, and was available in three body configurations, notchback, fastback and squareback. The word ‘Variant’ was specific to the squareback versions in most markets, however in USA it was simply called as the VW Squareback.

With Type-3, Volkswagen expanded its product range beyond the existing Type-1 Beetle and Type-2 van. The Type-3 retained several of the Beetle’s key engineering principles, most notably the low-mounted air-cooled rear-engine, rear-wheel drive layout and all-round torsion bar suspension on the same 2,400 mm wheelbase. It was available with either a 1500cc or 1600cc engine depending on market it was offered. The Variant was a huge car and quite spacious too, however all the Type-3 versions, including the Variant were 2-door vehicles, which means access to the second row seats was possible by collapsing the front row seats. Still the cabin was quite ambient and there were huge windows all around resulting in very few blind spots for the driver and for the passengers, well.. a lot to look around. 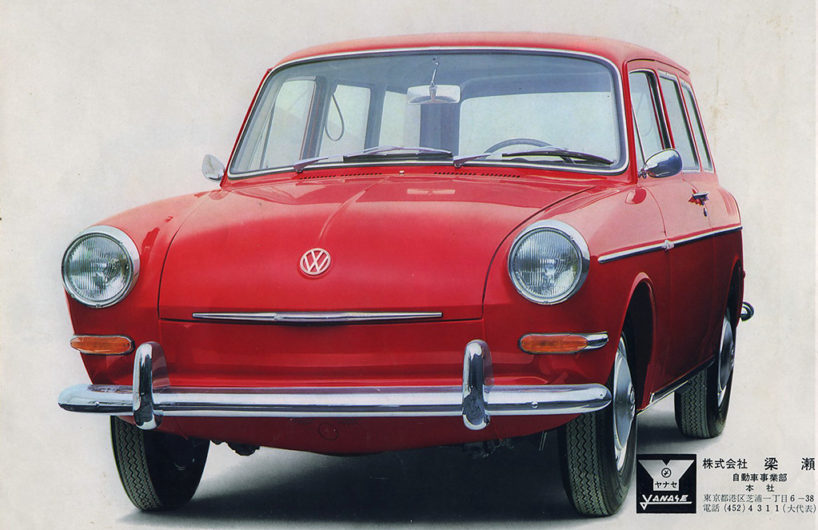 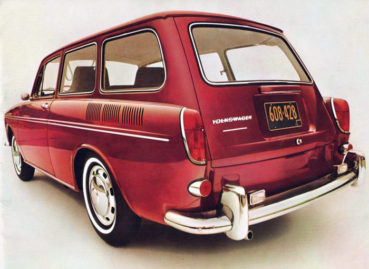 We had a 1971 model Variant in white color, which we bought as a replacement of the sky blue 1965 Beetle Type-1. As kids we loved accommodating ourselves in the third row, which was low, flat and offered ample space. I remember we used to take along pillows and toys and enjoyed every bit of the journey in the vehicle. Even our cousins would prefer being in our Variant than any of their sedans since it was always a wonderful experience being in the vehicle. Interestingly, the huge bonnet up front carried a vertically mounted spare wheel only, so there was a considerable space to carry luggage in the bonnet too, thanks to the rear-engine layout. 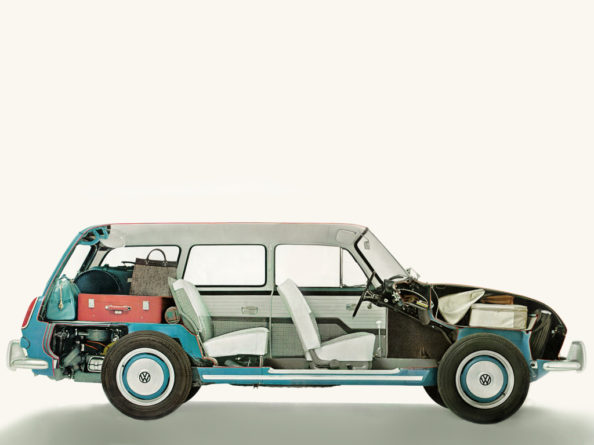 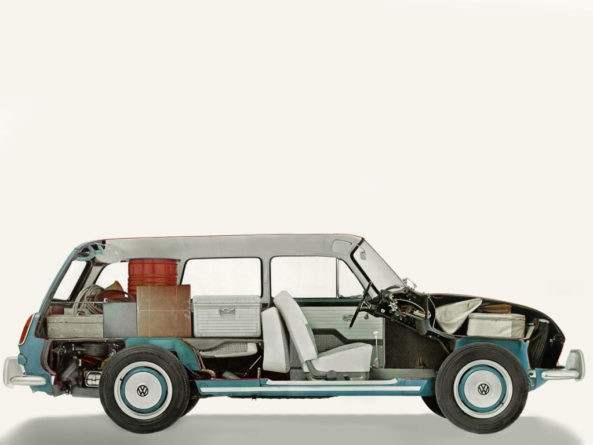 The vehicle was powerful enough and carrying 7 people around, as well as the luggage was never a problem for it. Unfortunately I was never able to drive this thing, as it was replaced by a 1968 Toyota Corona RT-40 on which I learnt my driving, but still the memories associated with the VW Variant are priceless.

Even till the 90s you could spot a VW Variant in Karachi. There used to be a mint condition one in British Green  color near Tariq road and another one in Flame Orange around PECHS area, but since maintenance and parts was becoming an issue, all the Volkswagen cars including the Type-1 Beetle and Type-2 van, which was commonly used as school bus, faded out from our roads. There were specific mechanics which dealt in VW air-cooled engine and their parts, but eventually they also vanished from the scene as the time progressed.

While the VW Type-3 was a more modern design of its time, it never reached the same level of popularity as the Type-1 Beetle. Eventually its production came to an end in 1973 with Volkswagen still managing to produce a handsome 2,542,382 units between 1961 and 73. 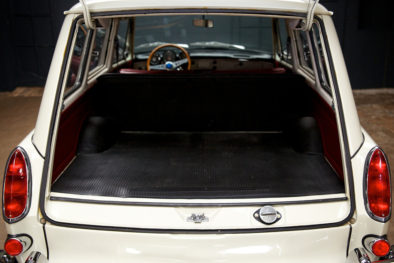 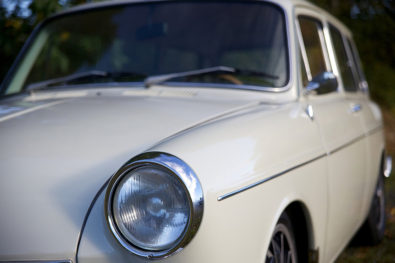