In a race of developing electric cars, Renault isn’t left behind either as the company is currently developing an electric version of its low-budget Kwid hatchback, dubbed as the entry level crossover.

“Once it (Kwid electric) works in China, there’s no reason you’re not going to export the car to India, to Brazil, to the Middle East.”

Ghosn claimed to have also driven a prototype of the ‘very well engineered and low-cost car’ indicating that the vehicle is in advanced stages of development before going into full-fledged production sometime later next year or in 2019.

The Kwid electric will be launched in China first, since China has emerged not just as the biggest electric vehicle market but as the production hub of electric vehicles for all global manufacturers. 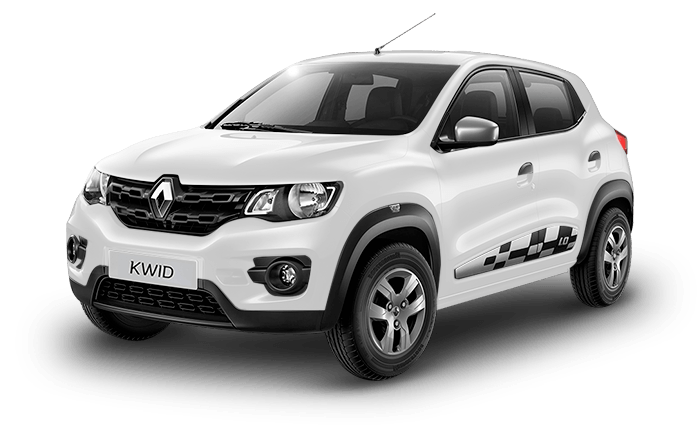 The Kwid is one of the most successful small cars by Renault. It has already crossed 100,000 unit sales milestone in India and ranks 2nd after the best selling Maruti Alto.

The 800cc Kwid is one hope for the Pakistani people to get a quality small car in under 1.0 million price tag since Renault partnering with Al-Futtaim has intended to launch its cars in Pakistan by 2019.