Auto consumers of Pakistan have just started to reap the fruits of competition. All of a sudden the existing manufacturers have started to improve their game since plenty of new automobile manufacturers are expected to arrive within a couple of years, thanks to the Auto Policy 2016-21.

In a latest move, Pak Suzuki will start to offer the much awaited automatic version of the Celerio hatchback aka New Cultus. We have been harshly criticizing Pak Suzuki for not offering the features found in international variants but now it seems as if at least one of those is going to be available here soon. 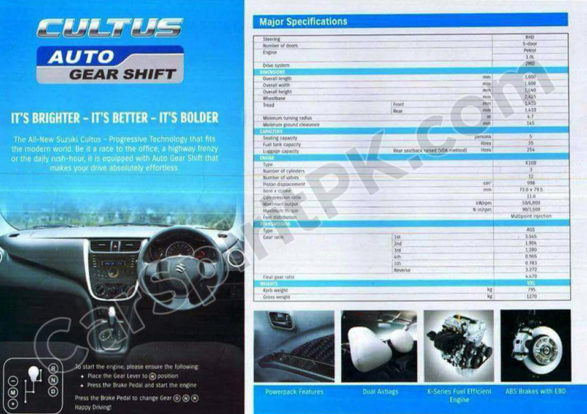 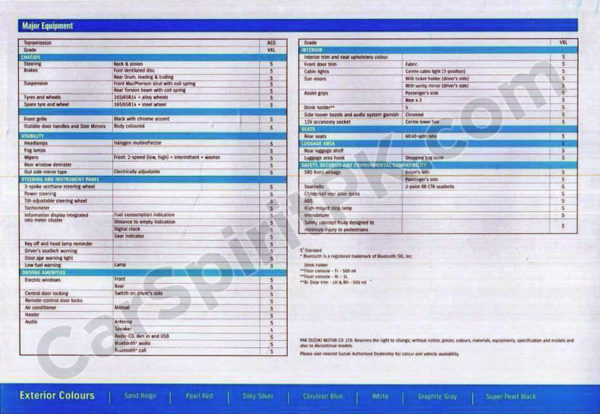 The Auto Gear Shift technology comes without a clutch pedal & is basically a manual transmission with a transmission control unit (TCU) that actuates the hydraulics to shift the gears. See the video below (courtesy: Maruti Suzuki) to get an idea of how the gear change works.

While the added feature is a welcome addition, we still believe the Cultus (Celerio) here, is a highly overpriced car as in most markets it comes even cheaper than the WagonR and offers even more than what currently Pak Suzuki offers.

Pak Suzuki will launch the Auto Gear Shift Cultus in the first week of December, price hasn’t been announced yet but it is expected to be around PKR 14.55 lac. Dot note that the Auto Gear Shift function will only be offered with the VXL version. Further details will be updated as and when received, stay tuned to CarSpiritPK. 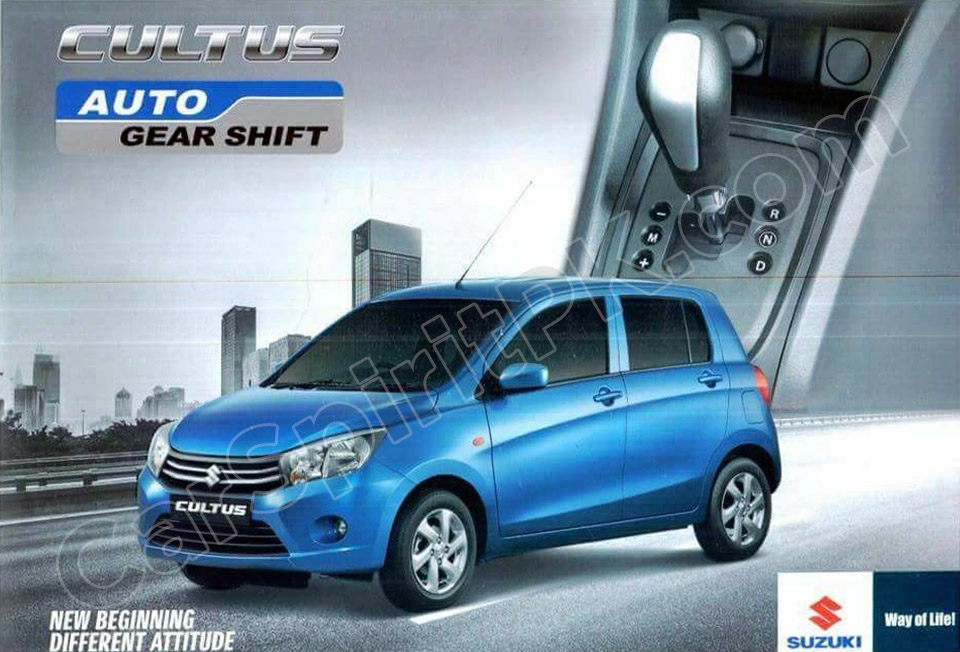