Maruti India today officially announced the launch of the new Suzuki CelerioX hatchback which is a sporty version of standard Celerio with crossover-like styling. The car comes with new styling and a host of cosmetic additions that adds to its bold crossover appearance.

Like the regular Celerio, the car will be available only in petrol engine option, in a total of four variants, each available in both manual and AMT option. The CelerioX is priced from INR 4.57 (PKR 7.41 lac) lac to INR 5.42 lac (PKR 8.79 lac). 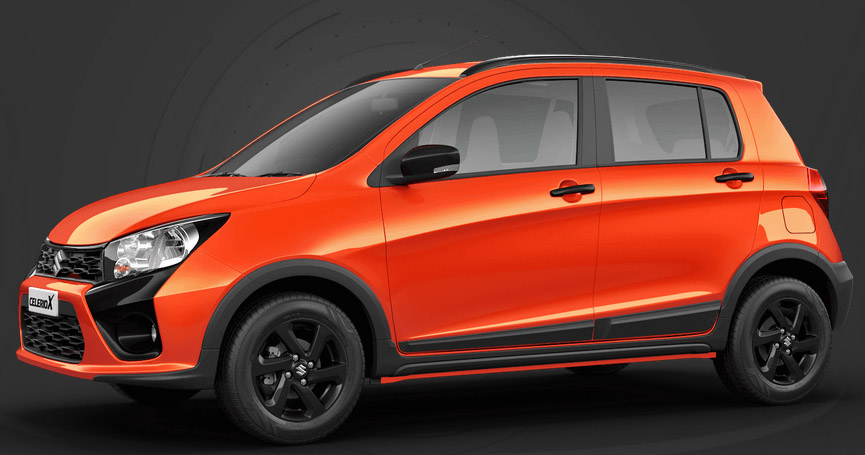 The CelerioX distinguishes itself from the standard Celerio through the application of what the company calls an ‘X-theme based graphic’ around the grille in front. It also features black protective cladding around the wheel arches and rear bumper. The rear-end gets a faux skid plate to complete the crossover look.

The grille, fog lamp area, roof rails, ORVMs, and the interior get high gloss black accents. It rides on the same 6-spoke alloy wheels as the regular variants, but in the CelerioX’s case, they are finished in black. 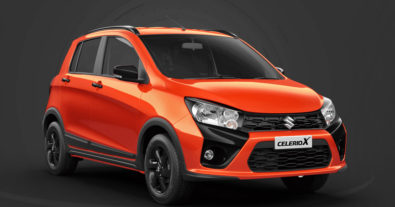 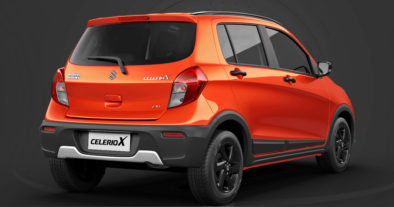 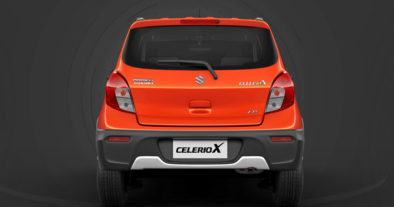 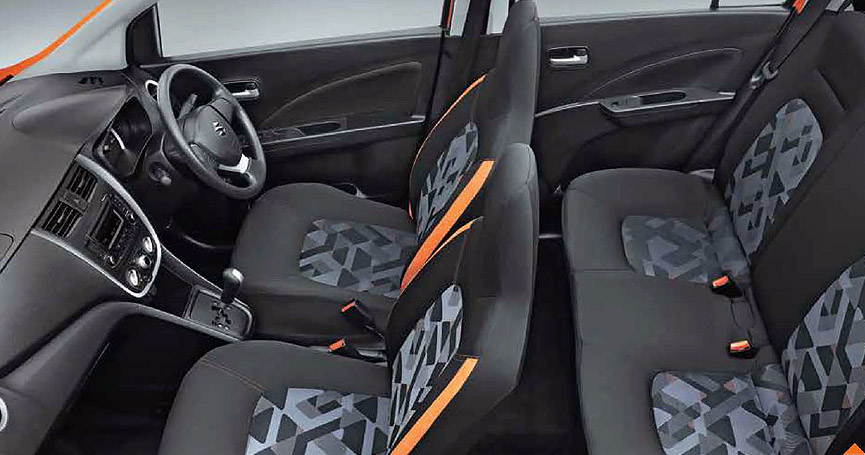 As opposed to the Celerio’s black and beige interior treatment, the CelerioX gets an all-black cabin. The seat upholstery is black as well and features a geometric pattern and orange highlights.

Maruti has also introduced an all-new Paprika Orange color which will be exclusive to the CelerioX. Other available colors on the palette include Arctic White, Glistening Grey, Caffeine Brown and Torque Blue. All the CelerioX variants are available with a driver airbag as standard while those opting for the optional variants will also get a passenger airbag and ABS.

With CelerioX, Maruti aims to fulfill the changing preferences of young and social savvy consumers and hopes to further enhance the sales of the Celerio in India. 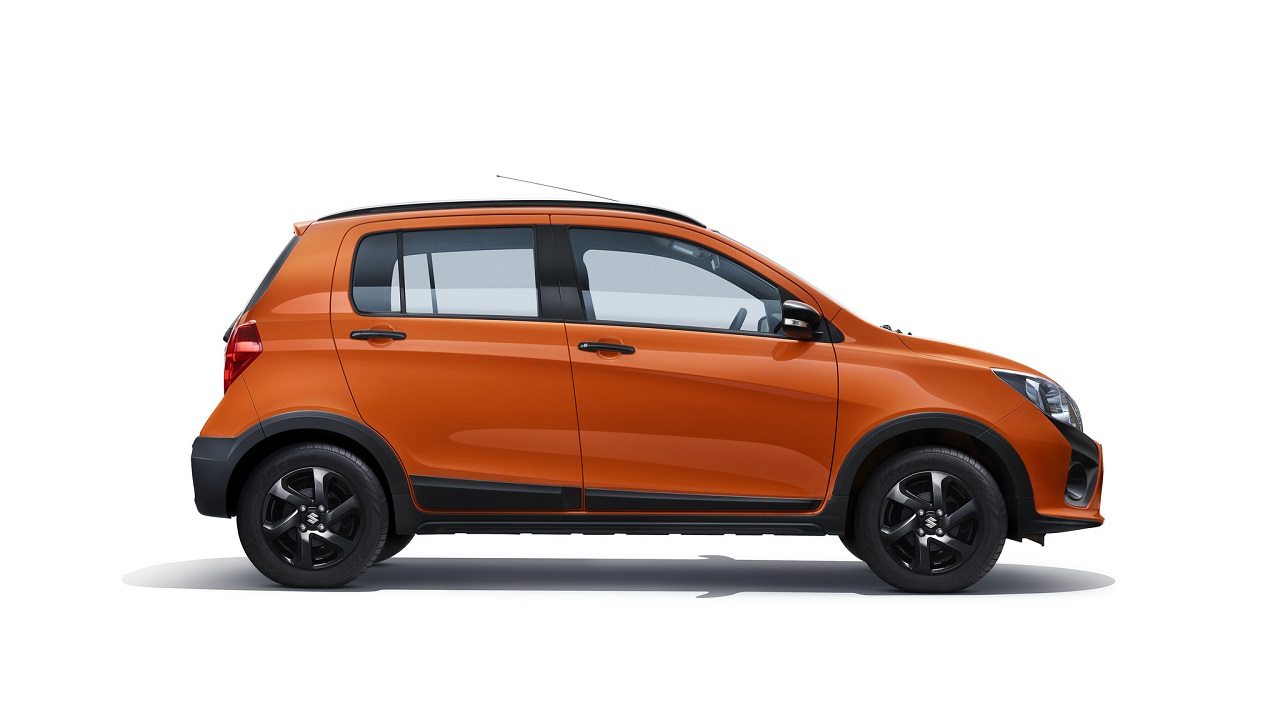