Renault Teases the Arkana Coupe-SUV Ahead of Debut

French automaker Renault has teased their upcoming model, the Renault Arkana that will make its debut at the 2018 Moscow International Motor Show starting from 29th August.

Without revealing much of its taillights, the teaser shows the close-up image of the tailgate of upcoming coupe-SUV with Arkana badging. Renault had previously teased the front of the Arkana coupe-SUV couple of months ago. Coupe SUVs are rapidly becoming popular as people around the world are buying them in good numbers.

The name ‘Arkana’ is derived from the Latin word ‘arcanum’, which means secret. Renault claims that the concept of Arkana is “associated with mystery, attractiveness and blazing spirit”. 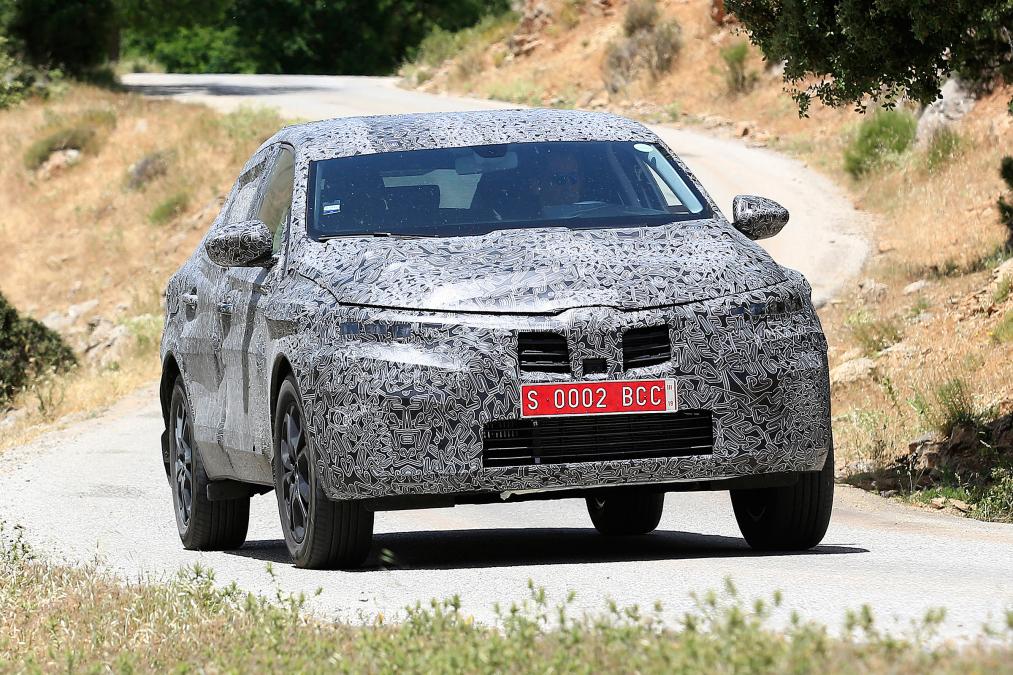 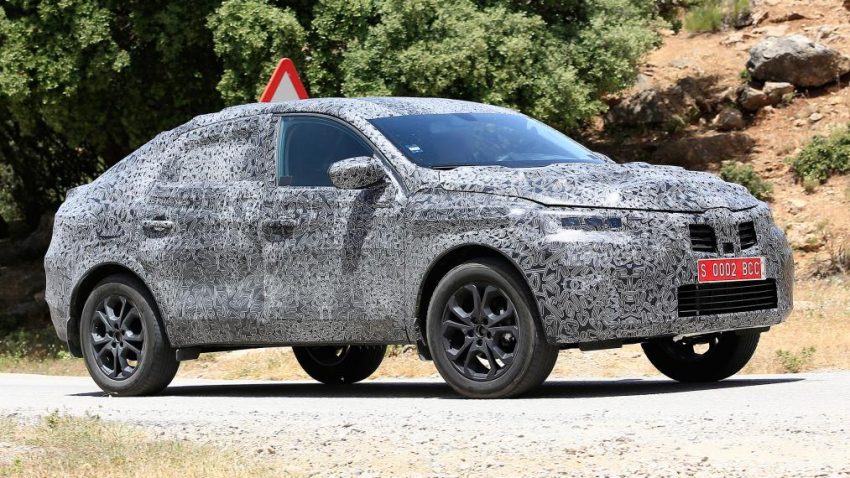 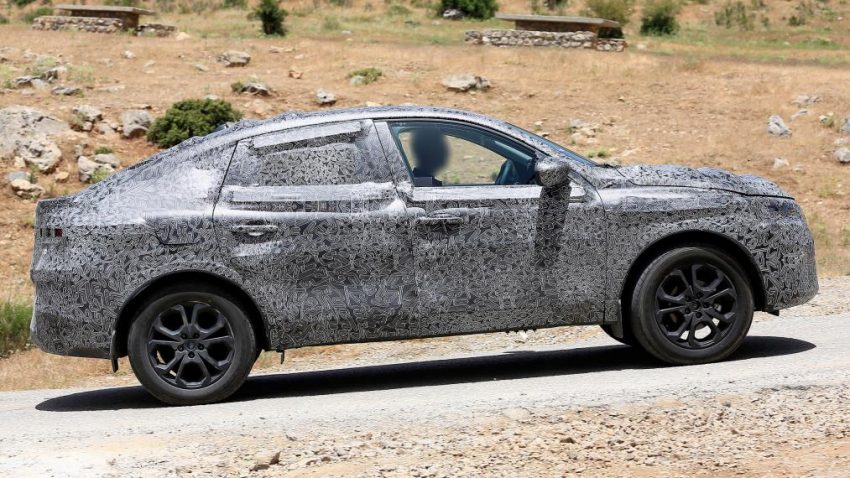 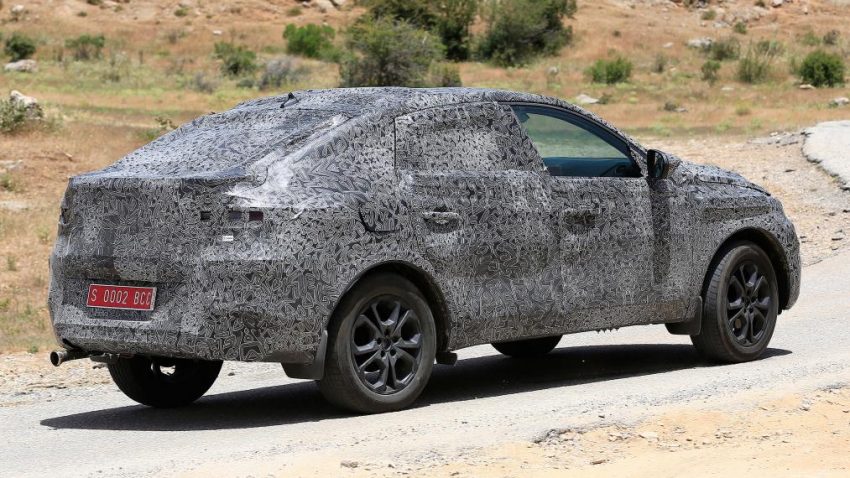 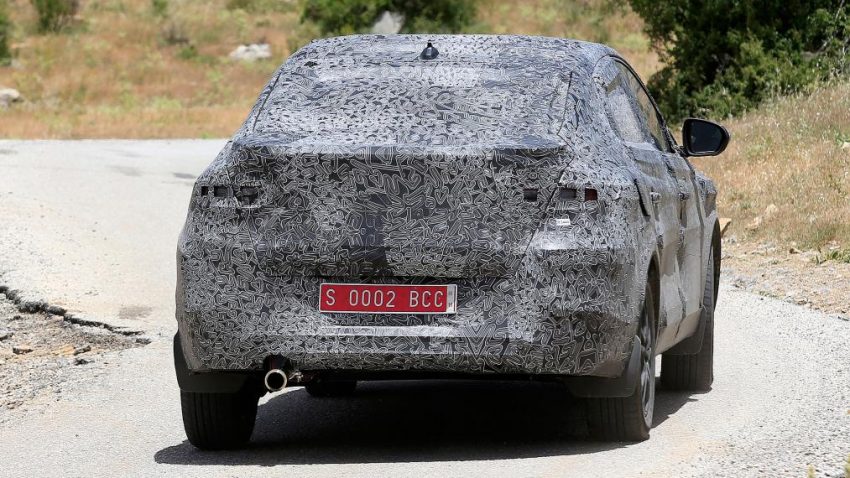 As per the spyshots & the images teased so far, the Arkana bears a sportier face that takes design cues from the company’s latest design language, a coupé-like roofline, C-shaped DRLs that feed out of the main headlights and a pronounced rear boot lip. 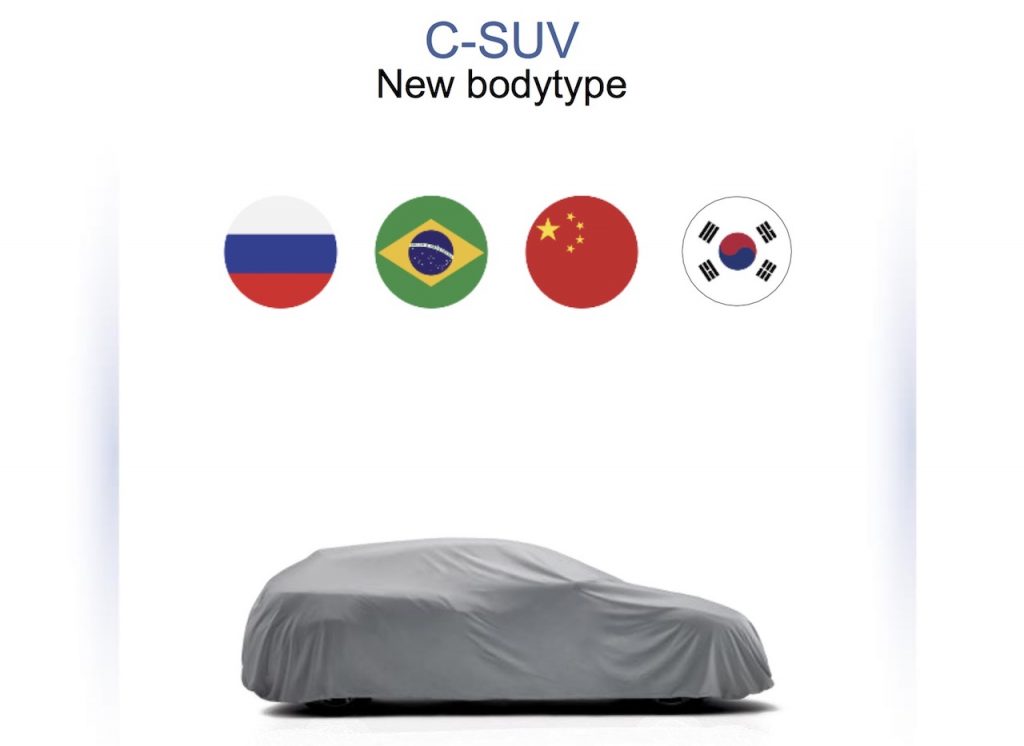 The Arkana will be launched in Russia first, followed by China, Brazil and South Korea. For markets such as Russia, the Arkana will be based on the same M0 platform as the Captur sold there, though for the Chinese market, it is more likely to be underpinned by Renault’s CMF-B platform. While it is also expected that the Arkana coupe-SUV will be sold under the Dacia brand, targeting other markets. 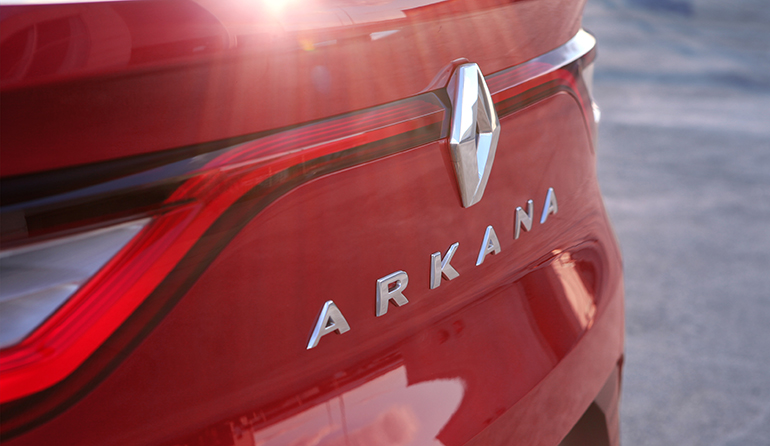