South Korean automaker Hyundai has taken the wraps off the 2019 Elantra, a mid-life facelift for the sedan that gets a sharper look and a longer equipment list.

On the design front, the Elantra facelift features a heavily updated look at both ends. In addition to the sharp new headlights with LED DRLs and new grille, the front also features a new bonnet with extra creases and new larger wheels. 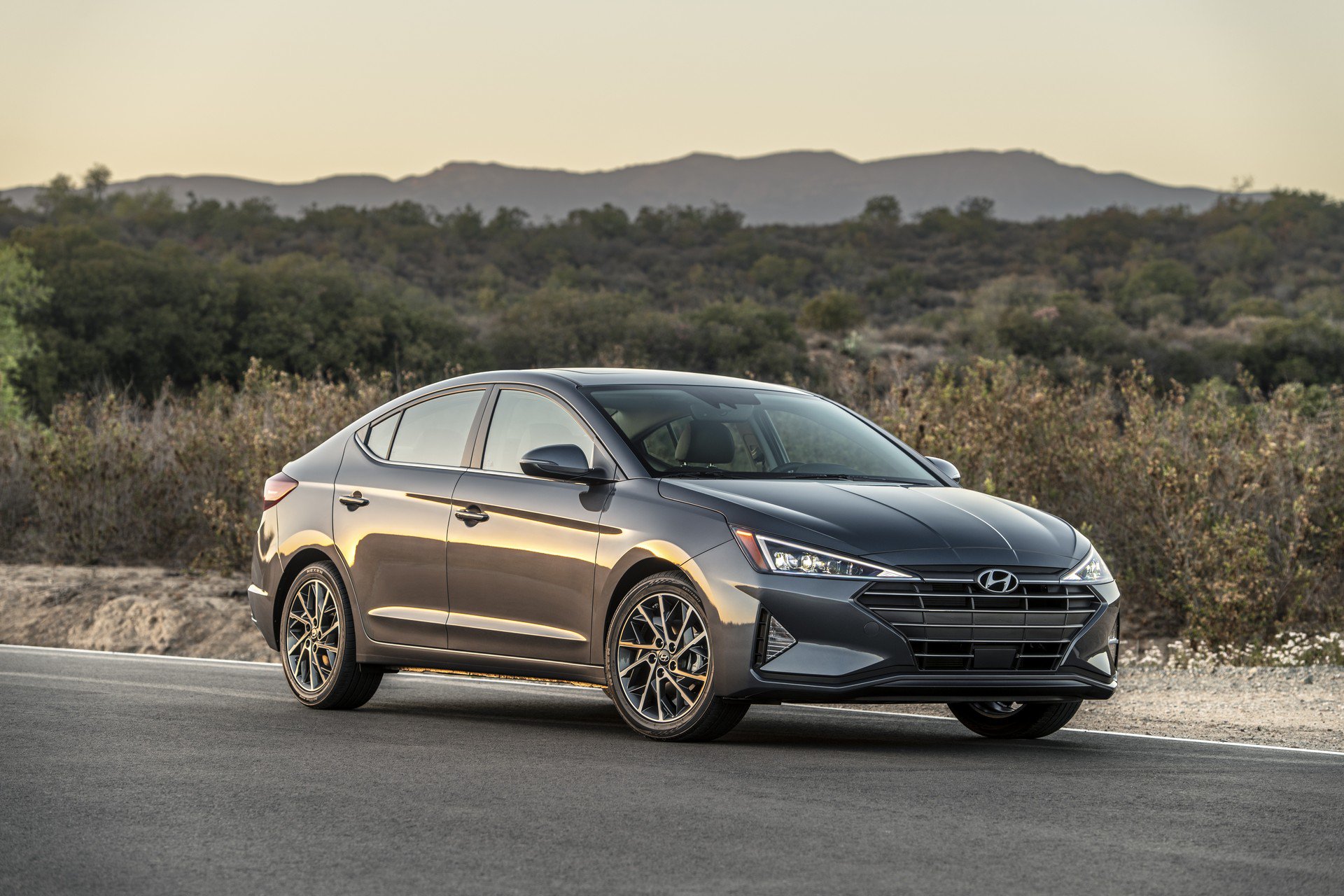 At the back, the new Elantra has gained stepped tail-lights integrated into a new boot lid with the Elantra name spelt out prominently. The number plate holder and reversing lights have been moved down into the redesigned bumper. 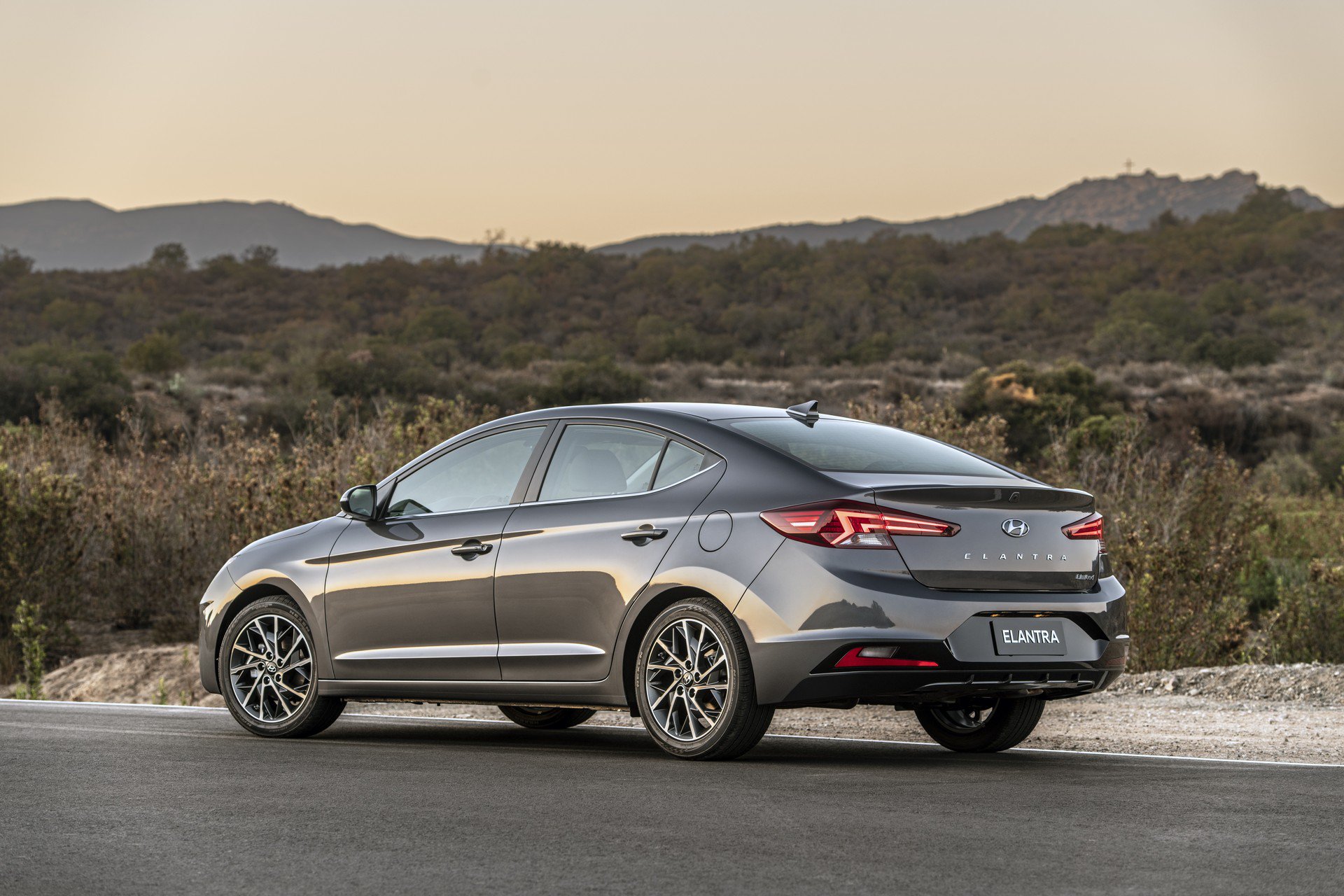 In terms of safety kit, the new Elantra gets active safety features such as a blind-spot monitoring system, forward-collision warning with automatic emergency braking, lane departure warning with active lane control and a rearview camera with a cross-traffic alert system.

The highlight in the cabin of the Elantra facelift is the addition of a new 8.0-inch touchscreen infotainment system that gets Apple CarPlay and Android Auto as standard on higher-spec trims. 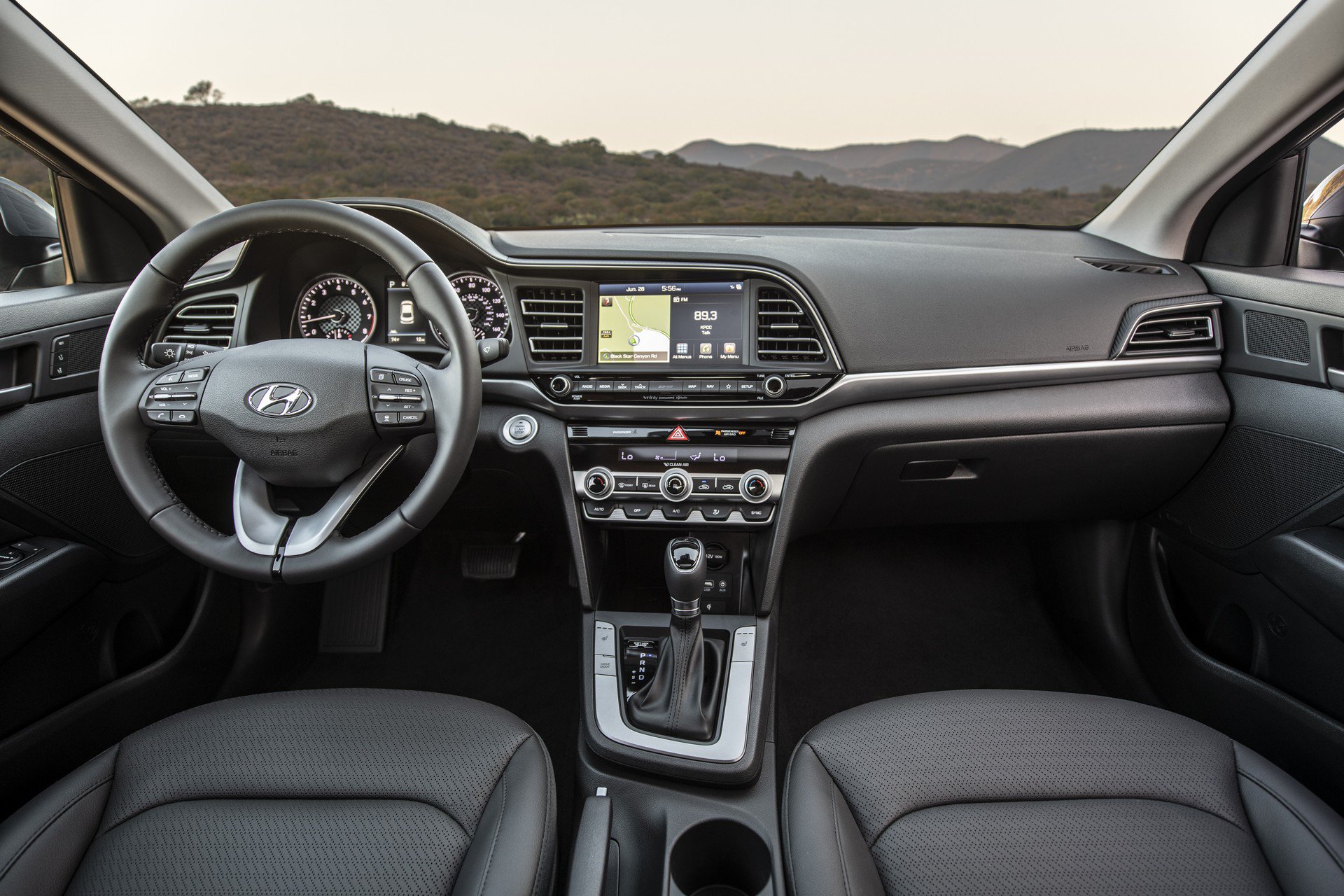 The third engine is a turbocharged 1.6-liter four-cylinder which is offered with either a 6-speed manual or an optional 7-speed dual clutch gearbox. The engine will be offered exclusively in the Elantra Sport and Hyundai says that model will debut later this year with similar styling changes.

Hyundai-Nishat is in process of introducing its range of vehicles in Pakistan as the construction of their assembly plant in M3 Industrial City Faisalabad is expected to complete by the end of 2019 while the operations will begin in early 2020. According to a Hyundai official, locally-assembled Hyundai cars, including the Elantra, will roll out by March 2020.