After successful feat in Indonesia and Philippines, the Mitsubishi Xpander MPV has now been launched in Thailand. The Xpander is currently being manufactured in Indonesia only, and both Philippines and Thai markets get the CBU imported units imported from Indonesia. 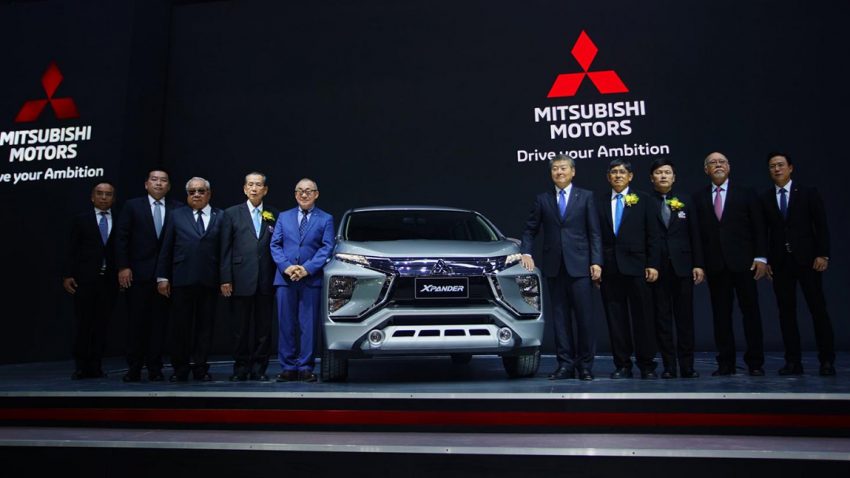 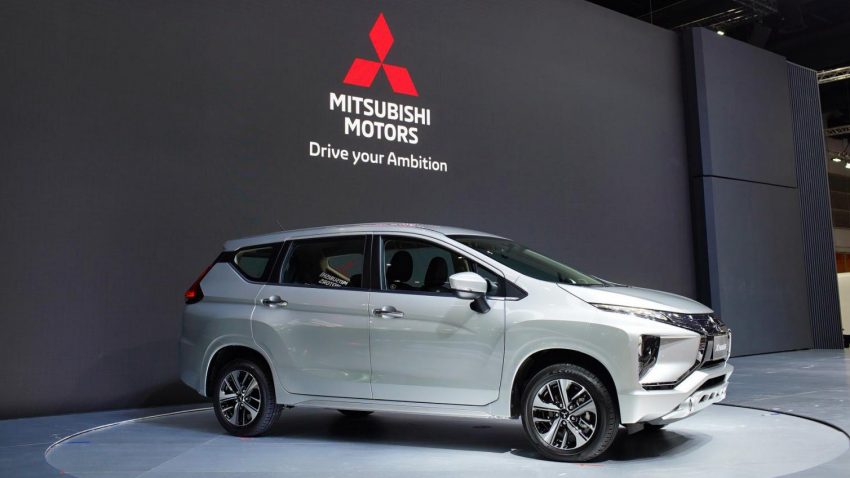 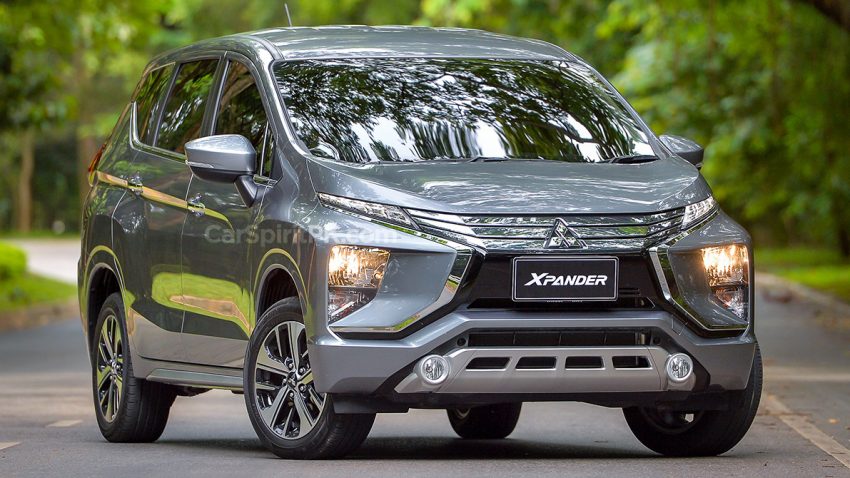 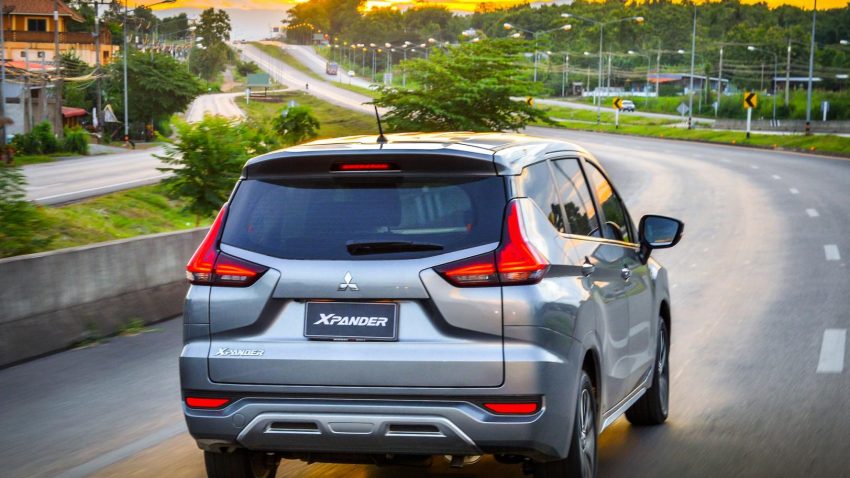 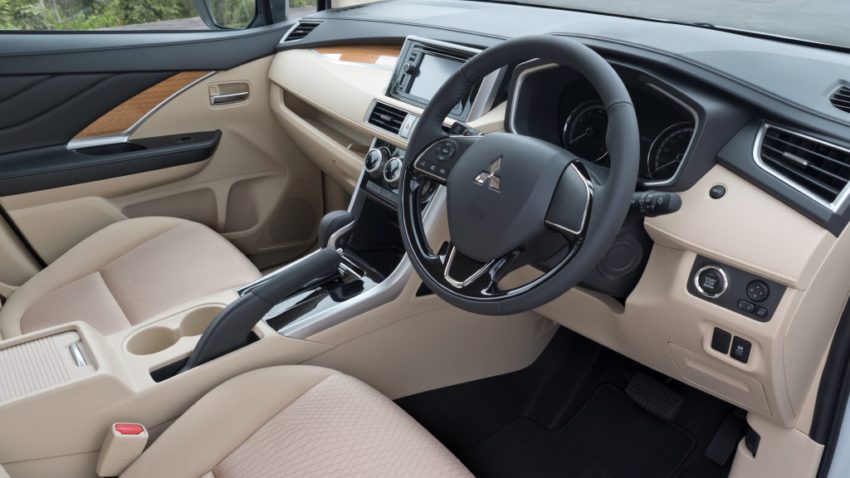 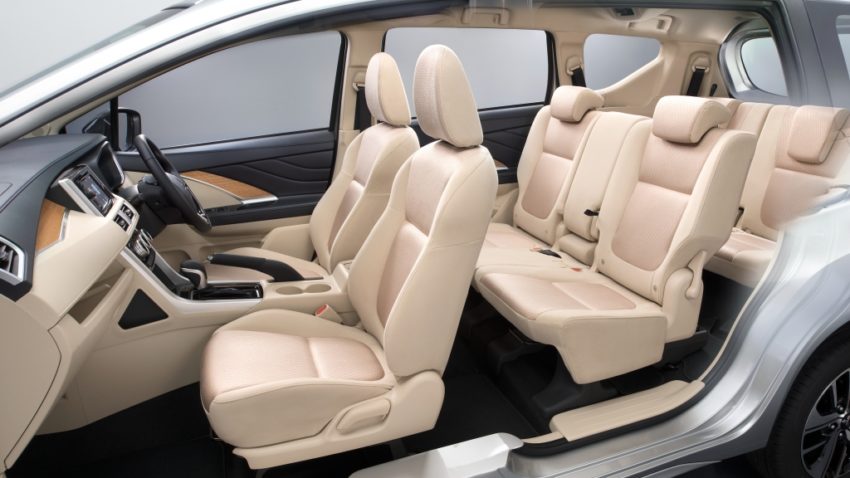 With a 4-star ASEAN-NCAP crash test score, the Mitsubishi Xpander was crowned as the 2018 Car of The Year in Indonesia. Due to its futuristic design and abundant features, the Xpander successfully caught many eyes and became the most popular vehicle at the 2017 Gaikindo Indonesia International Auto Show (GIIAS), where it made its public debut. Mitsubishi received more than 11,000 orders during the event alone. Due to immense demand, PT Mitsubishi Motors Krama Yudha Sales Indonesia (MMKSI) has increased the production of the Xpander MPV from 5,000 units per month to 10,000 units per month. 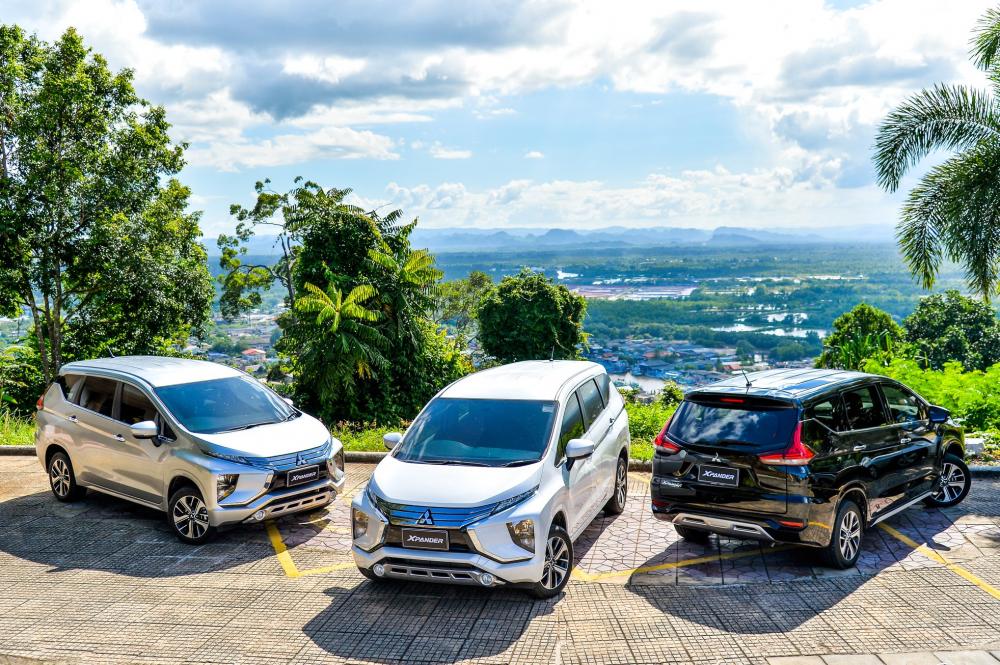 The Mitsubishi Xpander 7-seat MPV primarily competes against Honda BR-V, Suzuki Ertiga and Toyota Avanza. According to Mitsubishi’s parent Nissan, the Xpander from 2019 will be badge-engineered to be sold under Nissan brand in markets where Nissan has better presence than Mitsubishi.

To read more about Mitsubishi Xpander on CarSpiritPK, click here.