Saipa Shahin to Go on Sale in Iran this Year

Saipa which recently overtook Iran Khodro to become Iran’s largest carmaker by production volume, has started a test run of its new mid-sized sedan, the Shahin which was previously labeled as Roham.

The Shahin sedan was initially showcased in 2018 under Roham nameplate. It is the latest model to be developed by the company which was working with French automaker Citroen on the assembly and development of automobiles; however the re-imposition of heavy sanctions on Iran by the US in 2018 caused that arrangement to end. 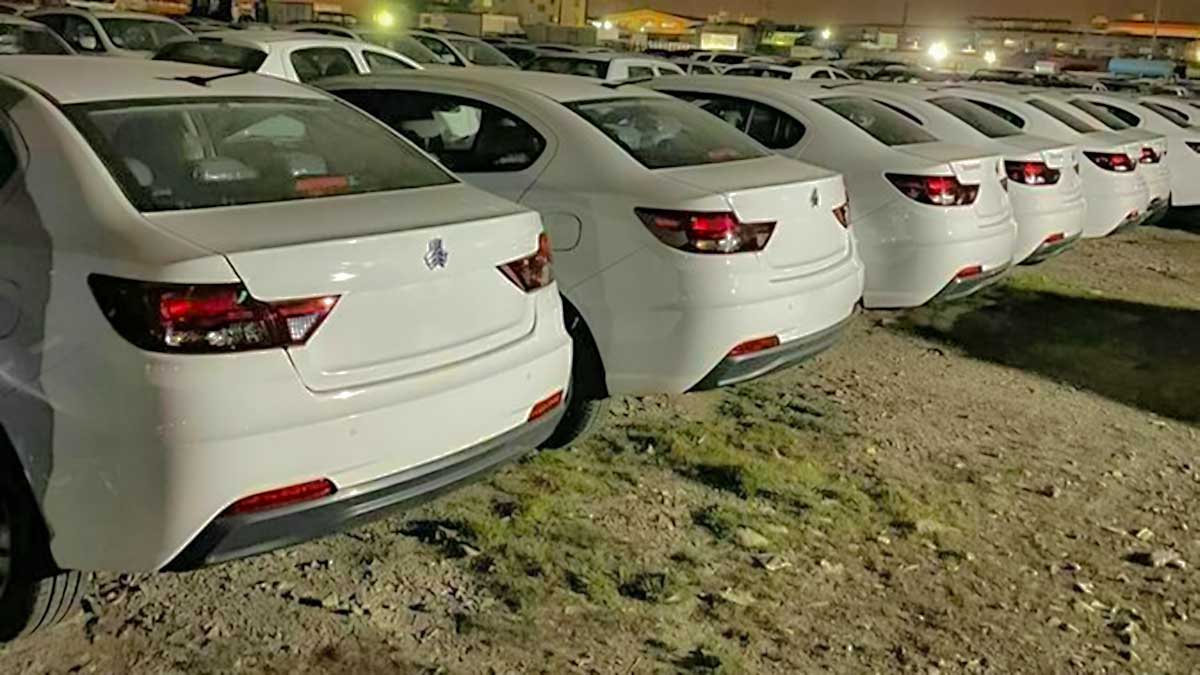 According to Sapia, 15 units of the new Shahin sedan went off the production lines in May as part of an initial run before a ramping up of production in coming weeks. The car is expected to go on sale towards the second half of this year bearing a price tag equivalent to around $8,000 (PKR 13.38 lac) for the base model, however official prices are yet to be disclosed.

The four-door sedan comes equipped with a 1.6-liter four-cylinder engine (sourced from Brilliance H330 sedan of China) that generates 113hp of power and 154 Nm of torque & comes paired to either a 5-speed manual or 6-speed automatic transmission. The locally developed vehicle will be offered in 6 different variants. 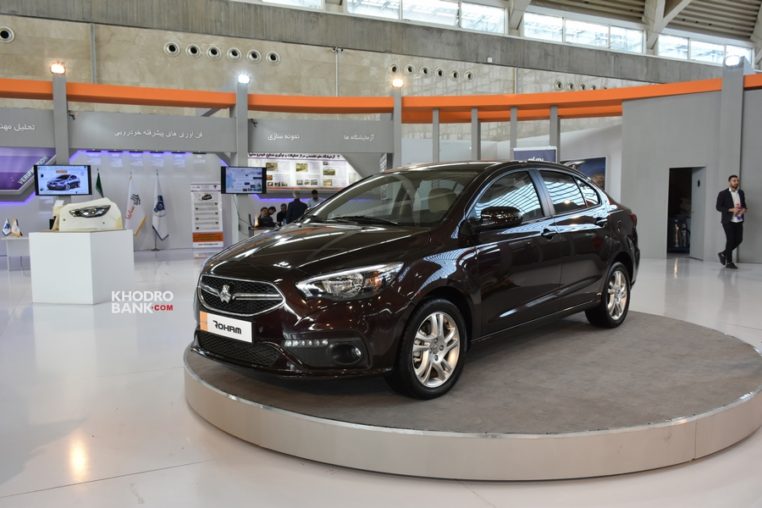 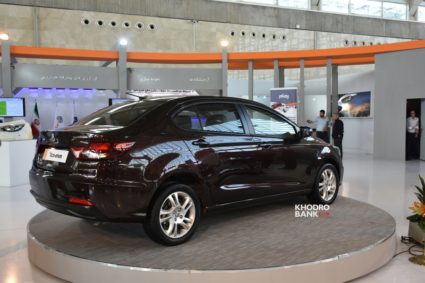 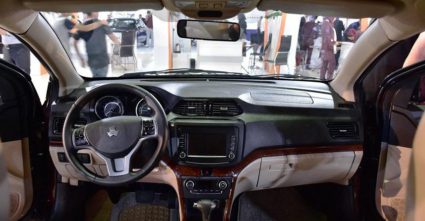 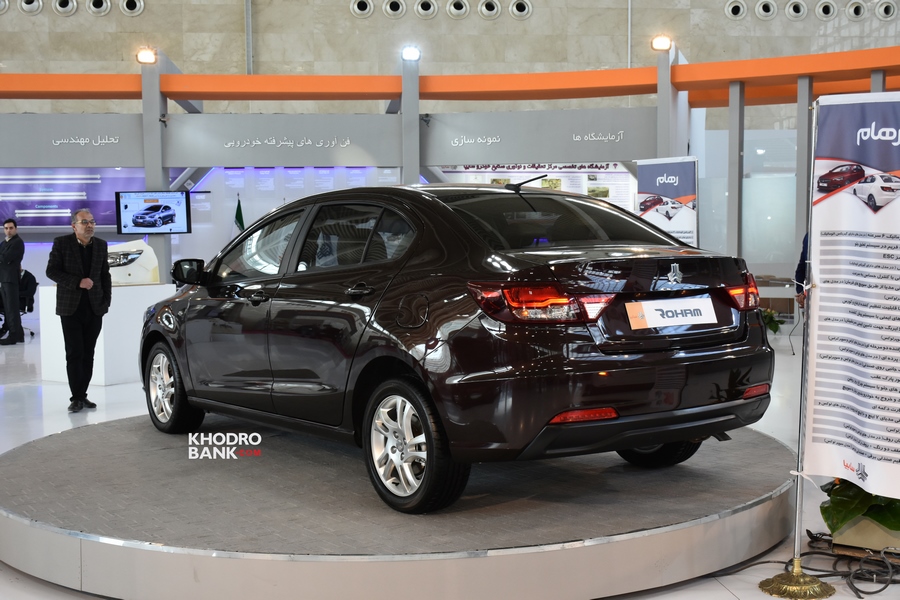 The Shahin was designed by Ahooei Design of Zürich, Switzerland and is the first vehicle from the Iranian automaker to be built on a new mega-platform called SP100, which is set to become the basis of several upcoming sedans, hatchbacks and crossover models. According to information, the Shahin sedan also shares its components with Toyota Yaris. 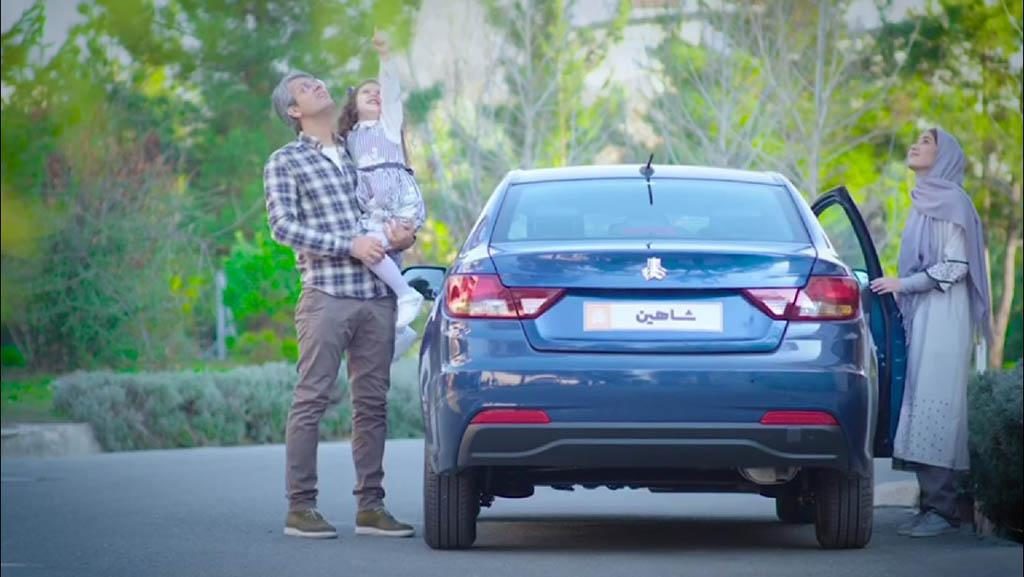 In terms of dimensions the Saipa Shahin measures 4,460mm long, 1,768mm wide and 1,501mm tall while having a wheelbase of 2,650mm. For the sake of comparison it is longer, wider & taller and has a wheelbase that’s 100mm longer than that of Yaris. 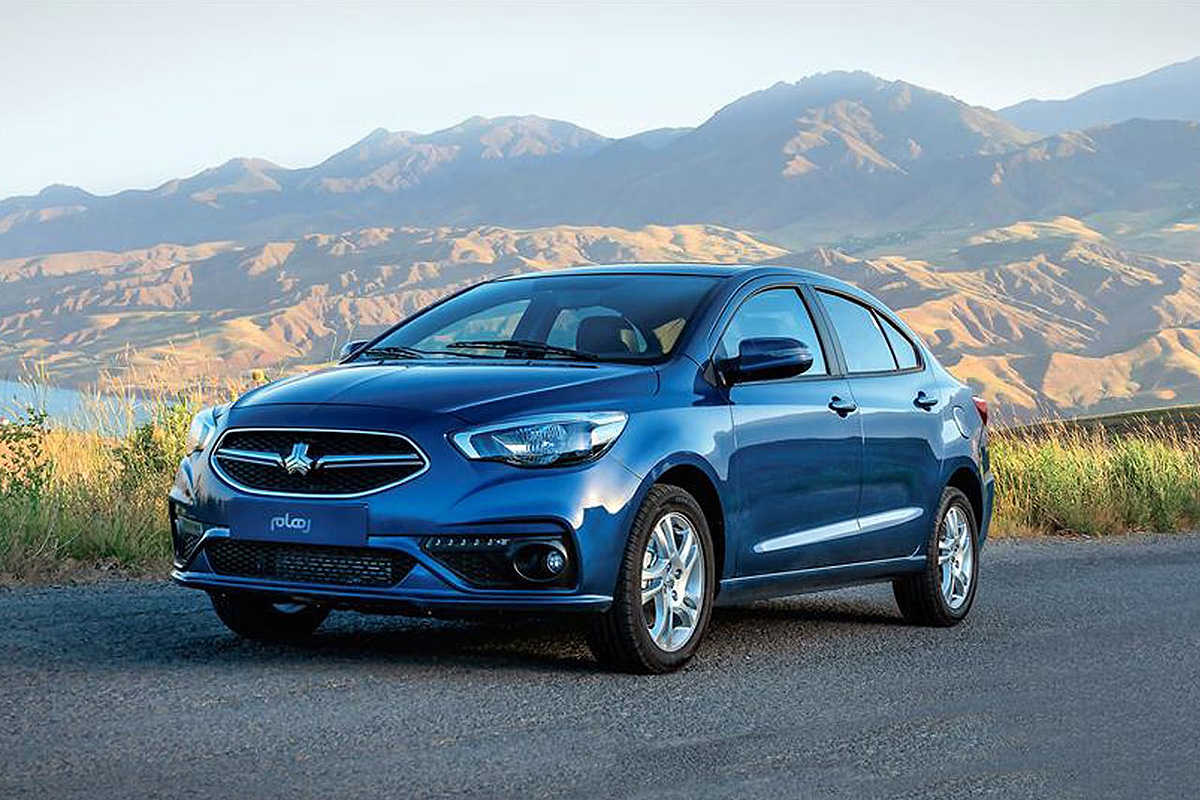 Saipa is reportedly considering pursuing a greater presence in the Eurasian markets of the Commonwealth of Independent States (CIS), as the Shahin sedan meets Euro5 emission norms and possibly EuroNCAP crash test standards too, having 6 airbags on offer. The manufacturer has a presence in regional countries including Azerbaijan, Iraq and Syria with its low-cost vehicles including the now 30-year-old Kia Pride model initially made under license from the South Korean brand.