Since the early 90s, after the imports were halted, the auto market in Pakistan is dominated by 3 major companies. Often referred as the ‘Big 3′, Pak Suzuki, Honda Atlas & Toyota Indus Motors have a complete grip on the automobile industry of the country.

Around the world, automobiles are designed and manufactured in different body styles, size, engine capacity thus defining the vehicle categories and their usage. There are hatchbacks, vans, sedans, luxury saloons, SUVs & MPVs each have their own purpose catering to different consumer preferences.

However it is quite interesting that these 3 companies dominating the Pakistani automobile sector caters only to a particular sector of the market, thus safeguarding each other’s interests. Pak Suzuki has always been allowed to enjoy the small vehicle segment, mainly comprising of hatchbacks & small pickup/vans. Although Honda & Toyota have some better smaller vehicles in their global portfolio which they could have introduced here but in a span of nearly 30 years, they never did so.

Indus Motors has only offered the Corolla sedan despite having other small cars in Toyota’s lineup which have done exceptionally well in regional markets. Same goes for Honda too. Though between 2000 and 2012, Indus Motors did sold the 800cc Daihatsu Cuore, but the car was retired due to incompatibility with emission standards as Pakistan officially adapted Euro-II in 2012.

Below are some of the small cars that should have been offered by Toyota and Honda Pakistan. 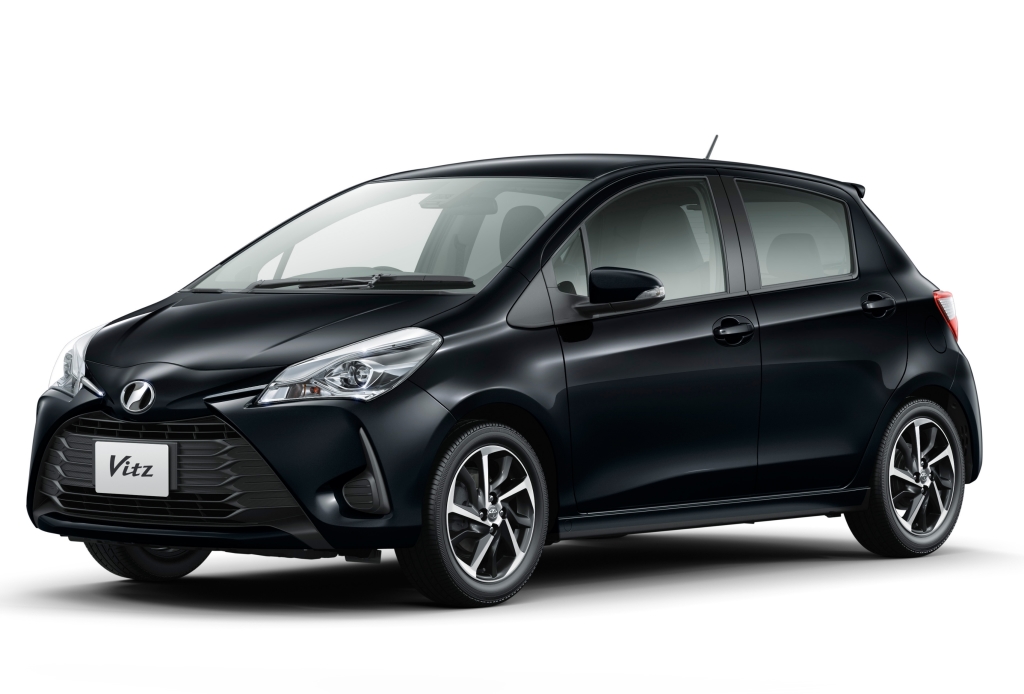 Vitz has been the most popular imported car in Pakistan and has dominated the bulk of used car imports ever since. Despite having no warranty and a question market over the availability of spares initially, the Vitz has been the apple-of-eye for Pakistani buyers. Every generation of Vitz have seen some tremendous success in our market. However ironically, Indus Motors the makers of Toyota cars in Pakistan never considered it worthwhile to introduce the popular hatchback in Pakistan.

Although the company has launched super expensive options such as Camry (PKR 120 lac), Fortuner (PKR 68 lac), Prius (PKR 63.5 lac) and Rush (PKR 42.5 lac), which sells in just tens and hundreds but it fails to offer the likes of hot favorite Toyota Vitz in Pakistan. 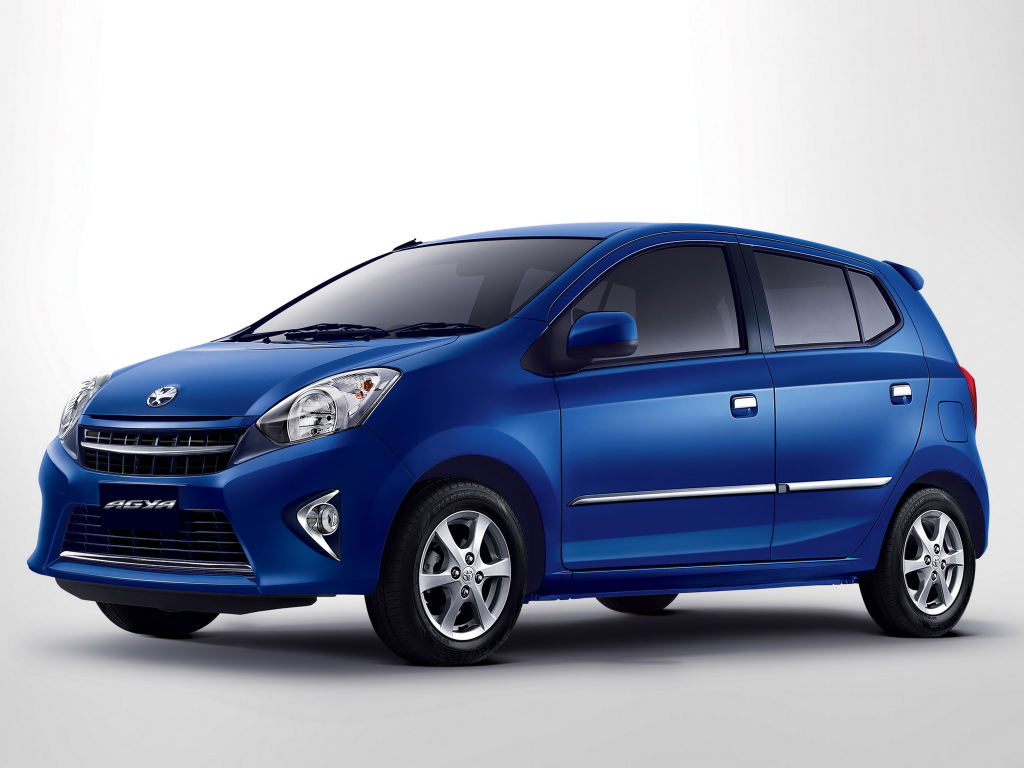 There is another small hatchback in Toyota’s portfolio called as the Agya. It is also known as Daihatsu Ayla as well as Perodua Axia, which is a redesigned model to be sold in Malaysia. The Agya is manufactured in Indonesia and is available in most Asian countries including Philippines, Sri Lanka, Brunei, and Vietnam. 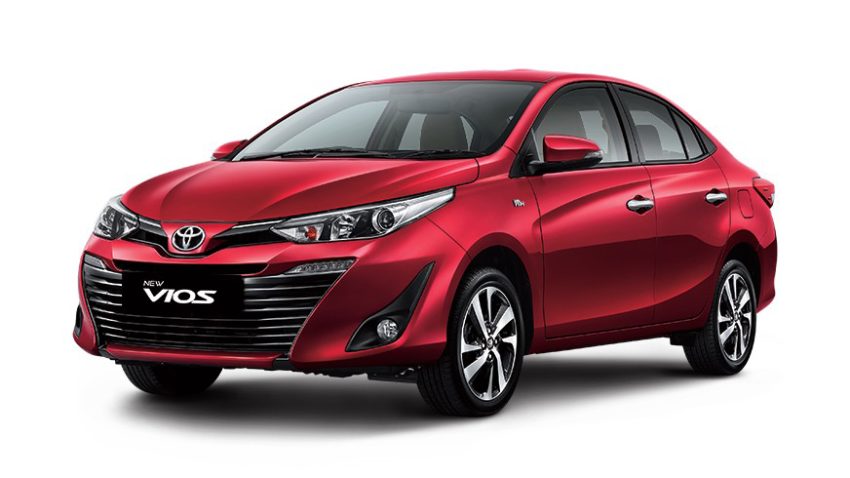 Vios is a subcompact sedan that is slotted below the Corolla and was developed by Toyota primarily for emerging markets in the Asia Pacific region. Currently in its 3rd generation the Vios is based on Toyota B platform that also underpins the Vitz/ Belta.

Toyota Vios has been in the news since last four of five years as Indus Motors have been testing the subcompact to be introduced in our market. However the vehicle is yet to be launched. It was seen in 2015 too and there were reports regarding the launch of Vios to replace the 1300cc Corolla variants by mid 2018, however the plan was later deferred.

Pakistan is currently the only country where a 1.3 liter Corolla is offered, while the Vios has taken the 1.3L-1.5L slot long ago. It is again speculated that Indus Motors will launch the Vios sedan in Pakistan somewhere during 2019, we will have to wait to find out. 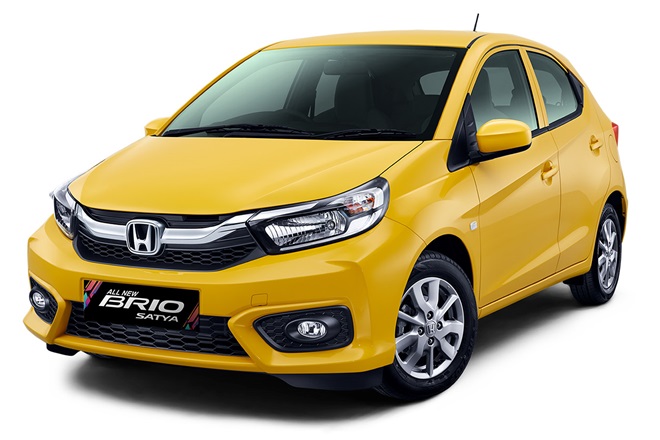 The Brio is considered as the smallest Honda offered for export markets. It has entered into its second generation at the 26th Gaikindo Indonesia International Auto Show in August 2018. It comes equipped with a 1.2 liter engine paired to a 5-speed manual or CVT transmission.

There were reports regarding Honda Atlas working on to introduce the Brio hatchback in Pakistan, but the company later deferred its plans to do so. Honda is currently selling the 5th generation City in Pakistan for over 10 years as an entry-level option in their portfolio. The company feels its feet in boiling waters ever since the government lifted the ban on non-filers on purchase of new vehicles up to 1300cc engine capacity.

Unfortunately Honda produces a minimum 1339cc engine for the City and is unable to qualify for the exemptions. It’s high time for Honda Atlas to introduce smaller cars with fuel efficient engines such as the Brio in Pakistan. 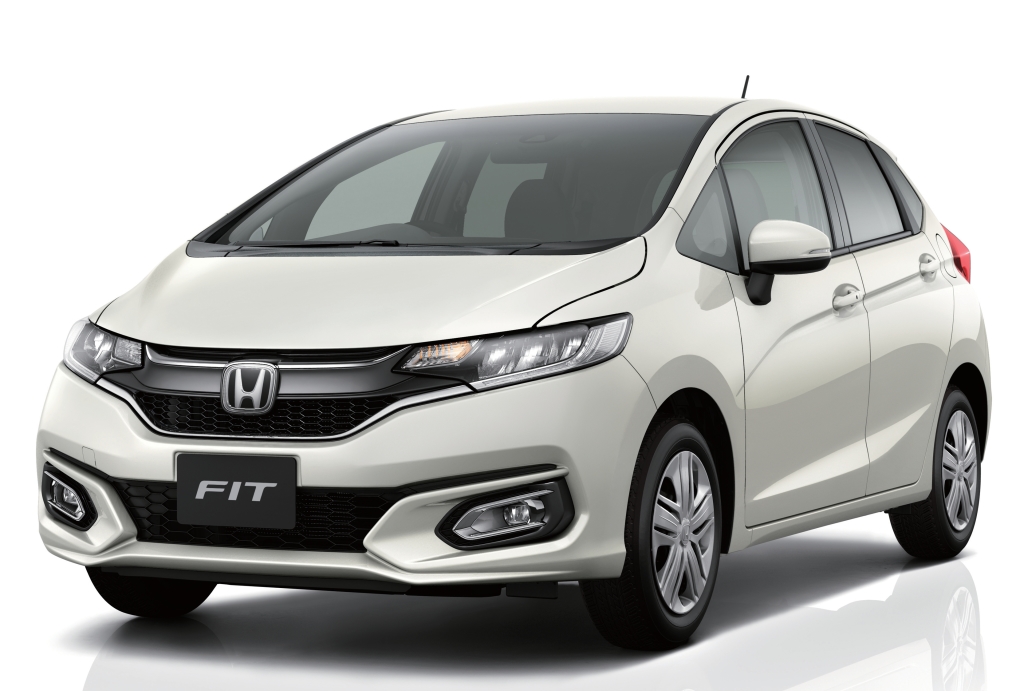 The latest amendments in the financial bill which allows non-filers to purchase cars up to 1300cc engine capacity, has been worrying Honda Atlas since the smallest they produce is the Honda City with 1339cc engine. The automaker has requested the government to reconsider the amendment and allow non-filers to purchase vehicles up to 1350cc engine. Instead they should have considered introducing the likes of Honda Fit hatchback that comes equipped with a smaller 1.2 liter engine under its hood.

Currently in its 3rd generation the Fit, also sold as Honda Jazz, is one of the most successful products for the Japanese automaker. It is being produced in more than 12 countries in different continents around the globe and is available in not less than 30 international markets.

Sharing Honda’s global small-car platform with the City, Airwave, Mobilio and Freed, the Fit is noted for its one-box or monospace design and its re-configurable interior, with a cargo volume competitive to that of larger vehicles. The Honda Fit has won more than 19 international automotive awards since the first generation appeared in 2001. 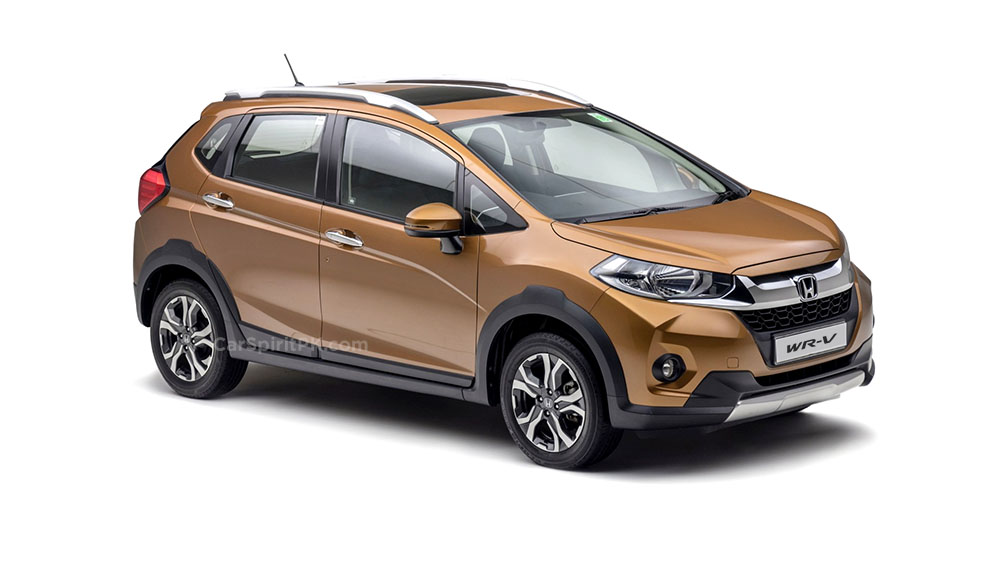 The last of the list is Honda WR-V, the subcompact crossover that is based on the Honda Fit platform and was first showcased at the 2016 Sao Paulo International Motor Show in Brazil. Furthermore, the WR-V too, is powered by the same 1.2 liter engine that comes equipped with the Fit and have seen tremendous success in Brazil and Indian market already.

What is your opinion regarding the launch of smaller cars by Honda and Toyota in Pakistan, let us know with your comments.