Although it was previously stated that the company has no plans to put the Vision-S into production, surprisingly however the electric sedan has been seen undergoing trials at a testing facility in Europe. The bodywork of the test mule looked similar to the show car, which already looked very much like a finished product. 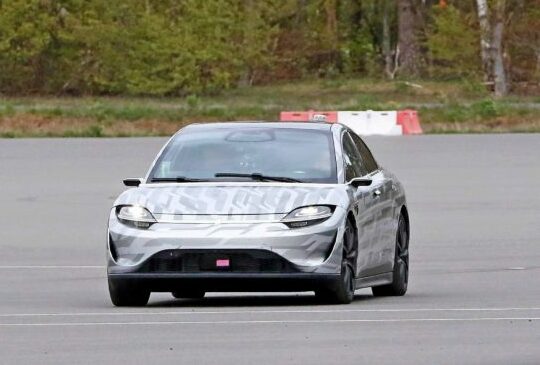 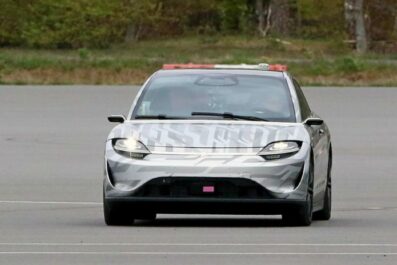 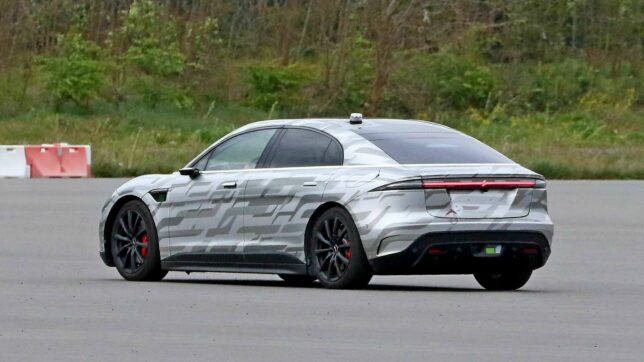 The Sony Vision-S concept debuted with a dual-motor setup with a 200 kW motor on each axle, generating 536hp while enabling a 0-100 km/h run in 4.8 seconds and a top speed of 240 km/h, according to the company. A double wishbone suspension is used with an air spring system while the car rides on 21-inch alloys wrapped in 245/40 and 275/35 tires at the front and rear, respectively.

The Vision-S boasts a suite of 33 sensors for Level 2 assisted driving capability, comprised of 12 cameras, 17 ultrasonic and radar sensors, and three solid-state lidar sensors. However its sensor count has grown to 40 with its revision for 2021, adding a new rear lidar sensor and an interior camera to monitor the driver’s lips and improve speech recognition as a result. At the time of debut, Sony said the onboard hardware setup of Vision-S will accommodate software upgrades that will enable the car to have self-driving capabilities at Level 4 and higher in future.

Although Sony has previously said it has no plans to mass produce the Vision-S for consumers, but it says it will continue testing the vehicle. The use of a purpose-built platform and not using another automaker’s existing hardware and software means it is less limited in what it could achieve, said Sony. The technology developed on Vision-S will probably be sold to other automakers in future.

Earlier in April, Sony also released a footage showing not one, but two prototypes undergoing driving tests in Frankfurt, Germany. The emphasis is on fine-tuning the acceleration performance and refining the interior to create a “comfortable cabin space while ensuring stable driving at high speeds in various conditions.” Whether or not Sony will proceed towards mass-producing the Vision-S electric sedan remains to be seen. 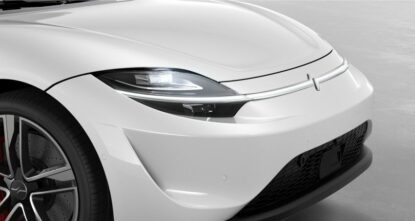 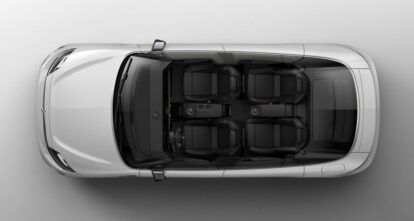 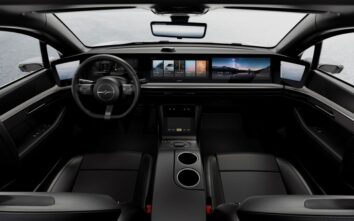 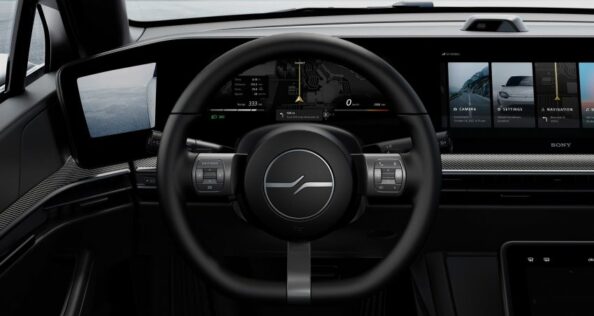 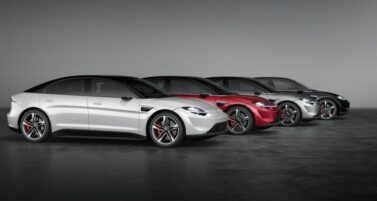 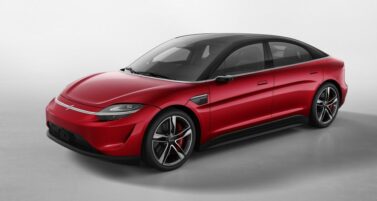