Patent images of all-new Toyota Crown were leaked on the internet last month as the Japanese automaker is in process of resurrecting the iconic nameplate which was there since 1955 and got written off in 2020.

The new Crown model however, will now take shape of a high-riding fastback instead of its more familiar sedan form. Now based on the patent images that were leaked last month, experts at Kolesa have come up with unofficial renderings giving us a good idea of how the new Toyota Crown fastback, to be called as Crown Cross will look like. The images show us a very polarized styling with differently colored hood and trunk lid, along with the garnishing on the side and heavy plastic claddings. 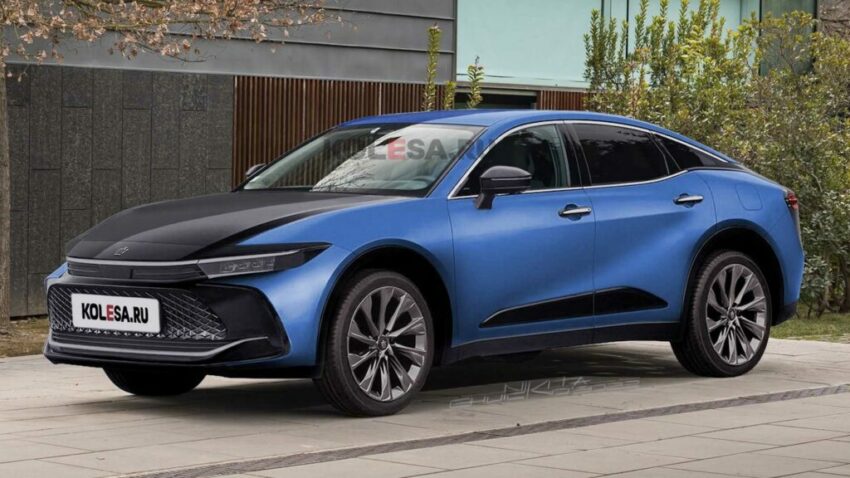 According to information the Toyota Crown Cross will sit on the TNGA-K platform and will measure 4,930mm long, 1,840mm wide, and 1,540mm tall, with a wheelbase of 2,850mm, making it bigger in every dimension compared to the outgoing sedan, but with a slightly shorter wheelbase. Two- and four-wheel-drive configurations are planned, along with hybrid and plug-in hybrid drivetrains. 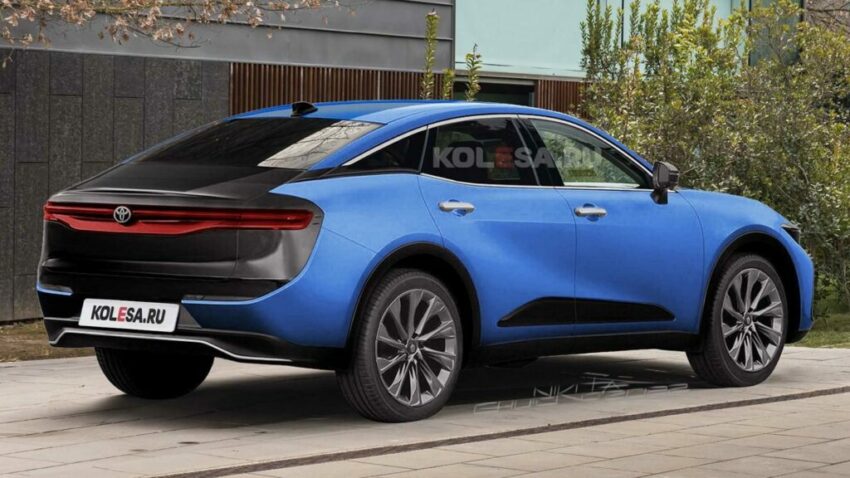 The new Toyota Crown Cross will be making its world premiere on the 15th of July 2022. 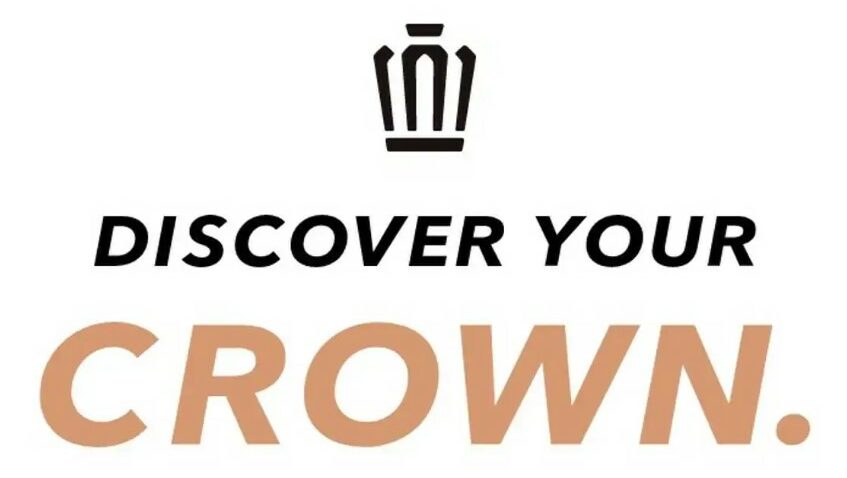