Tank brand under Great Wall Motors (GWM) has just made its overseas debut in Saudi Arabia. In a grand event, GWM has announced the launch of the Tank 300 Off-Road Edition, debuted the Tank 500 SUV, and celebrated GWM’s 1 millionth overseas sales. Middle East is the first stop in GWM Tank’s globalization strategy. 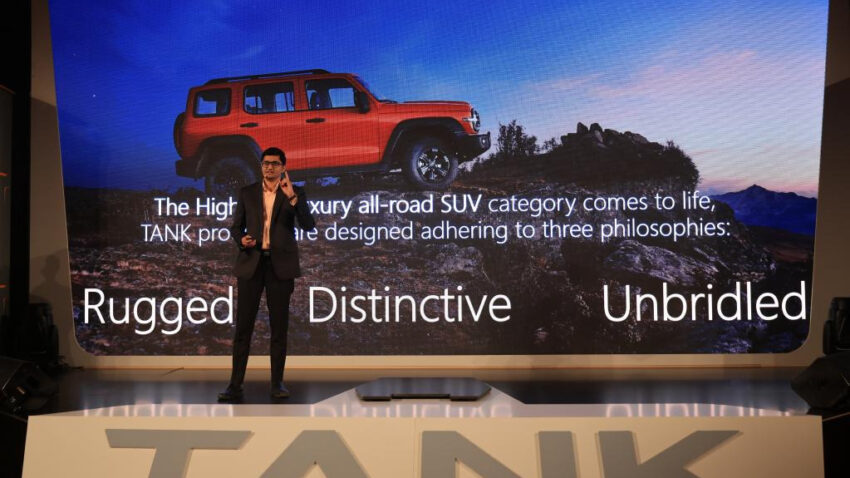 According to Gautam Arun, the Product Director of Great Wall Motors Middle East:

“The Tank 300 provides a new off-road experience catering to users’ individuality, fills the diverse user needs in the Middle East market, and breaks the barriers between off-road SUVs and urban SUVs.”

At the event, a promotional video introduced the birth process of the Tank brand to Saudi users. Tank started out as a sub-brand under WEY, which is another brand under GWM’s umbrella. However, the enthusiastic response by the market and public convinced GMW to launch Tank as a standalone brand. Currently, there are 5 brands under GWM, namely: Great Wall, Haval, WEY, Tank, and ORA, where Tank brand mainly focuses on SUVs with proper off-road capabilities. 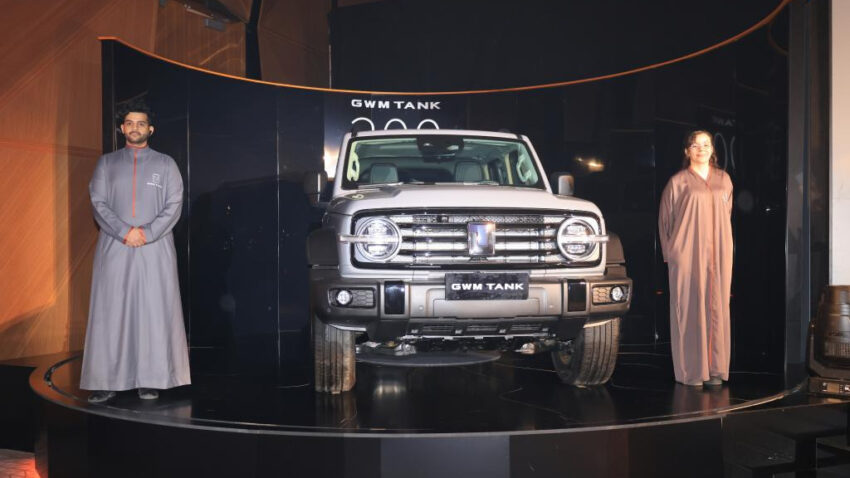 GWM stepped in Saudi Arabia in 2018 with the launch of Haval brand. Market data indicated that the compound growth rate of GWM in the Saudi Arabian market from 2018 to 2021 has reached 204%, while the market share of GWM SUVs and pickup trucks has exceeded 5% in just around 3 years. 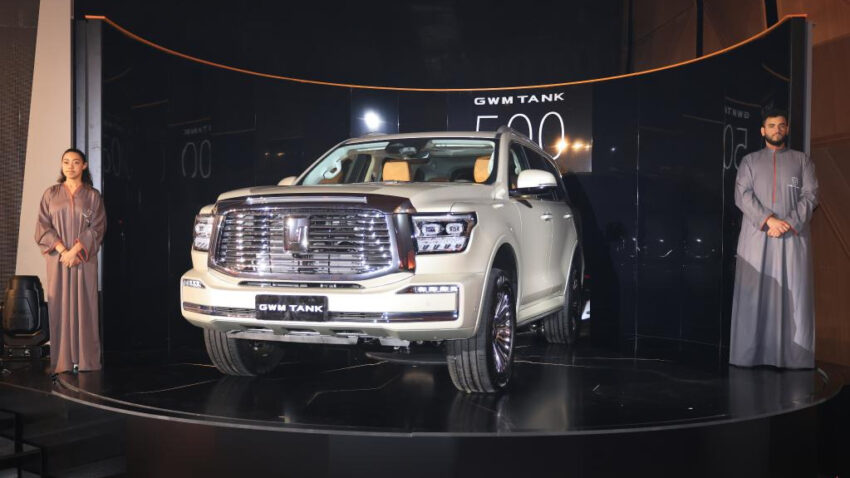 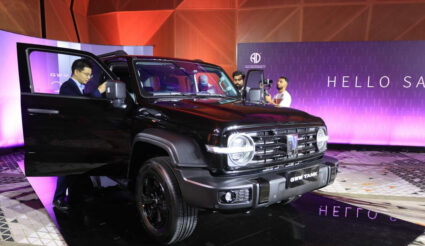 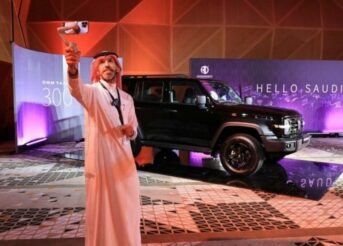 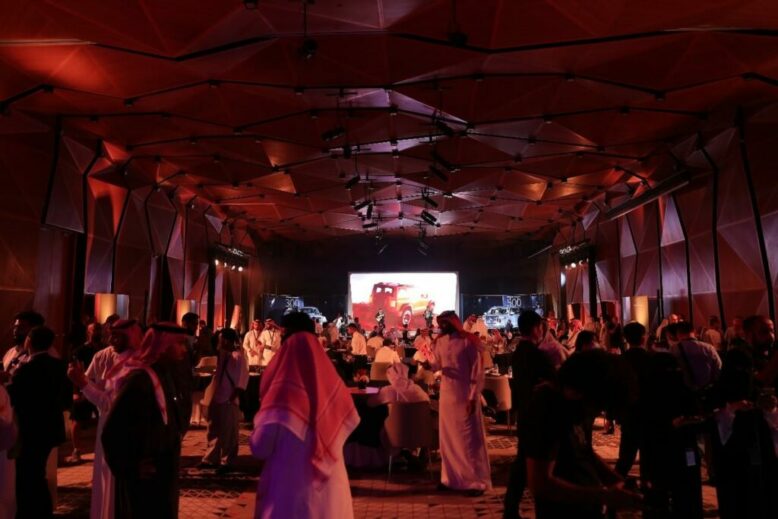 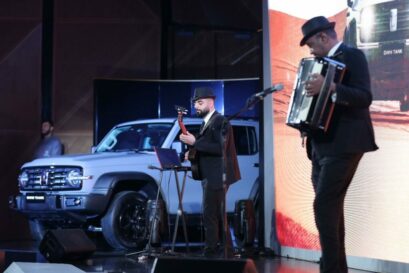 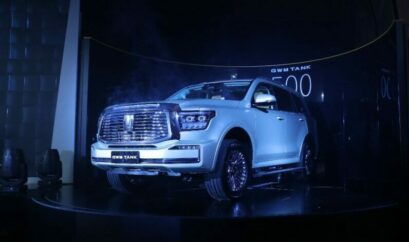 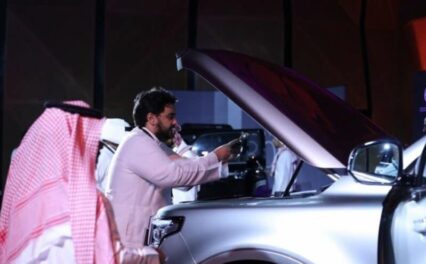 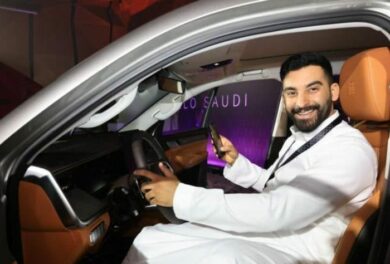 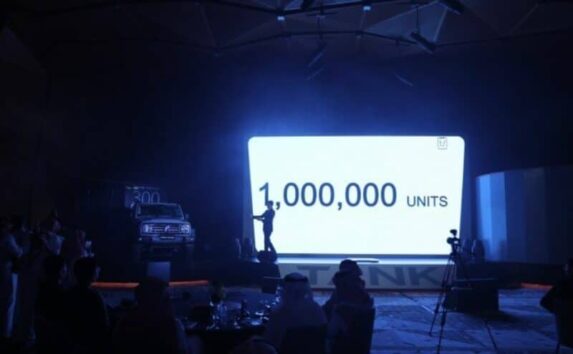