Is Toyota Handing Over the Large SUV Market to Rivals

Toyota dominates the large SUV market with the Land Cruiser, the latest generation model (J300) of which debuted in June last year and has been quite high in demand, so much that the waiting period has exceeded to over 4 years.

With more than 10 million units sold under the iconic nameplate, no doubt the Land Cruiser has earned its reputation as one of the most reliable and capable off-roading machines as well as a status symbol in various markets. Business tycoons, industry titans, government officials and wealthy politicians around the world who can’t afford to compromise on status besides performance, luxury and practicality are eager to get their hands on the new machine.

But with such a long waiting time, Toyota might be handing over the market to its rivals, which are either in process of introducing or have already launched similar products in their lineup, for example Hyundai Palisade, Volvo XC90, Kia Mohave & new Nissan Terra etc. 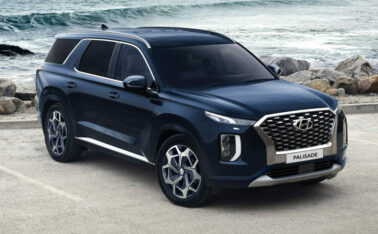 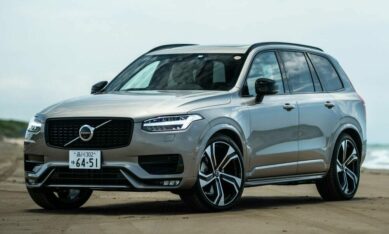 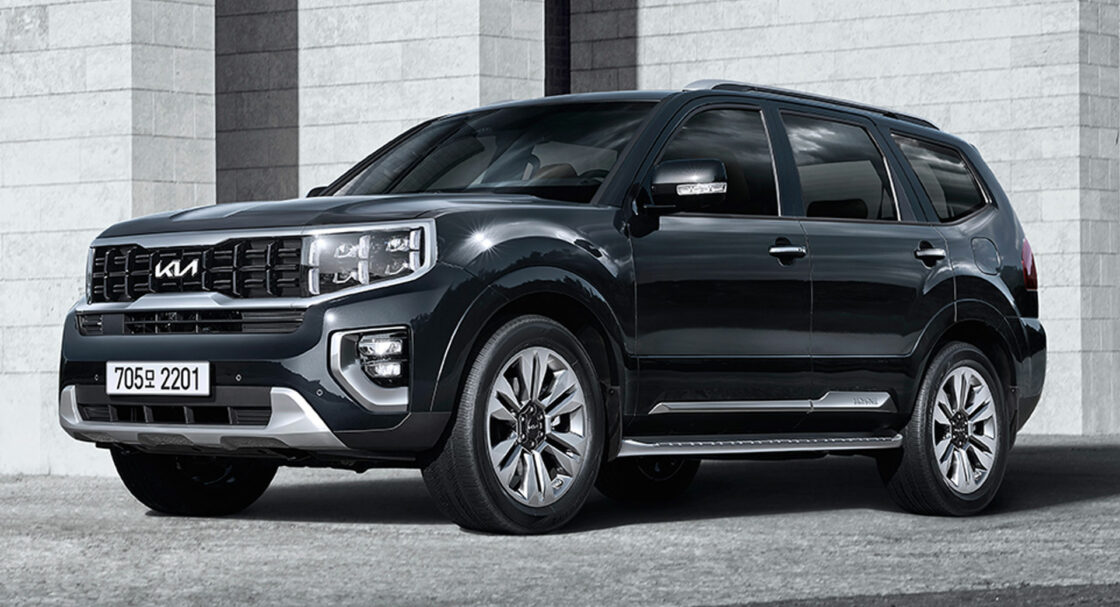 And now Great Wall Motors (GWM) of China which has already made its name as a manufacturer of quality crossover & SUVs under its Haval & WEY marques & is doing fairly well in many parts of the world today, has also introduced a new range of SUVs under the Tank brand name thus intending to lock horns with established names in the business. 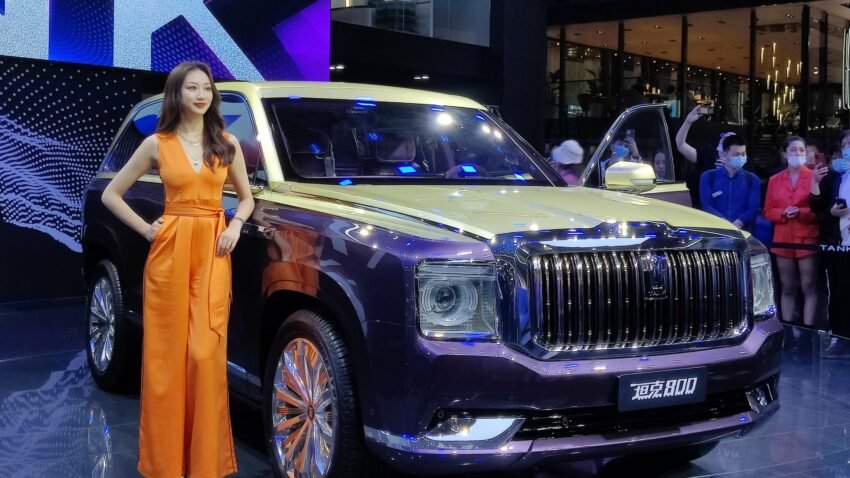 GWM has already unveiled Tank 400 to compete against Toyota Fortuner and Tank 600 to go against the Prado, which is a smaller variant of Land Cruiser as well as the flagship Tank 800 which is a Rolls-Royce Cullinan-inspired SUV that first appeared at the 2021 Shanghai Auto Show. The Tank 800 featured a star-studded roof lining, privacy curtains, full-size reclining rear seats, integrated door umbrellas, passenger touch screens, custom cushions, a champagne bar, and automatic doors.

The near-production Tank 800 will get a 3.0L V6 plug-in hybrid unit, that will send power to all four wheels via a 9-speed torque-converter automatic transmission. A production variant is reportedly slated for launch in China within 2022. 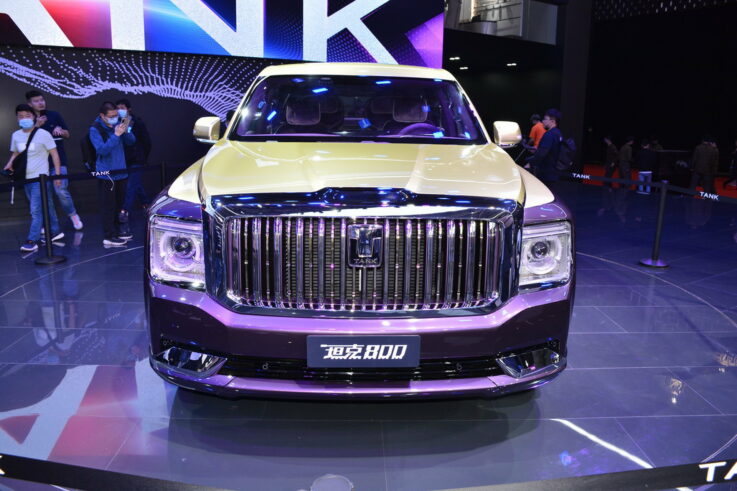 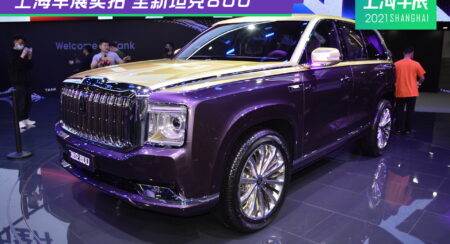 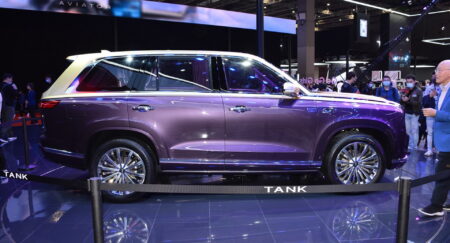 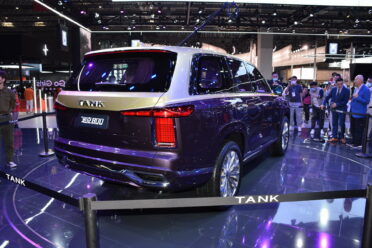 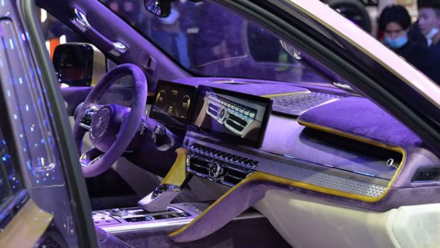 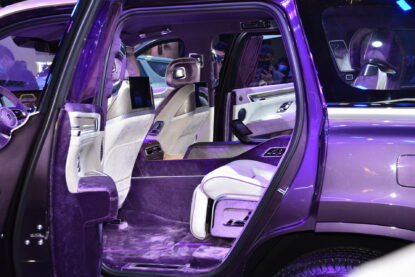 Its not about how the Tank 800 or any other large SUV for that matter will match up the new Land Cruiser in terms of performance & features but with those having loads of money in their bank accounts will probably love opting for these, instead of waiting for 3/4 years just to get their hands on the LC J300.

The new Land Cruiser is currently only built at Toyota’s Yoshiwara plant in Aichi, Japan, however as per reports Toyota is considering to ramp up the production of new Land Cruiser J300 in order to meet the high demand. Whether the enormous delays in deliveries is going to cost Toyota in terms of market share, we will have to wait to find out.