Great Wall Motors (GWM) is serious with its Tank range of SUVs, already having revealed the Tank 300 as a Jeep Wrangler rival, Tank 400 to compete against Toyota Fortuner and Tank 500 to go against the Land Cruiser Prado, the Chinese automaker is set to challenge the Suzuki Jimny with its smallest SUV in the lineup, the Tank 100.

The latest generation Suzuki Jimny, which was launched in 2018 is still generating loads of demand worldwide and there are thousands of backorders waiting to be filled. Clearly there is some space for a Chinese alternative which GWM intends to tap in. 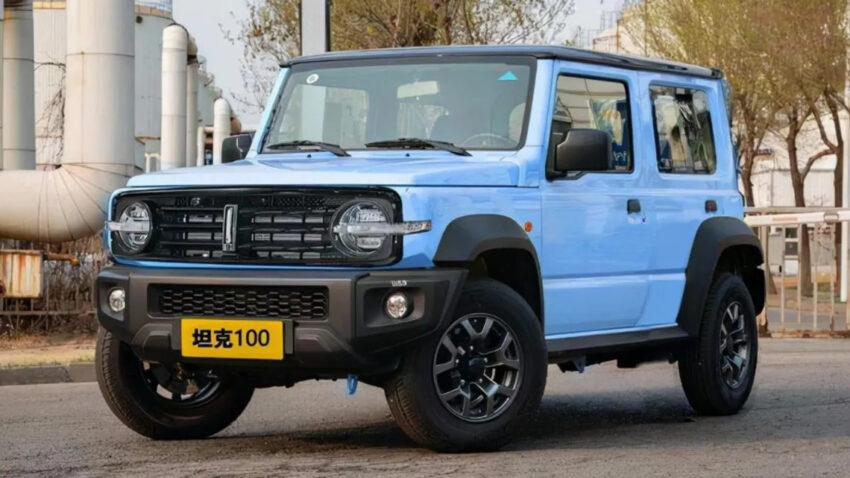 According to information, the Tank 100 will share the same 2.0L turbocharged 4 cylinder engine found in the Tank 300. This will be good for about 224 hp of power and 387 Nm of torque – which is insanely high compared to the Jimny’s 100hp, 130 Nm 1.5L naturally-aspirate engine. The Tank 100 will reportedly be offered with both manual as well as automatic gearbox options. 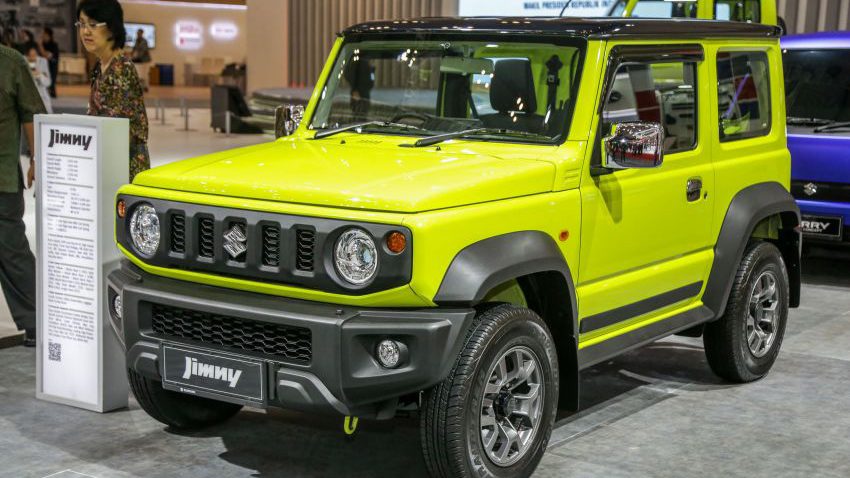 Great Wall Motor has decades of experience building tough off-roaders for the Chinese military, so they are definitely equipped to give the Tank 100 a proper 4-wheel drive system with differential locks for serious off-roading.

Tank brand is considered as a milestone in GWM’s global innovation strategy. According to company, the Tank brand takes the users as the pivot and adhering to the strategic concept of “more than off-road, more than a car”, it builds a new user ecological experience and becomes a solid force for the digital transformation and user ecological transformation of Great Wall Motors.