Honda has unveiled the Vezel (HR-V) e:HEV Modulo X concept at the 2022 Tokyo Auto Salon. The Modulo X concept serves as the preview for a factory-tuned model which is scheduled to be released later this year. The modifications will bring performance enhancements and a refreshing change to the rather sedative looks of the new Vezel which debuted in February 2021.

The changes include a revised fascia with redesigned grille, revised front & rear bumpers reinforced with rear fins to help improve air flow at the rear of the car, new back spoiler, 18-inch brushed alloy wheels and lots of black accents around the car. The interior is mainly black with red stitching on various parts & seats with Modulo X logos. 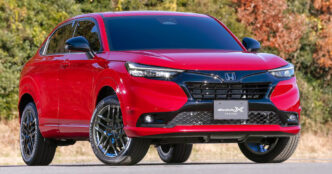 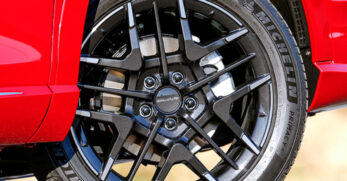 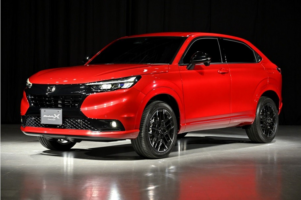 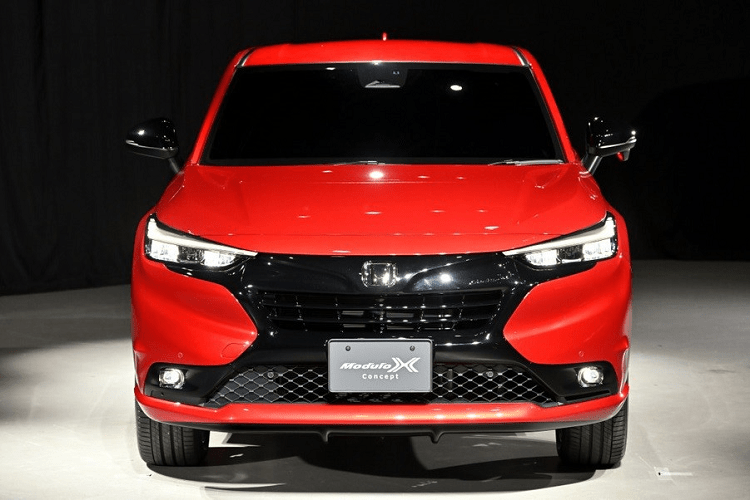 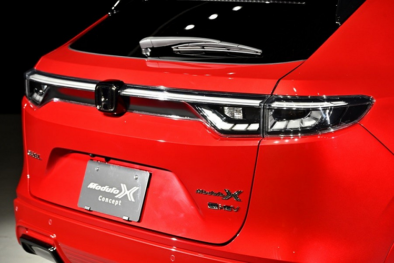 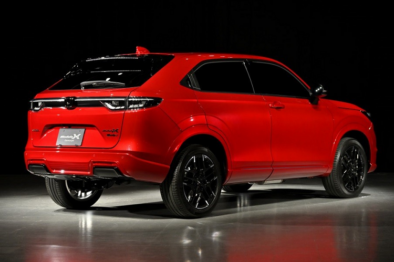 The concept also benefits from suspension upgrades with stiffer coil spring paired with shock absorbers that have been adjusted to be more viscous, to give it better driving dynamics & increased stability. In the video, we can see a prototype being subjected to high speed runs, winding roads and even rough roads.