The Lost Trend of Dual-Tone Colors in Mainstream Cars

Just like fashion, automobile design trends undergo constant changes. New trends emerge in place of old ones and the process never stops. From the massive use of chrome in older cars to circular light signatures in modern ones, from pop-up headlamps of the past to adding LED DRLs as standard today, automakers have kept on introducing new trends which are soon followed by others on a mass level, and more importantly these features were not just restricted to performance or high-end luxury cars but became part of common cars for the masses.

One such abandoned trend was the presence of dual-tone color scheme options offered in mainstream cars. The trend stared in 1950s and continued even towards the mid 80s with automakers often rolling out cars with dual-tone exterior colors. The palette with contrasting combinations made these cars stand out from the ordinary lot of vehicles running on the roads, and to be honest they looked classy too. In older cars, due to bulging body parts & panels that were well differentiated from each other, it was rather easier for automakers to apply dual-tone paint schemes, however even from the 70s onward when automobile designs began to simplify, the dual-tone colors were quite common in passenger cars which was either a broad contrasting band on either sides running the entire length of the car, or simply the bumpers & lower section of the vehicle in a different color. 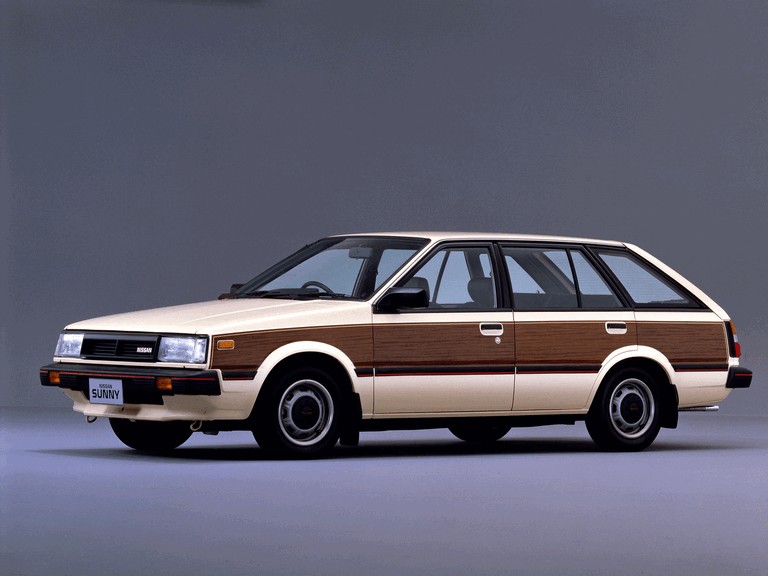 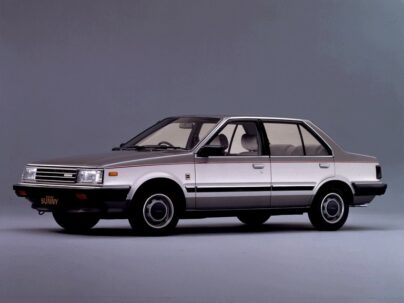 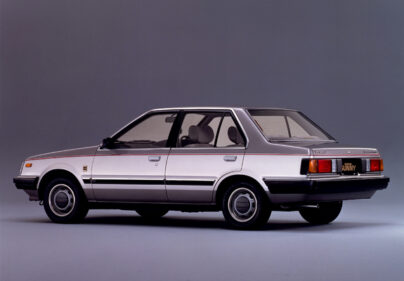 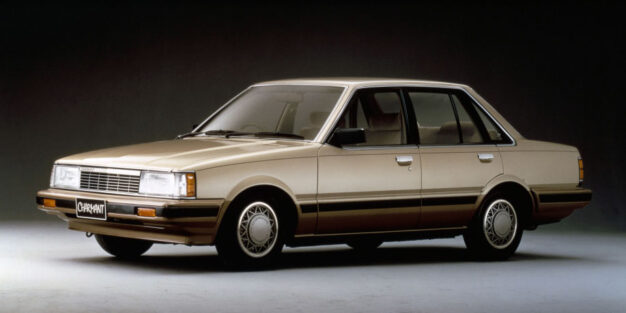 Dual tone colors in cars from the 1980s

This suited on the simplified design language of late 70s & 80s, since cars of that era were being designed through CAD (Computer Aided Designing) resulting in pure geometric shapes. The most popular ones among the dual-tone paint scheme cars in our market during the 1970s & 80s were Toyota Corolla E60, Daihatsu Charmant, Charade DeTomaso and Nissan Sunny B11. 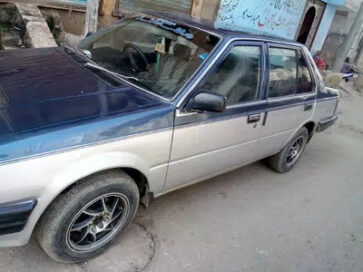 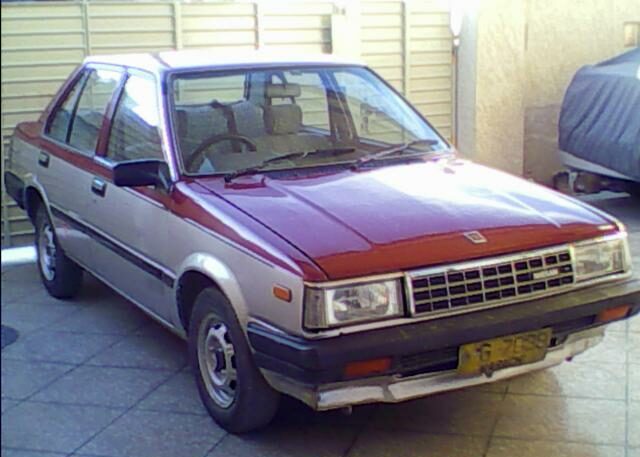 But even during the 90s the trend existed in our market. Especially when the Yellow Cab scheme cars were bake-painted into private use, a lot of people went for dual-tone colors mostly with the bumpers & lower section of the body painted to a contrasting tone. Daewoo Racer, Hyundai Excel and the Daihatsu Cuore went through some very tasteful treatments back in those days. 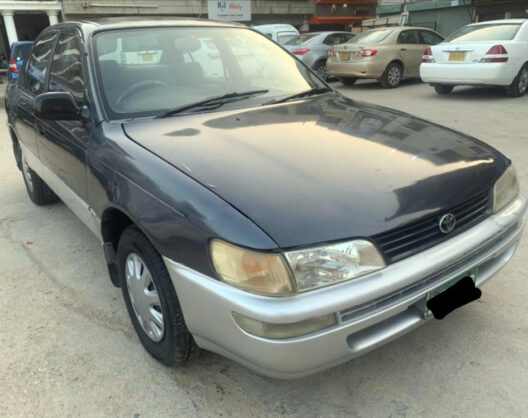 And the local assemblers weren’t to be left behind as not many know today that 7th gen Toyota Corolla (Indus Corolla) was also available in special dual-tone color schemes in around 1996/98 with black/ silver, navy blue/ silver and white/ golden beige being prime offerings. Even the Honda City SX8 in 1997/98 was offered with dual-tone colors for a limited period with maroon/ golden beige and dark green/ silver combos available. The maroon/ gold combo also had factory-fitted golden rims. Plus the Nissan Sunny B14 sold by Ghandhara during the 90s also had some dual-tone color options. The dual-tone colors were also commonly seen in various imported/ JDM cars that appeared on our roads during 80s & 90s. 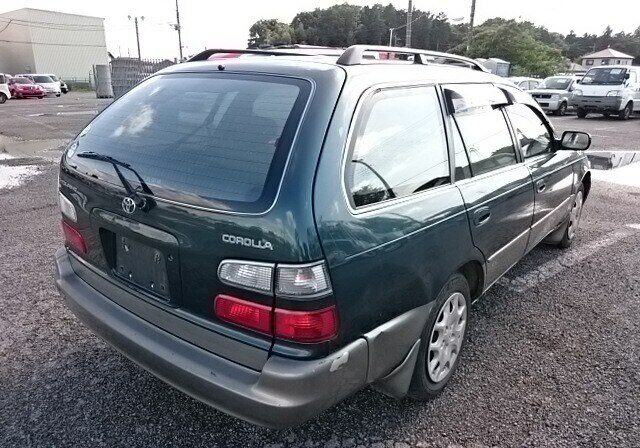 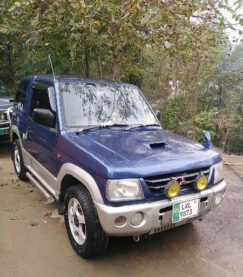 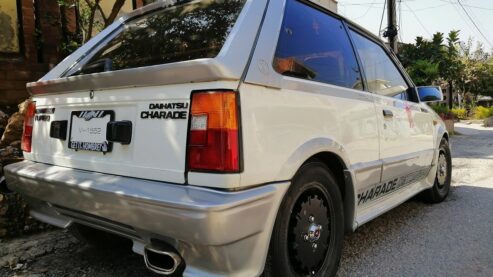 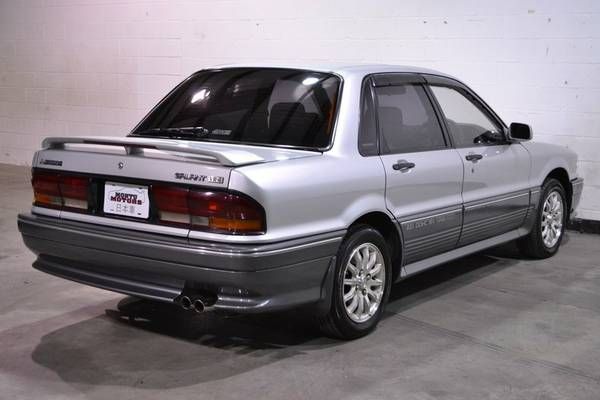 However with the sort of design language adapted by automakers these days, with obnoxious creases & double waistlines, dual-tone color schemes have only become a thing for performance cars or those in love to modify their vehicles. However unlike the dual-tone cars shared above, there are some examples of black roof applied on passenger cars these days, particularly inspired from powerful race cars which have a carbon-fiber roof. Still, its something that is being done as modification rather than an original offering from the factory.