Automobile development is a constant process of evolution. Over all these years, cars have changed a lot the way they look, due to the evolving design trends and safety preferences. From old cars that looked like horse drawn buggies to the big bloated boat-like cars of the 1950s, to the ones that you see today, automobiles have significantly changed the way they look & perform.

Modern cars are quite different compared to ones from recent history due to a lot of focus on pedestrian and occupant safety. The cabin has increased in size while the engine compartment is reduced, to give a generous cabin space and comfy interior for the passengers. The pillars have become thick to improve the structural integrity of passenger compartment. The dynamically raised bonnets that leave enough space beneath the hood, keep a struck pedestrian’s head from hitting the top of the engine. Covering the engine with a plastic cover is also part of the pedestrian safety regulations. 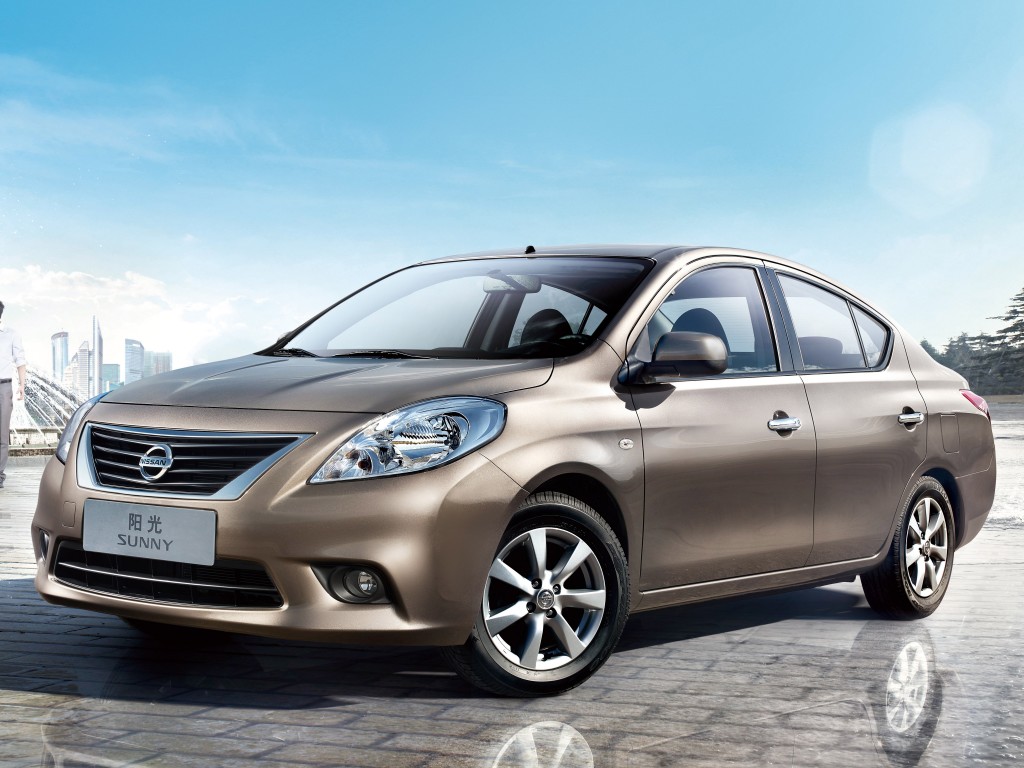 However all this has taken away the simplicity that was once considered a core ingredient of an automobile design. Ask a kid to draw a car, what he will put on paper will most likely be something that’s reminiscent to the cars of 1980s- that classic wedge-shaped boxy design! 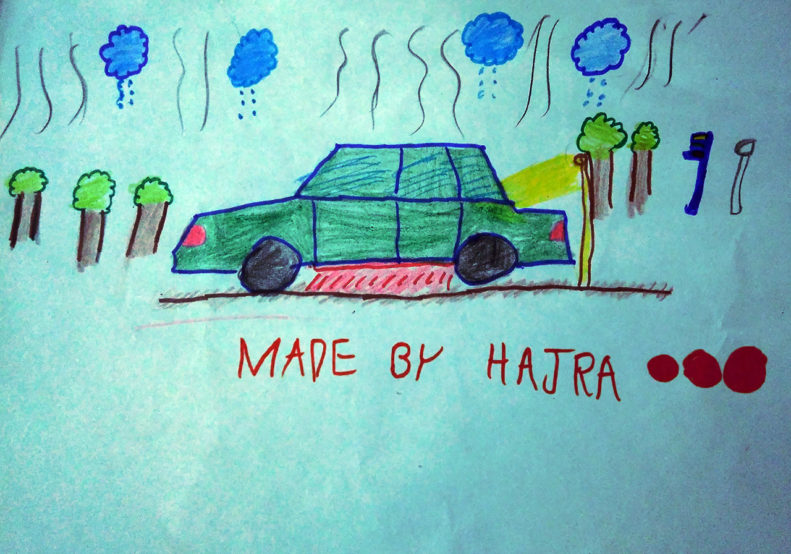 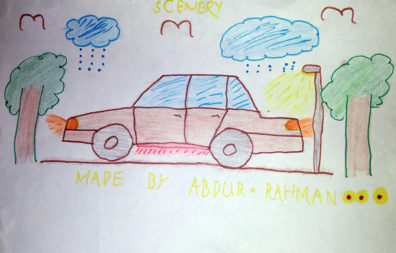 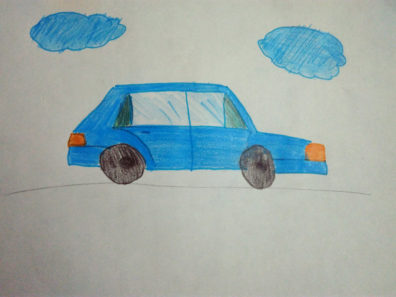 Why cars of the eighties were like that? Well, partly because of the start of CAD (Computer Aided Design) usage in automobile design and development, which accelerated the design & development process and made possible to create three-dimensional renderings in a short time, a task that would normally (prior to 1980s) took three experienced designers a full month to achieve from clay models.

For decades, designers had made car models using clay, wood, or other physical materials. However during the 1980s, they began using computers and started relying more heavily on wind tunnels and aerodynamic calculations when designing their cars, while engineers started working more closely with designers, which resulted in those pure geometric designs devoid of any gimmickery. Later in the 1990s, a few key technological developments allowed designers & automakers to make their cars curvier and curvier. 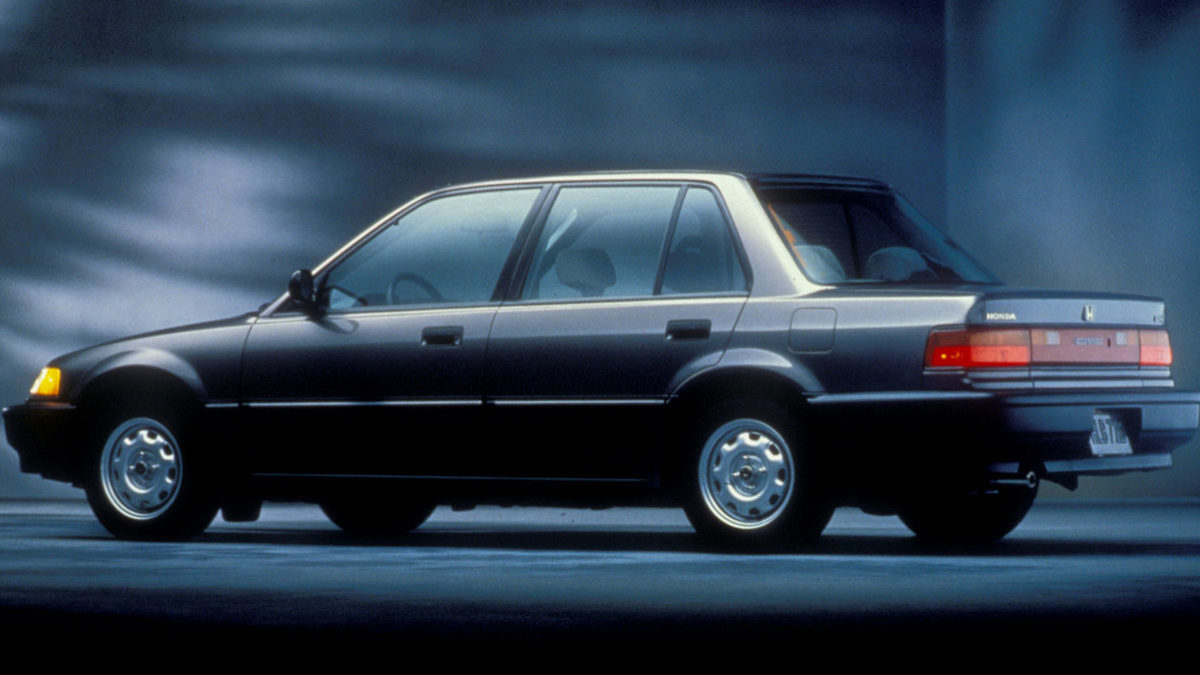 A few days ago, while I was traveling to office I saw a black 4th generation EF Honda Civic 1989, driven by an old uncle accompanied by his wife. The car was so genuine and classy in condition that it looked as if it was safely parked somewhere, for all those years and was just taken out for a casual ride. It wasn’t a restored one, but in its all genuine glory. It was slowly sailing on the road with newer 9th gen Civic and 5th gen City passing by, but believe me that black pristine 1989 Civic with slightly fading color on the edges of its trunk looked a lot classier and pleasing to look at, compared to the 10th gen Corolla or any other car from the modern era that populates our roads today.

Coming back to this era, cars obviously look quite different. With large headlamps, small tall bonnets, big bumpers with plenty of grills and obnoxious creases, cars of today may serve their purpose quite efficiently but they are perhaps not as pleasing to the eyes, as the cars from the past and resembles more like a Jetsons’ spaceship. And as the time progresses and electric & autonomous cars will take over, with no internal combustion engine, there won’t be any radiator grills, there won’t be any mechanical gears, there will be no tail pipes etc and these future cars will have their own visual identity. 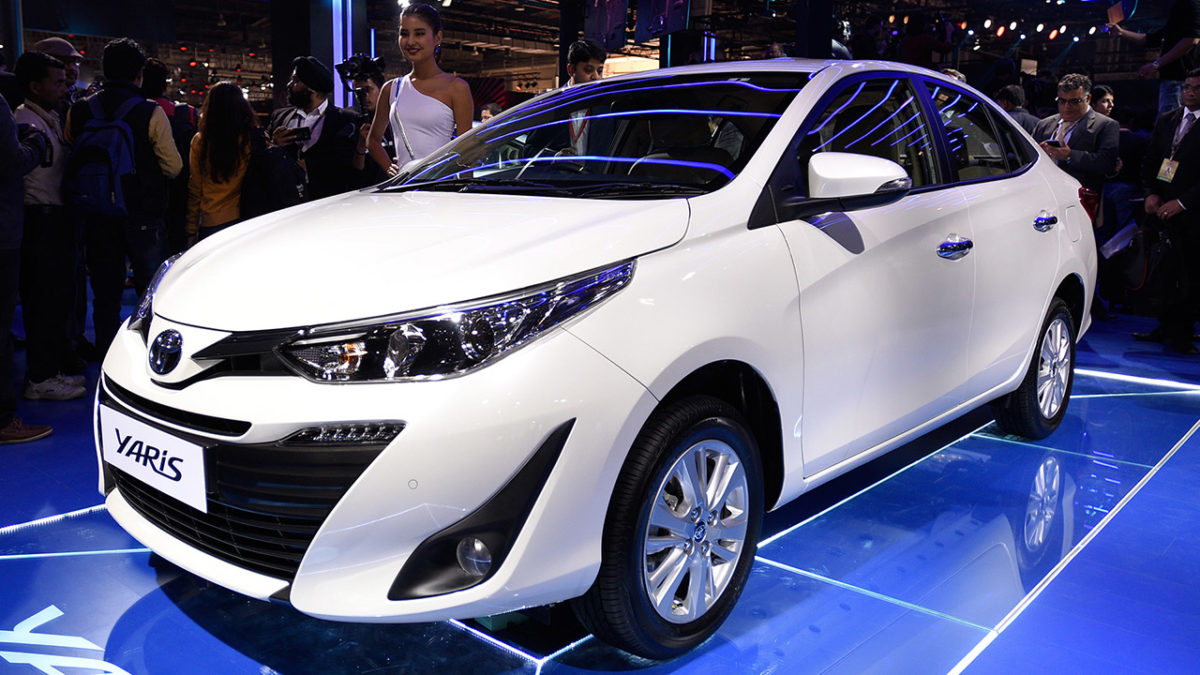 For me, the simplicity of car design from the 1980s is unbeatable, those cars actually looked like cars. They were practically smaller than the current ones (think Civic & Corolla of the 80s vs those of today), had simple and elegant interiors, and were pure pleasure to be driven without the aid of technological gizmos (ABS, ESC, VSC etc). Driving cars from that era is probably the purest form of driving, an activity that all car enthusiasts crave and love doing!

Browse the gallery below to see the cars from the past, which actually looked like cars: 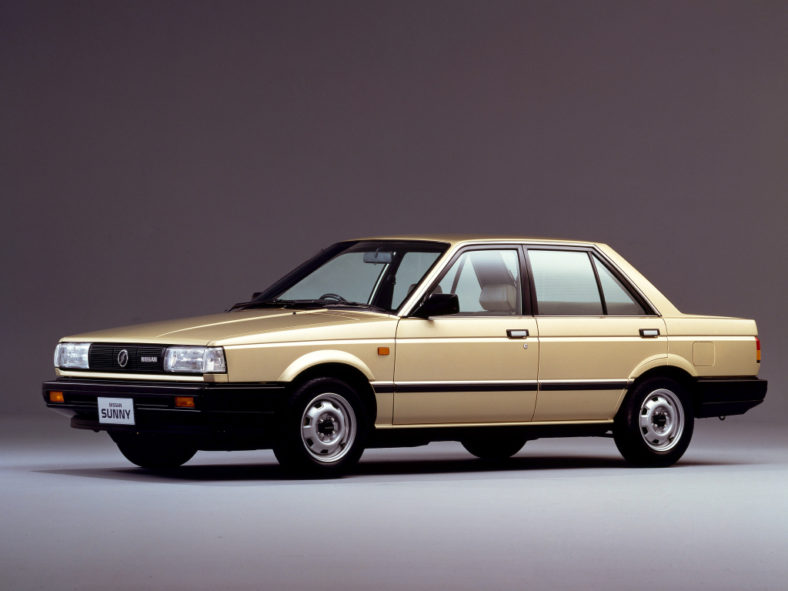 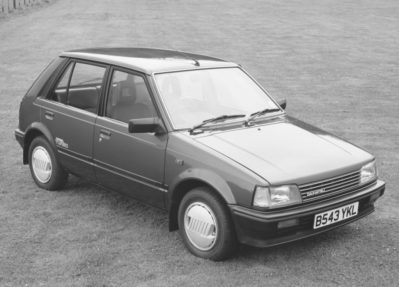 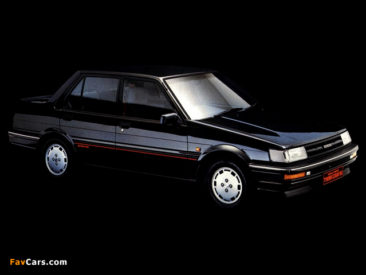 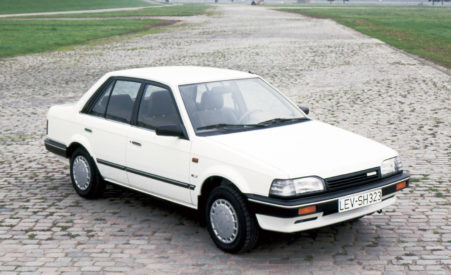