Despite global shortage of semiconductor chips with most automakers suffering from production cuts, year 2021 was a remarkable year for Toyota as not only it dethroned General Motors (GM) on its home turf to become the highest selling car brand in USA, but also remained the bestselling car brand in Japanese Domestic Market (JDM).

According to the data released by Japan Automobile Dealers Association ((JADA), 44.48 lac vehicles were sold in Japan during 2021 which was 3.3% less than the numbers from previous year. Out of which Toyota sold 14.24 lac vehicles which was 2.1% less than what it sold a year earlier in 2020. Suzuki was in second place with 6.08 lac units while Honda at third position with 5.79 lac cars sold in Japan in 2021. Bear in mind the sales numbers given in the chart(s) below are registrations, not bookings. 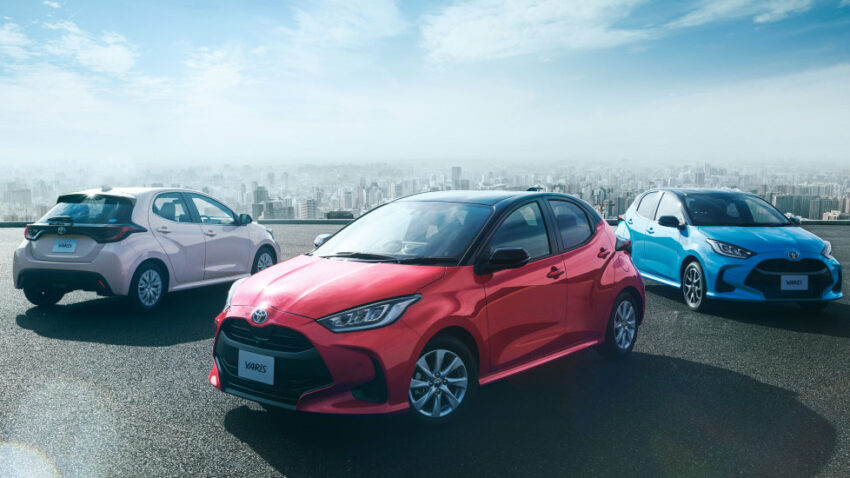 Among the bestselling cars, the 4th gen Toyota Yaris emerged as the bestselling car in Japan for second consecutive year. The podium entirely belonged to Toyota with Roomy and Corolla at the 2nd and 3rd position respectively. Not only this, 8 out of the top 10 bestselling cars in Japan during 2021 were Toyota. Only Nissan Note at #5 and Honda Freed at #10 were from other automakers to be able to get to the list. Sales of Yaris witnessed a 40.3% increase whereas the Roomy sold 54.5% more units than previous year, sales of Corolla however witnessed a 6.3% decline.

Mini cars (kei-jidousya) or simply kei cars in Japan are vehicles defined by amongst others being shorter than 3.4m with a maximum height of 2m and a maximum width of 1.48m. The engine capacity is restricted to 660cc measured by the Japanese standards. These cars are classified separately and are not included in the regular sales chart posted above.

Among these Honda N-Box was the highest selling kei-car in Japan followed by Suzuki Spacia and Daihatsu Tanto in second and third place respectively. However as per the number of kei cars sold, Suzuki stood on top with 3.97 lac units sold in 2021, followed closely by Daihatsu at second place with 3.80 lac units and Honda at third position with 2.64 lac units. 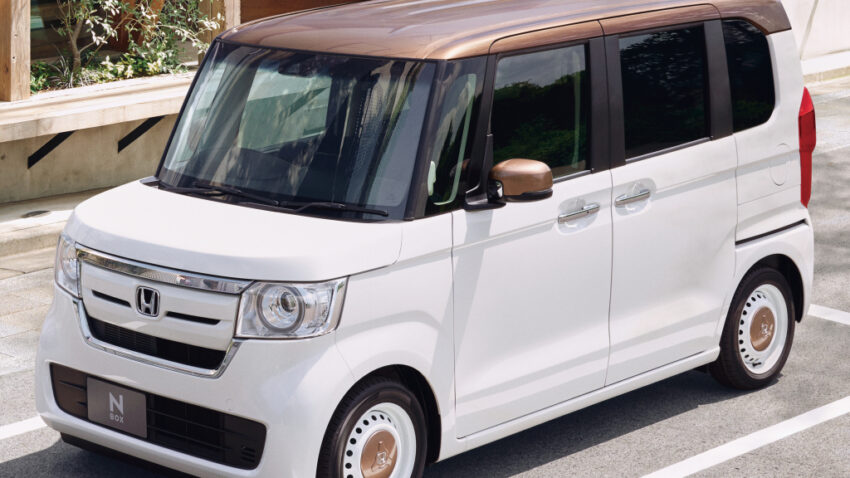 However in mini commercial vehicles, Daihatsu was the bestselling brand with 5.32 lac units, followed by Suzuki at second position with 5.09 lac units and Honda at third place with 3.05 lac units sold in Japan in 2021.

wpDiscuz
Tags:bestsellingJapanJDM
previousThe Lost Trend of Dual-Tone Colors in Mainstream Cars
nextIndia to have Cars with 6 Airbags as Standard