Japanese automaker Toyota which is often regarded as the makers of reliable & to-the-purpose cars is coming up with some very exciting performance cars of late, such as the GR Supra, the GR Yaris, the GR Super Sport Hypercar and the upcoming GR Corolla hot hatch.

Now Toyota has stunned the world with the GR GT3 concept that was put on display at the recently held Tokyo Auto Salon 2022. You won’t find a production Toyota quite like this. The GR GT3 concept acts as a precursor to what would be Toyota’s first full GT3 offering under its own brand. 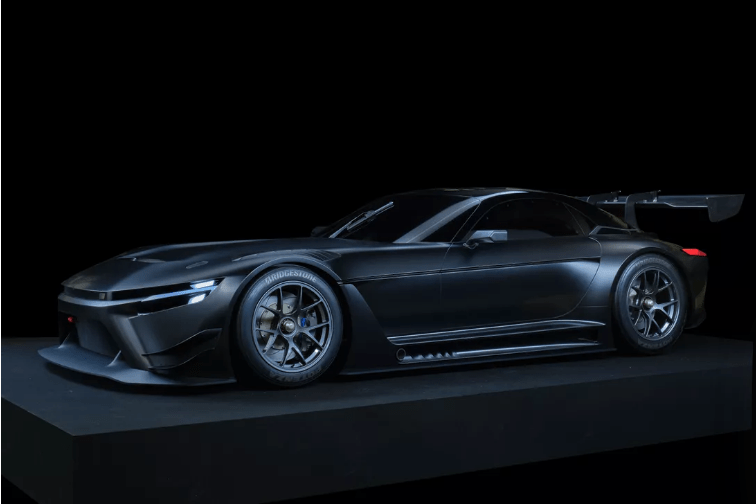 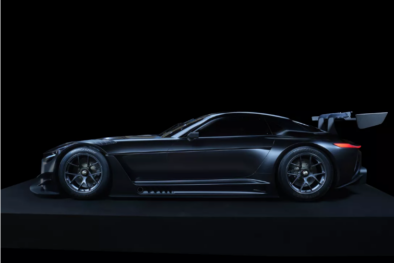 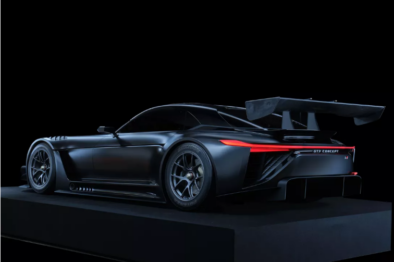 Its not based on any particular existing Toyota model, and features a much longer front end and more aggressive posture compared to Toyota’s current top sports model, the GR Supra. The concept also has exhaust pipes, which means it’s likely going to have a hybrid powertrain of some sort, though the automaker hasn’t shared any technical details regarding the vehicle at this stage.

While a timeframe for the release of the car has not been specified, Toyota Gazoo Racing president Koji Sato revealed that a working prototype would be ready by the end of this year. According to the official press release:

“TGR (Toyta Gazoo Racing) is committed to further accelerating customer motorsports activities to make the world of motorsports sustainable. Promoting ‘driver first’ car development and with a desire to provide attractive cars that customers participating in GT3, which is the pinnacle of customer motorsports, would choose, TGR has unveiled the GR GT3 Concept.” 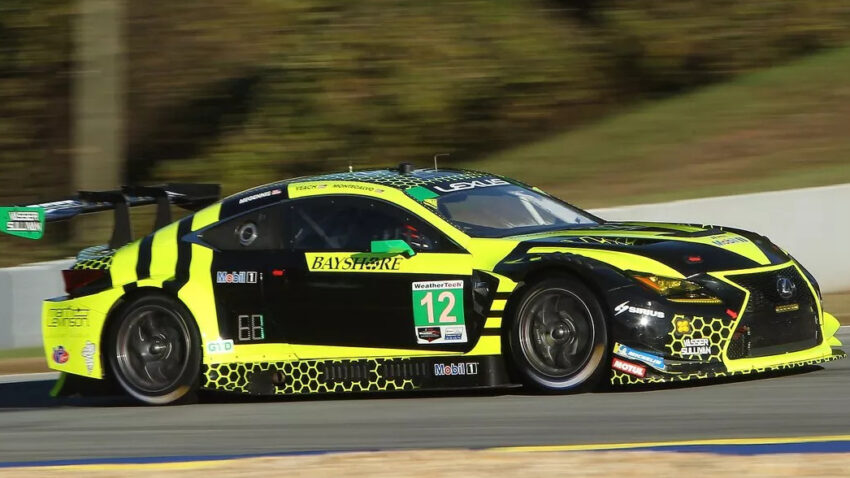 Up to now, Toyota’s involvement in GT3 racing has been limited to its Lexus sub-brand, with the RC F GT3 (pictured above) having first raced in 2015 before being made available to customers in 2017. TGR further says:

“As was the case with the GR Yaris, by commercializing motorsports cars rather than simply adapting production vehicles for use in motorsports, TGR intends to use feedback and technologies refined through participation in various motorsports activities to develop both GT3 and mass-production cars and further promote making ever-better motorsports-bred cars.”

The final production form of the GR GT3 concept will sure be an interesting thing to see, for which we will have to wait for the working prototype that will be revealed towards late 2022. 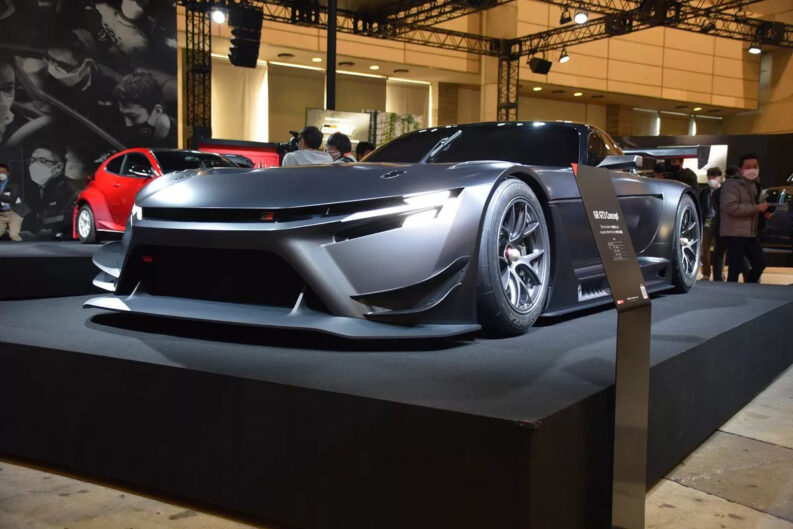 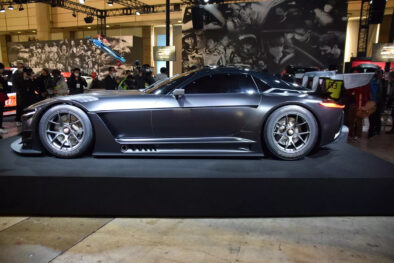 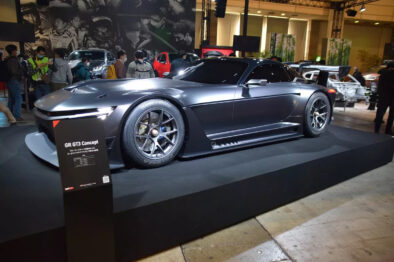 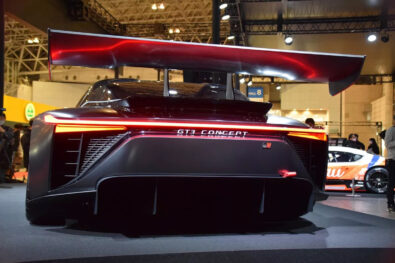 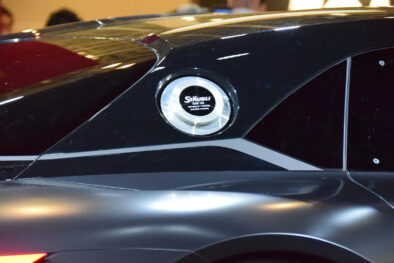 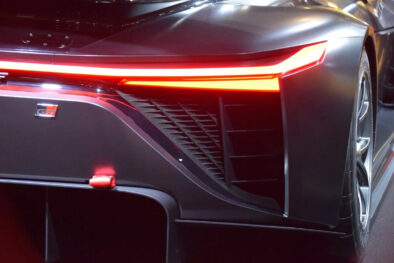 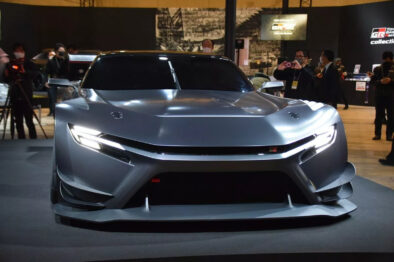 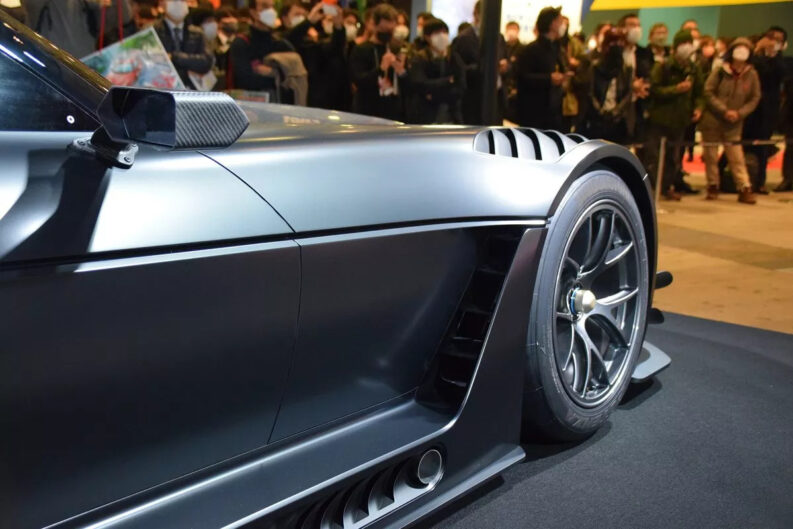 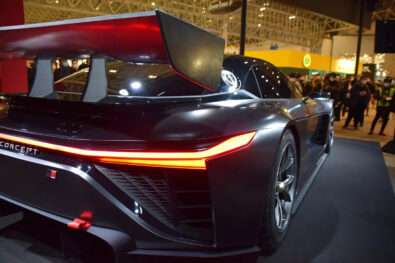 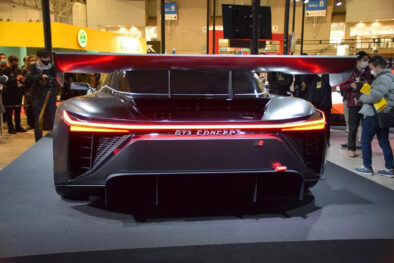 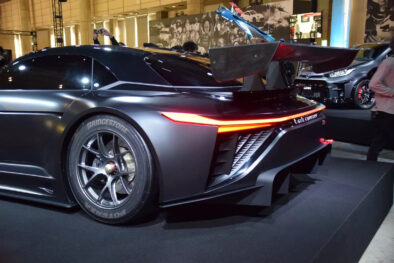 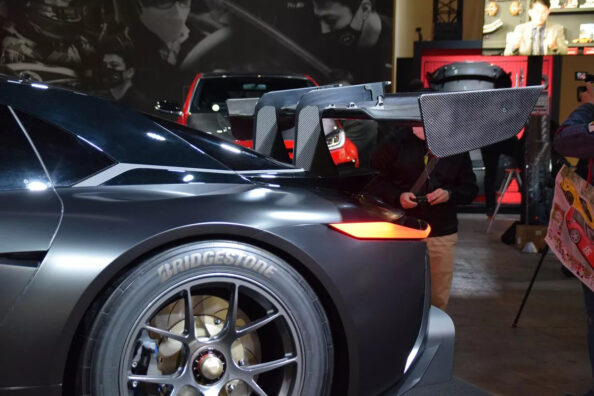 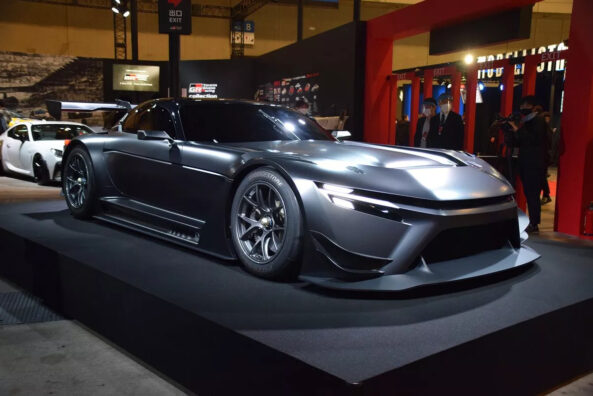