Toyota has publicly revealed its hypercar, the GR Super Sport for the first time shortly before the start of the 88th 24 Hours of Le Mans race at the Circuit de la Sarthe, which Toyota won to secure a hat-trick of victories at the famous endurance race.

The Japanese automaker first announced the development the GR Super Sport back in June 2018, to serve as Toyota’s halo performance model, slotted above the existing GR Supra, and based on the TS050 Hybrid LMP1 race car. According to information, the GR Super Sport gets a 2.4 liter twin-turbo V6 engine under its hood coupled with Toyota Hybrid System-Racing (THS-R), which it shares with the TS050 Hybrid while delivering a combined output of around 1,000 hp. 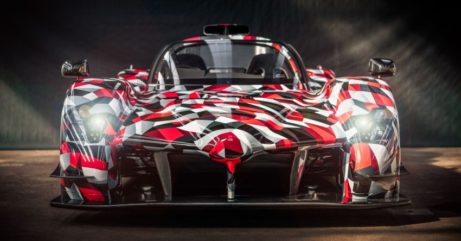 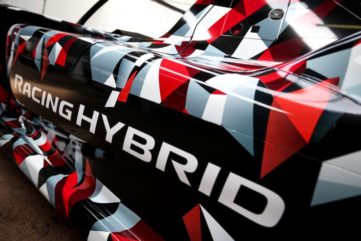 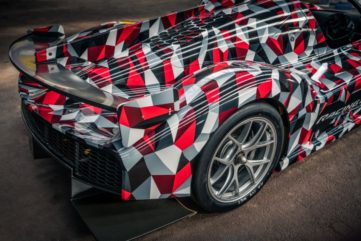 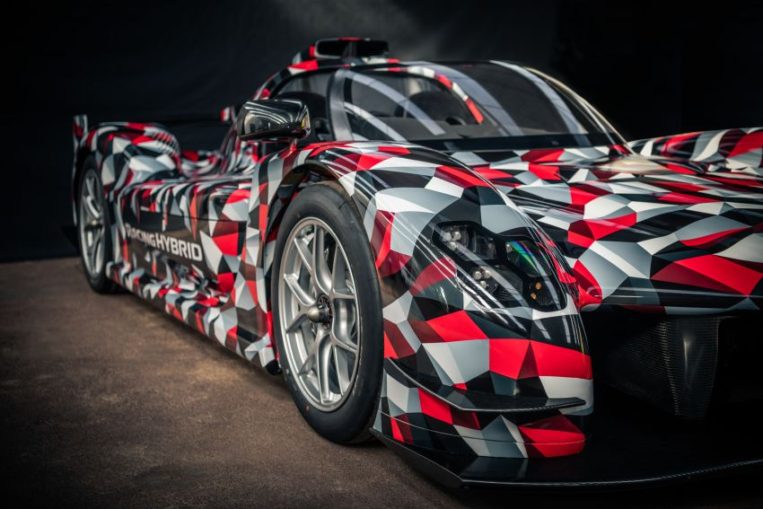 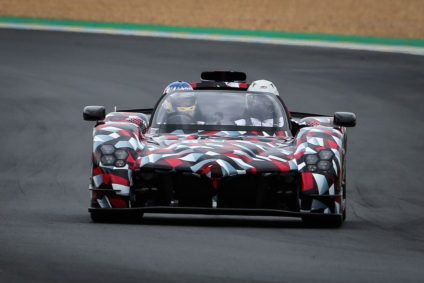 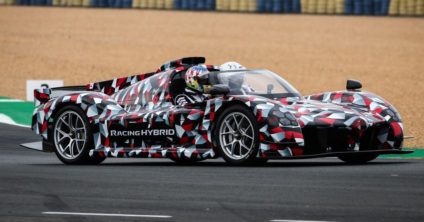 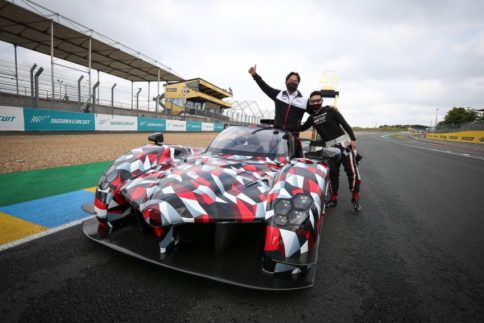 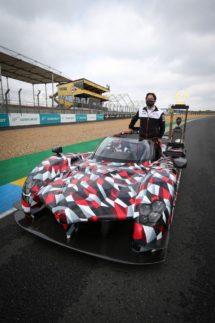 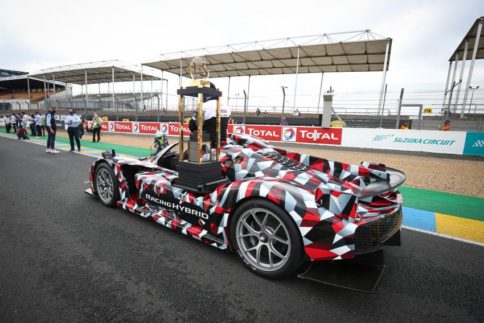 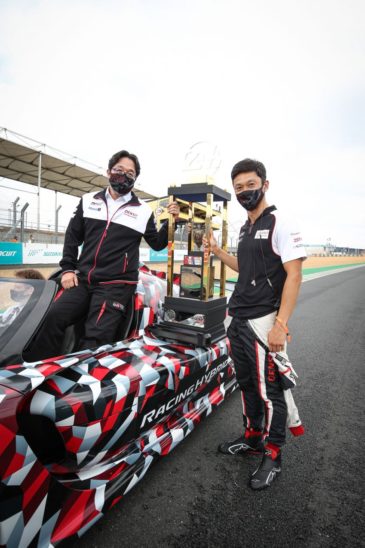 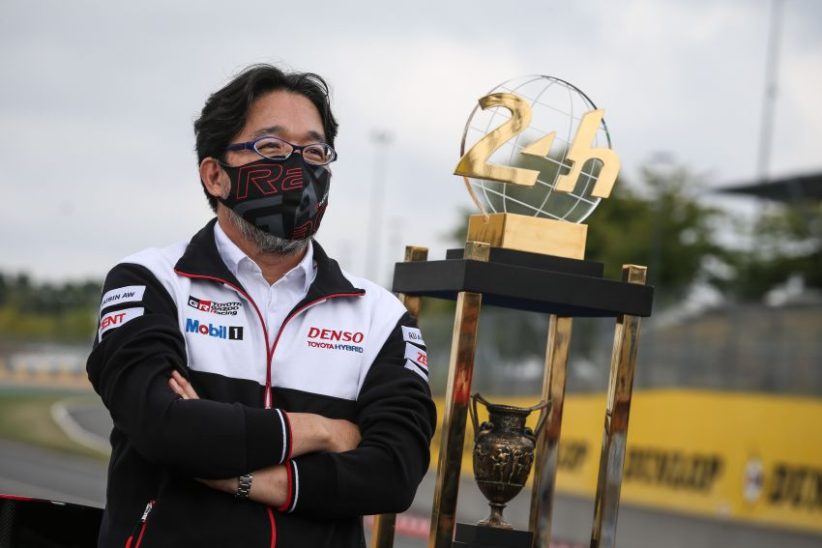 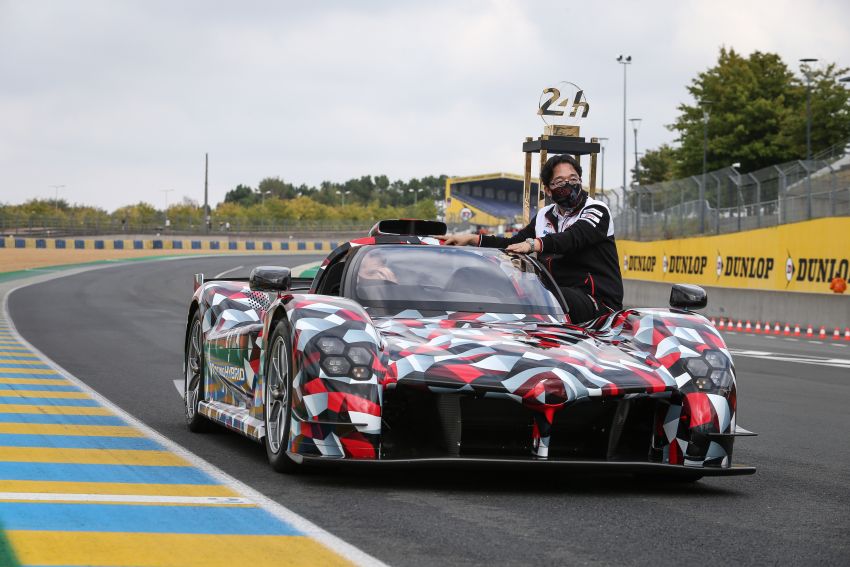 The development unit was wrapped in typical GR camouflage livery & was driven around La Sarthe by Alex Wurz, the former Toyota Gazoo Racing driver, who completed a demonstration lap before participating in the ceremony to return the Le Mans trophy for this year’s race. Although the test unit was shown as a convertible, the finished product will have a hardtop according to reports.

As per the World Endurance Championship’s new “hypercar” regulations to be introduced in the 2020-2021 season, Toyota will be required to build at least 20 units of the GR Super Sport, which estimates being around the million dollar mark.