Vega Innovations, a Sri Lankan company based in Colombo, has announced that it will introduce its first electric sports car named EVX at next month’s Geneva Motor Show. The two-seat sports coupe is dubbed as “South Asia’s first all-electric super car,” and boasts some serious numbers to endorse the use of super car moniker.

According to information, the all-wheel drive Vega EVX features two electric motors giving a combined output of 804 hp of power and 760 Nm of torque. The dual-motor setup enables zero to 100 km/h sprint in just 3.1 seconds, and this is achieved despite its weight of 2,090 kg. 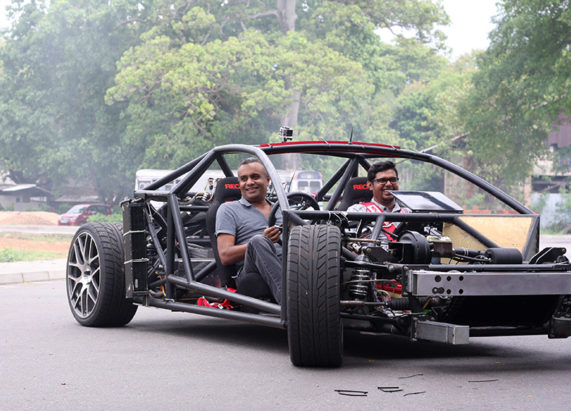 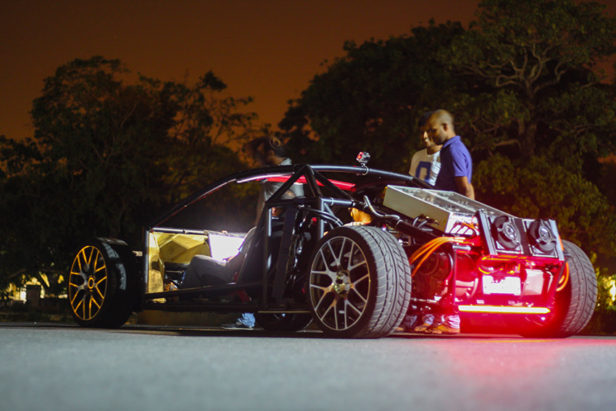 Powering the motors is a 55-kWh lithium-ion battery, which is said to provide a range of up to 300 km. The company has said it would offer a more substantial 130-kWh battery from 2021 to enhance the driving range up to 750 km.

The EVX uses advance traction control inverters that use patent pending technology for lightweight, high power density requirements. These are capable of 350 kW of peak power and operate at up 900 volts and 600 amps, with liquid cooling based on pin-fin structure baseplate proprietary technology to reduce cost and enhance longevity. 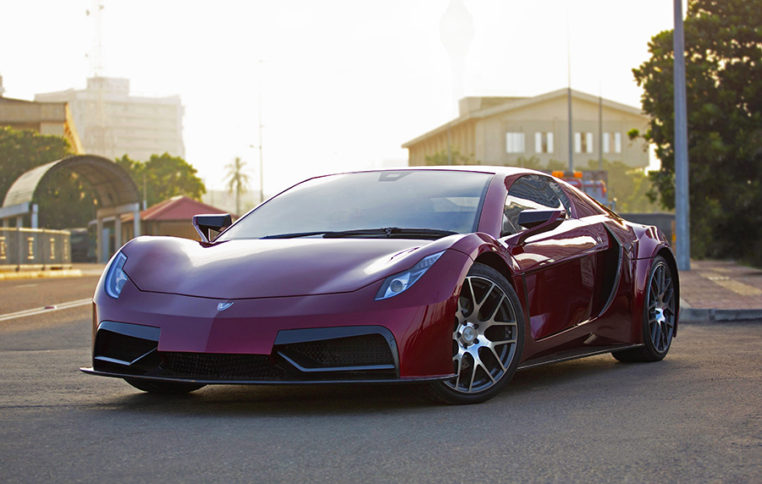 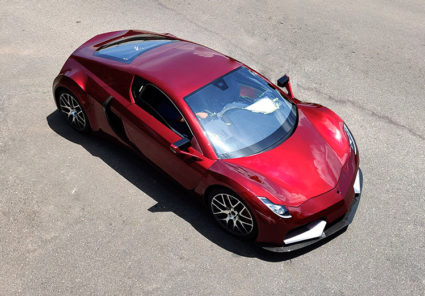 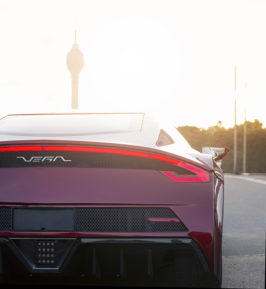 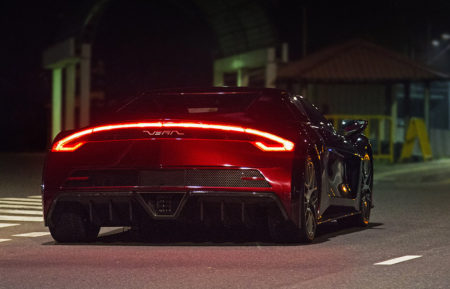 As for the styling, the front fascia bears good resemblance to the Ferrari 488, while the rest of the body is accentuated by bulging fenders, large side air scoops and a high rump. Other features include LED DRLs, exposed carbon-fiber accents, a large rear diffuser, full-width LED taillights and a pulled-back cabin.

This isn’t the only project that Vega has planned; the company is also looking at “developing alternative, mass market, transportation vehicles with its international partners.” More details will be available when the Vega EVX makes its debut at the 2020 Geneva Motor Show which will be held between 5th and 15th March. Stay tuned!