Earlier this year, Toyota announced that it is developing a new subcompact crossover SUV based on the 4th gen Yaris that will be slotted below the C-HR. Now it seems we won’t have to wait too long to catch sight of the SUV as Toyota has released its teaser image and has announced that the newest subcompact crossover will debut at the Geneva Motor Show scheduled to begin in March 2020.

The yet unnamed SUV will ride on Toyota’s latest GA-B iteration of TNGA modular platform. Details are scarce at the moment; however the company says to blend “Toyota’s extensive small car experience with its strong SUV heritage.” 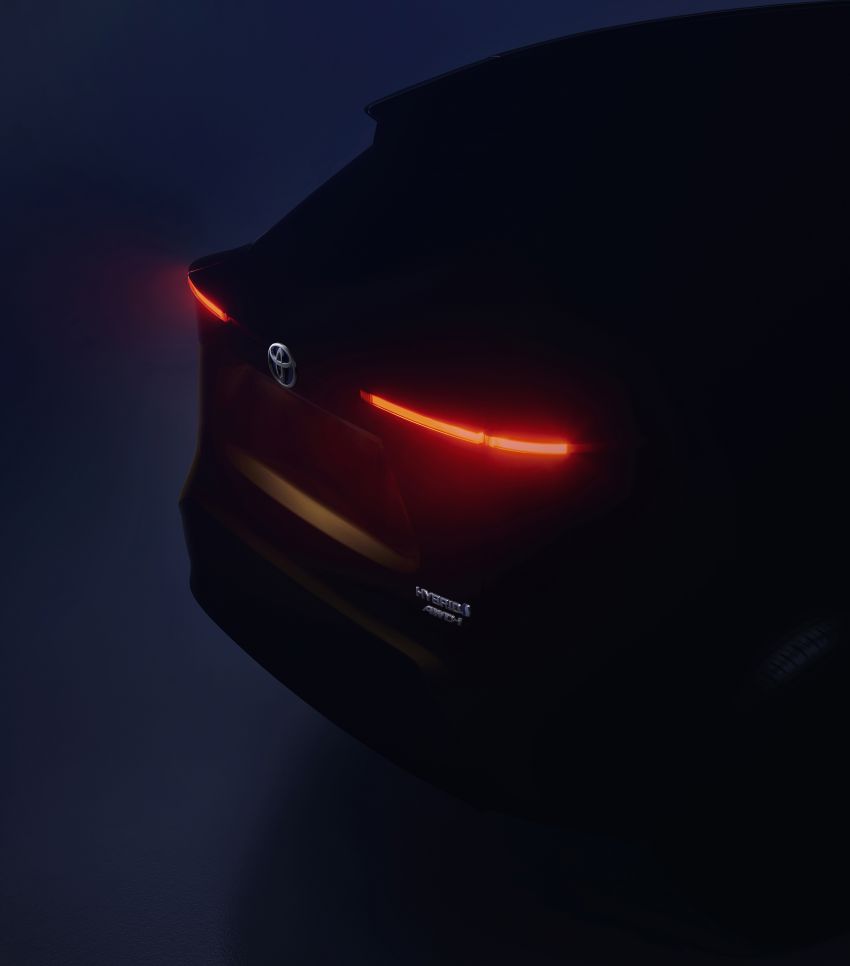 According to reports, Yaris-based SUV will have a raised ground clearance, all-wheel drive, and will benefit from the Toyota’s hybrid powertrain technology. Powertrain is likely to be M15A 1.5 liter Dynamic Force three-cylinder engine that can be mated to either a Direct Shift-CVT or 6-speed manual gearbox.

There is also a hybrid version that pairs the M15A with THS II (Toyota Hybrid System II) in either front-wheel drive or E-Four (electric all-wheel drive) configurations. A third option is a 1KR 1.0 liter three-cylinder that goes with a Super CVT-i transmission.

The Yaris-based SUV is likely to be yet another addition to the new breed of exciting cars coming from Toyota’s stable. Stay tuned to CarSpiritPK for more information on Toyota’s newest SUV as well as the 2020 Geneva Motor show.