Japanese automaker Suzuki famous for producing motorcycles and small cars has completed 100 years as a company. Started as a silk weaving company, Suzuki went on to become a renowned name in automotive world.

So how it all started? Suzuki was established on 15th March 1920, but they didn’t get into cars right away. With a capital of ¥500,000, the founder of the company Michio Suzuki formed Suzuki Loom Manufacturing Co. as a manufacturer of looms for weaving silk and cotton. It took 17 years until Suzuki would start plans for automobile production in 1937. Michio Suzuki realized that people needed a small, affordable car. A prototype was developed with an 800cc liquid-cooled, 4-stroke, four-cylinder engine – revolutionary for that time. It had a cast aluminum crankcase & gearbox and generated 13hp. However, World War II put a halt to Michio Suzuki’s plans and dreams. 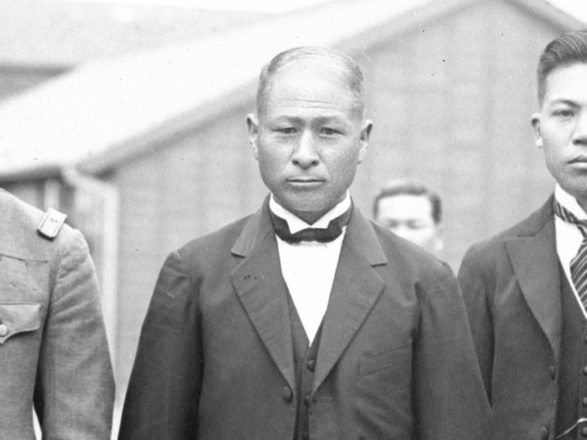 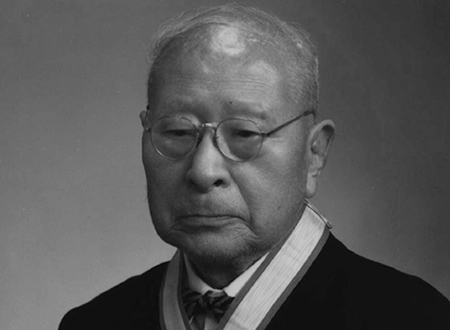 After the war, the company experienced difficult times but the development work did not stop. They were able to bounce back in 1954, when Suzuki Motor Company Limited was formed. Michio Suzuki designed and developed his first automobile together with his young engineering team, many of whom were in their 20s.

Michio quickly began researching vehicles produced overseas, gaining a wealth of knowledge to build the first Suzuki car, a kei car known as the Suzulight. It was a compact and light-weight vehicle weighing just over 500kg and was powered by a 360cc 15hp 2-cylinder, two-stroke engine. Fitted with independent coil spring suspension and rack-and-pinion steering, it was way ahead of its time. This would be the start of the Suzuki’s legacy of building subcompact and kei cars.

Moving to the 1960s and Suzuki had introduced the Fronte kei car to replace the Suzulight and the Carry pickup & van, a name that still exists today. Then in the 1970s, they rolled out the first-generation Jimny and Alto hatchback, as well as various iterations of the Fronte. 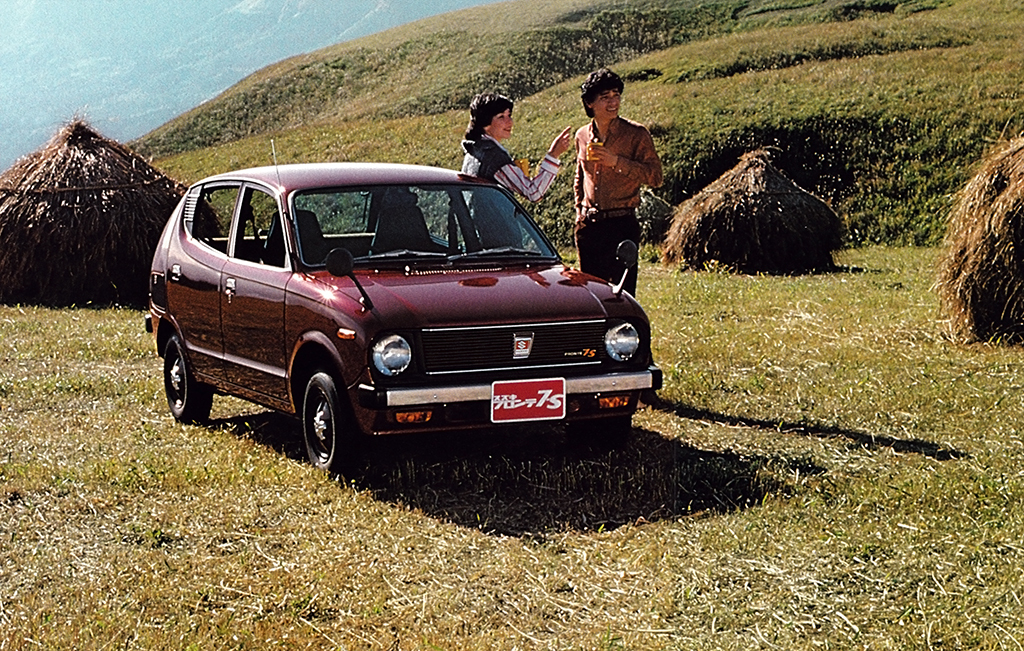 It was during the 1980s where Suzuki truly expanded its product portfolio with the Swift (known as Cultus in its home & few export markets) as well as Vitara. Fast forward to the ’90s, cars such as the Wagon R, and iconic Cappuccino appeared under Suzuki’s badge. The 2000s brought in a wave of even more models like the Vitara XL-7, APV, Kizashi and the award winning new generation Swift etc. 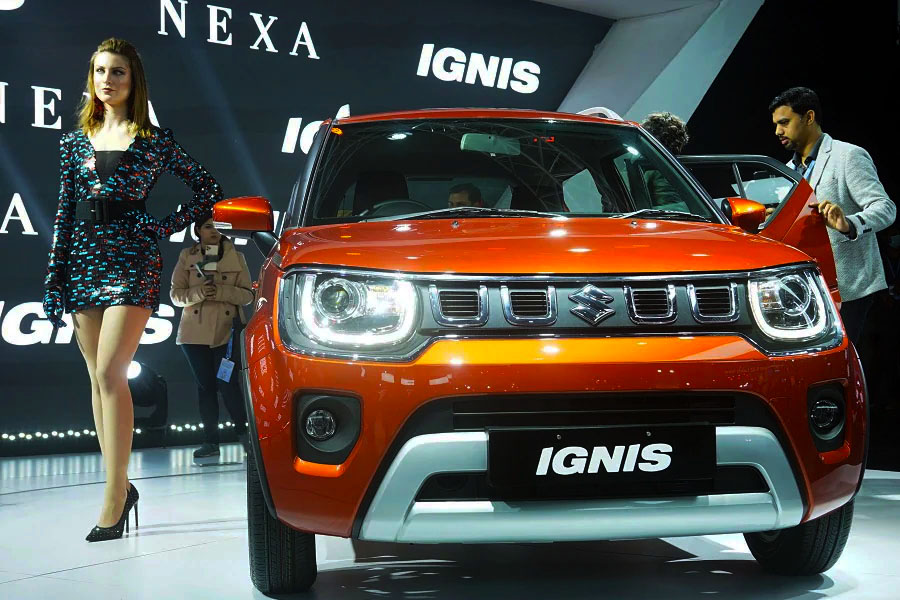 Today, Suzuki has over 20 models in its product portfolio and does reasonably well in Asian and emerging markets where small cars are in demand. Currently, Suzuki has over 45,000 employees worldwide and has 35 production facilities in 23 countries, and 133 distributors in 192 countries. Suzuki is the third largest automobile manufacturer in its home market in Japan, where it sells the bulk of its popular Kei cars. Since its inception, Suzuki has rolled out over 3.3 million passenger cars, minitrucks, crossovers, and SUVs worldwide and is ranked as world’s 10th largest automaker in terms of sales volume.