Suzuki Exits One of its Joint Venture in China

Suzuki has ended one of its two passenger vehicle joint ventures in China with the transfer of a 46% interest in Changhe-Suzuki Automobile Company to local partner Changhe Automobile.

The Japanese automaker made the move after the partnership failed to meet sales targets in recent years, Suzuki said in a statement last week. Okaya & Co., a Japanese electronics company, also transferred the 3% stake it held in Changhe Suzuki to Changhe Auto, according to Suzuki.

Related: Suzuki may Retreat from China due to Dismal Sales

Changhe Suzuki was established in 1994 in Jingdezheng in east China’s Jiangxi province as a 51-46-3 partnership between Changhe Auto, Suzuki and Okaya. It produced and distributed small sedans, crossovers and mini buses under the Suzuki brand, with annual production capacity of 200,000 vehicles. 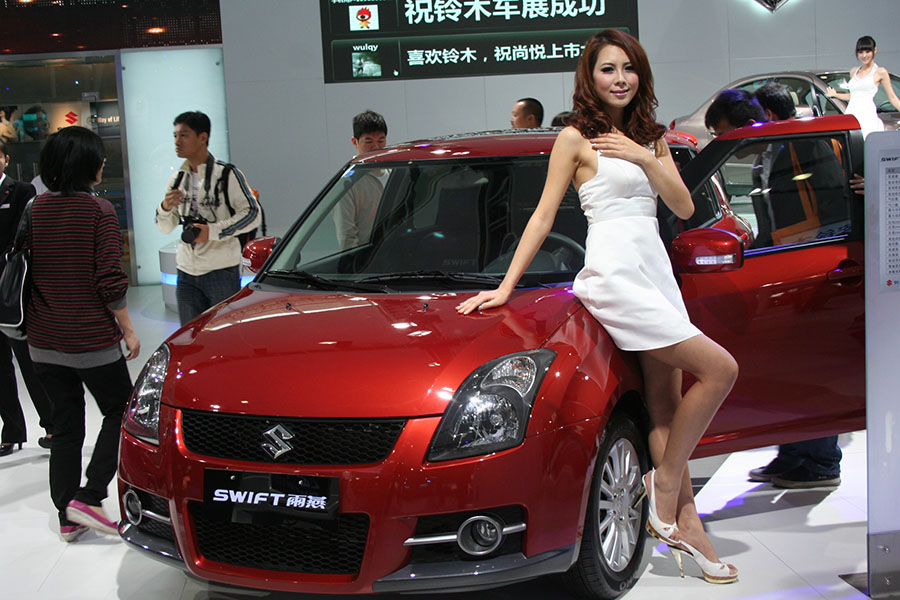 With consumer demand increasingly migrating to crossovers and SUVs from small vehicles, Changhe Suzuki’s sales have dropped to a trickle. In the first four months of the year, the company only sold 5,301 vehicles, according to the China Association of Automobile Manufacturers.

Suzuki also operates a Chinese joint venture with Changan Automobile Company in the southwest China municipality of Chongqing. Sales at Changan Suzuki, which is evenly owned by Suzuki and Changan, have also been stuck in a downward spiral in recent years. In the first four months, deliveries plunged 51% year on year to less than 16,800 vehicles.

The Suzuki sales figure in Chinese market look even worse when you put them against some successful automakers out there. Suzuki stood at 41st place in China according to the number of units sold in 2017 and hold a 0.49% market share in world’s largest automobile market.

Suzuki sold a total of 118,706 units in 2017, whereas 8 automakers in China posted figures well above 1.0 million units in the same year. Suzuki’s total sales in 2017 are almost equal to the 2 month sales of Hongguang MPV owned by GM-Wuling which sells at an average of 45,000 units a month!

Looking back on year 2012 when Suzuki retreated from the American market, some analysts had pointed out that the Japanese automaker might also lose its market share in the Chinese automobile market, and it has proved to be right.