Suzuki FX- Car That Made So Many People Proud

Owning a car is a dream for many. While many are still able to buy a 4-wheeler, perhaps even a slightly used one from the market; purchasing a brand new car remains something which only a few are able to fulfill. Even today, price of brand new entry-level hatchbacks in our market (which are in fact based on 40 years old technology), starts from above PKR 1.0 million which is a lot of money and not everyone has the luxury to spend this much just to get a basic 800cc hatchback.

Related: The Evolution of Suzuki Alto

However looking back in the past, there was a car which made the dream of owning a brand new vehicle, a reality for many of us. Suzuki 800 which was originally the first generation of Alto hatchback appeared in our market back in the early 1980s. Initially available as CBU, the price of Suzuki 800 was just Rs 43,000 for a brand new car. To put that into perspective, this price tag was less than half of regular 1000cc hatchbacks and more than three times less than that of basic sedans of that era. 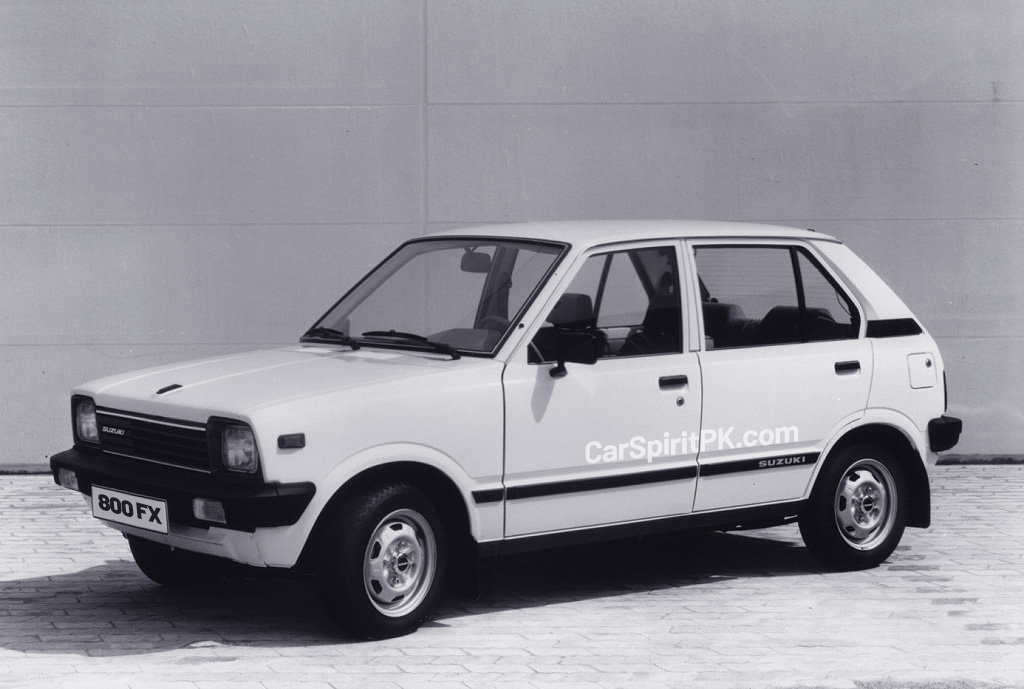 Suzuki vehicles first appeared in our market during the mid-1970s when their pickups were being assembled at Naya Daur Motors and Awami Autos Ltd. Later imported Carry Van and Custom Car (also known as SS10/Fronte550) hatchback with two-stroke engine also appeared in the late 70s. Pak Suzuki Motor Company Limited however, was officially formed in 1982 as a joint venture between Pakistan Automobile Corporation Limited (PACO, represented by the Government of Pakistan) and Suzuki Motor Corporation (SMC) Japan. The then President of Pakistan General Zia ul Haq inaugurated the plant as the company started local production in 1984 (producing the Suzuki 800 hatchback of course). Pak Suzuki was later privatized in September 1992 while SMC progressively increased its equity thus acquiring the stake of PACO.

The Suzuki 800 was a very basic & to-the-purpose car with simple & robust engineering. And despite the fact that the car looked so fragile and people used to call it a toy back then, it performed like a workhorse and is still going strong even after spending almost 40 years of its life and holds a strong resale value in used car market. 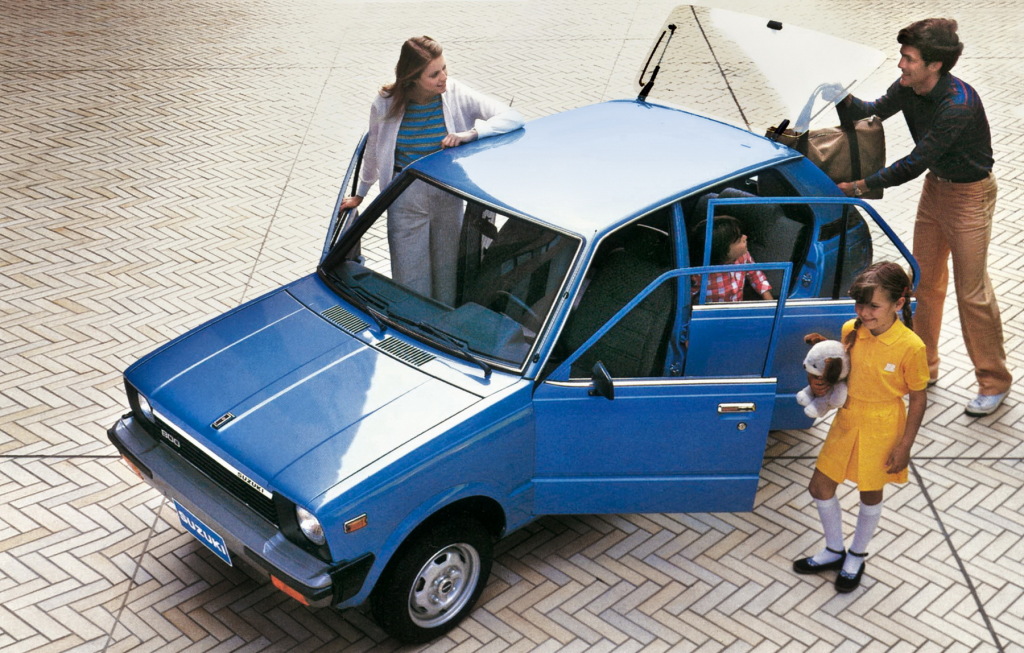 In terms of appearance, the looks were pretty neat & acceptable for its time, in fact it still doesn’t look all that bad even if you see one running on the roads today. Front suspension comprised coils struts, with leaf springs at the back. The rear hatch was just a piece of glass whereas the interior comprised of vinyl seats & door panels instead of fabric. 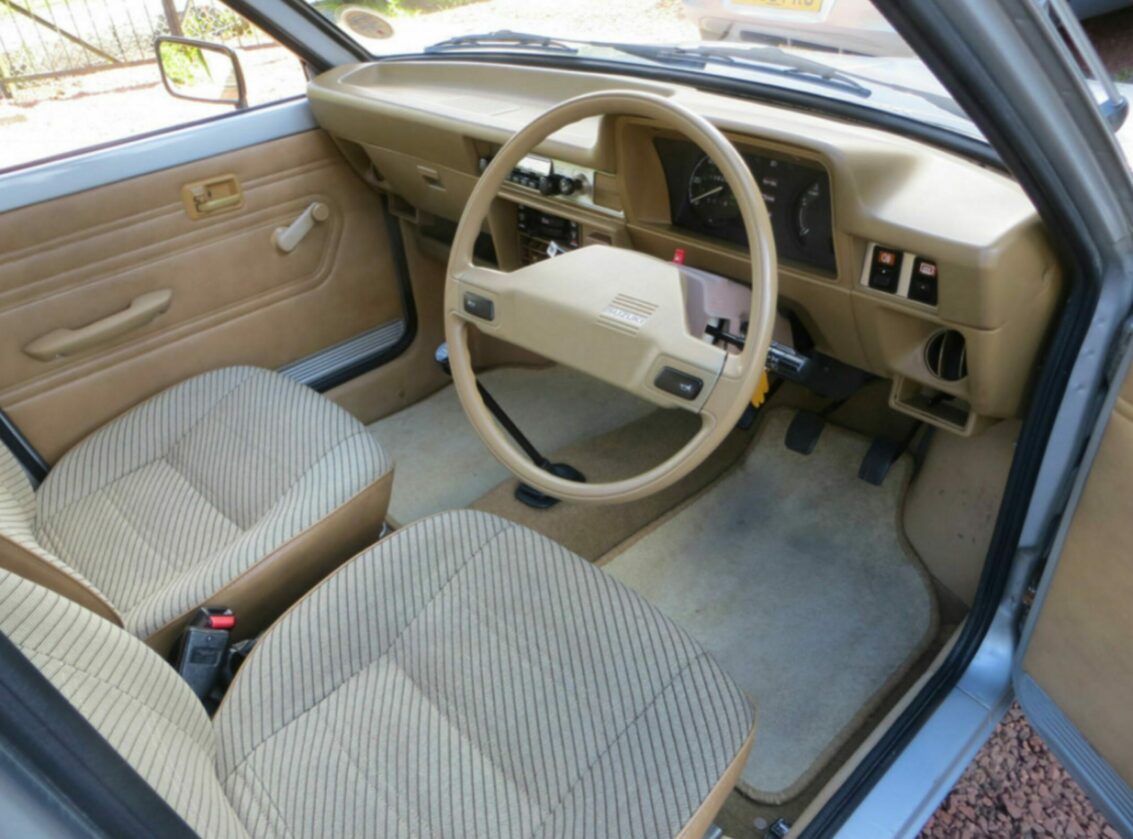 The car measured 3,195mm long, 1,395mm wide and 1,335mm tall while having a wheelbase of 2,150mm. In terms of dimensions the length & width were exactly same as that of 2nd gen Alto, better known to us as Mehran. However the height was almost 65mm shorter and the wheelbase was a tad 25mm smaller than than of Mehran. Under the hood there was  796cc engine that came paired to a 4-speed manual gearbox. It should be noted that the Suzuki 800 was a front-wheel-drive car in a time when most vehicles were still available in primitive rear-wheel-drive configuration. 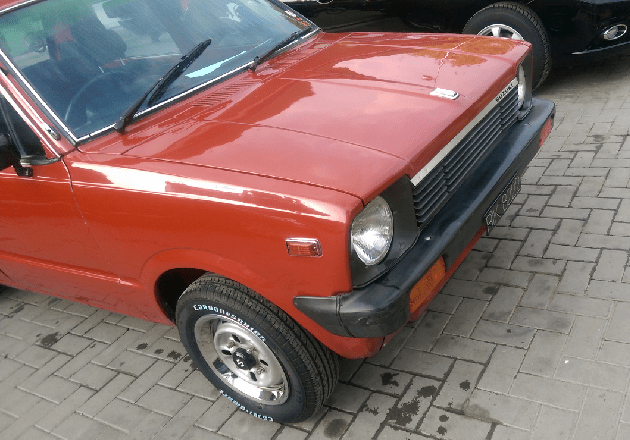 The initial batch of imported Suzuki 800 had circular headlamps and a black interior however when local production started in 1984, the interior color was changed to beige and square headlamps were installed replacing the circular ones. Furthermore in the locally assembled version, the metal door handles were replaced by plastic ones, fender-mounted side mirrors were relocated to A-pillars while the car was badged as Suzuki FX. Another key aspect was the availability of huge range of colors as the FX was available in not less than 12 exterior color options. Due to its cheaper price tag and robust performance, the FX quickly became a success and was a household name within a short span of time. A lot of people who could only dream to have a brand new car were able to get a decent, fuel efficient vehicle which was quite light on pocket with maintenance literally next to nothing. However as the car became successful, it kept on becoming expensive as well. By 1986/87, the standard version of Suzuki FX was available for Rs 87,000 while the one with air-conditioner was priced at Rs 96,000, reaching almost double its price within just 4 years of introduction. Although in our market, the Suzuki 800/ FX was introduced in 1984, it actually made its debut in Japan (as Suzuki Alto) back in 1979 and was replaced by the second generation model (Mehran) in 1984 already. So by 1988 the production of Suzuki FX (in Pakistan) came to an end in favor of the second generation Alto which was later labeled as Mehran and remained in production for over 30 years. 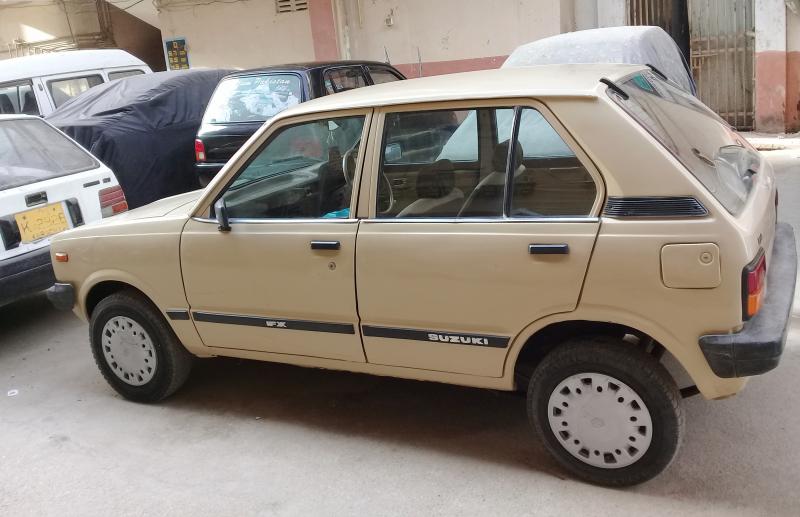 The first generation Suzuki Alto (800/ FX) was not only successful in our market but in almost every part of the world where it was offered primarily due to its cheap price tag. By the time it was discontinued, the first gen Alto was the best selling kei car in Japan and helped Suzuki move into 7th place in Japanese production for passenger cars. Alongside 4-door, there was a 2-door version also available with very few of these reaching our markets as import. 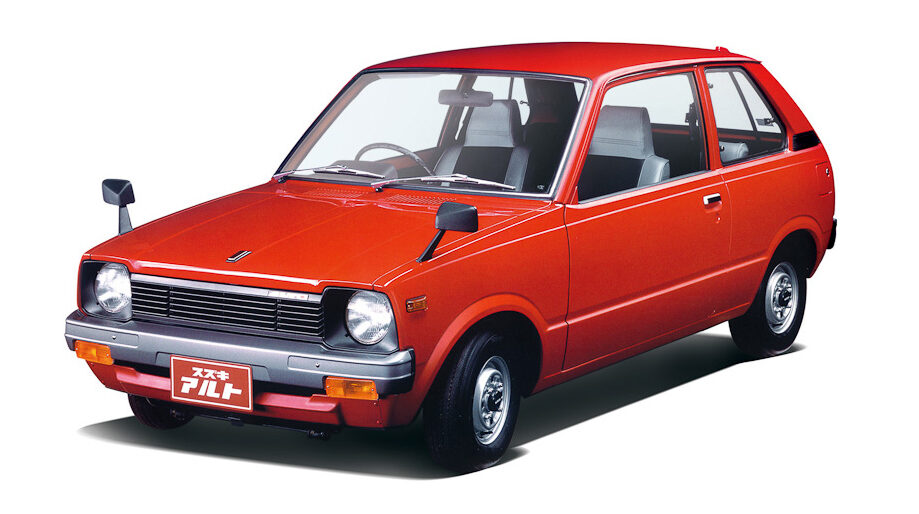 Today if you go out to buy a used car in our market, you will be surprised to know that the FX in good condition still fetches more than Rs 1.5 lac easily and despite all these years is till performing strong & plenty can still be seen running on our roads. Without doubt, the Suzuki 800/ FX aka the first generation Suzuki Alto is a wonderful piece of simple & efficient engineering that allowed many to become proud owners of a brand new car. And more importantly they never regret their decision! Do you have a Suzuki FX experience to share with us? Let us know with your comments. 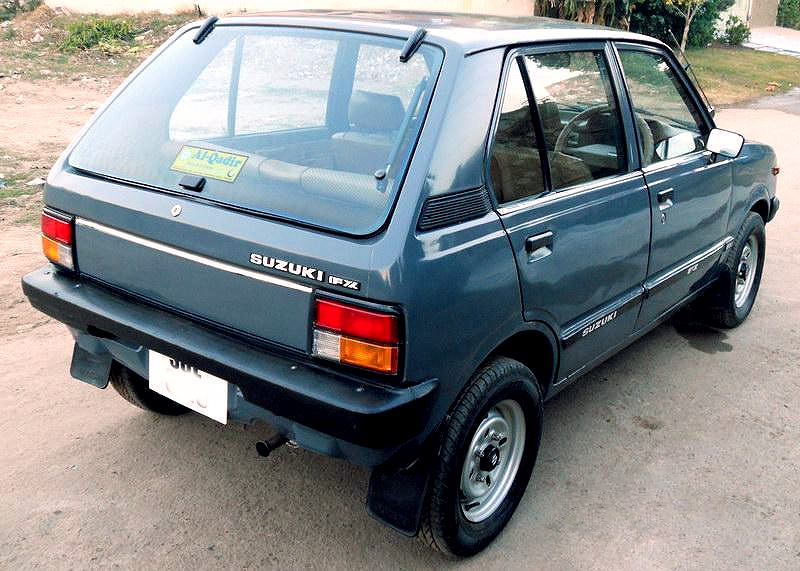