COVID-19 pandemic has caused serious damage to automobile sales in various markets around the world. However most countries have taken prompt measures to revitalize automobile sales thus effectively tackling the damage done by the coronavirus.

Malaysia for example, has fully waived the sales tax for locally-assembled vehicles and 50% reduction for fully-imported cars to help the local automotive sector recover from the COVID-19 impact. Under the Economic Recovery Plan called Penjana, Malaysian Prime Minister Muhyiddin Yassin said the move was aimed at spurring the growth of the local industry.

Malaysian Automotive Association (MAA) lauded the move, saying it would help the industry brace the post COVID-19 crisis. The sales tax exemption results in reduction of 6% to up to 10% in vehicle’s prices. Now stats from June 2020– the first month of tax holidays have started to render positive results on car sales in Malaysia. 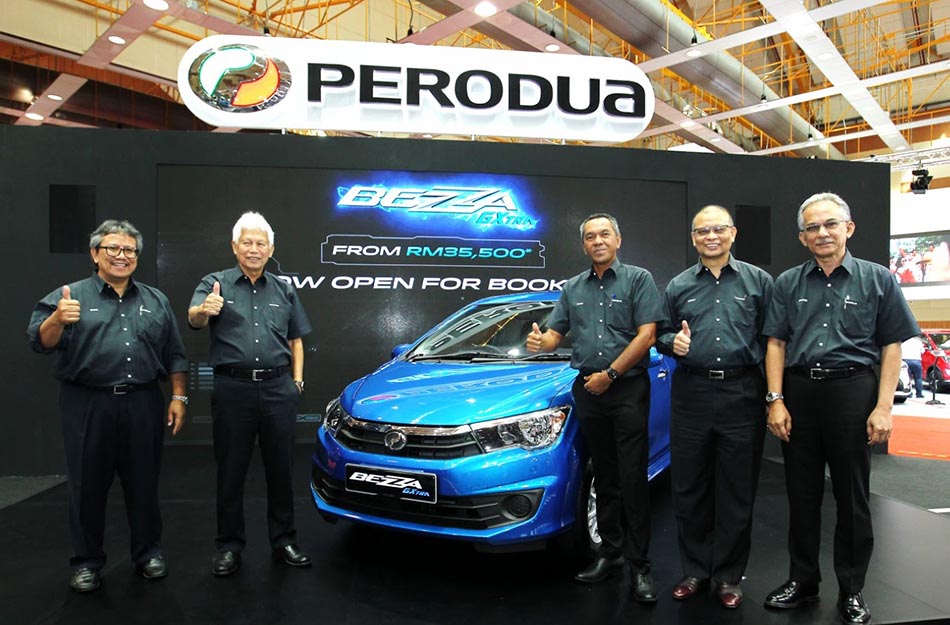 In Pakistan sales were already on a decline ever since the beginning of FY2019-20 due to added duties & taxes as well as depreciating Rupee value against the US Dollar. However the COVID-19 caused a serious disaster to cars sales with industry for the first time ever, witnessed zero sales in April whereas towards the end of May 2020, the ease in lockdowns helped automakers to sell a modest 4,473 units rendering a 75% year-on-year decline. Overall sales of locally assembled passenger cars witnessed a 53% decline during FY2019-20 with 110,583 units as compared to 235,229 units sold in the previous fiscal year.

Local auto assemblers had already sought high priority government attention in shape of a stimulus package to deal with the impact of the coronavirus pandemic, however the Pakistan Automobile Manufacturers Association (PAMA) has shown displeasure over the absence of such measures in the recently announced Financial Budget 2020-21 where the government has literally shown a cold shoulder to the auto industry.

According to PAMA Director General Abdul Waheed Khan, the auto industry was expecting a stimulus package at least in the form of withdrawal of unnecessary and avoidable taxes such as Additional Customs Duty (ACD), Additional Sales Tax (AST), Federal Excise Duty (FED) of 2.5-7.5% depending on engine displacement and the turnover tax. While the budget had nothing in this regard, he said the government did not even consider the association’s proposals regarding the advance tax under Section 148 or corporate tax or other important measures.

“The decline in automobile sector began in July last year when the government announced that non-filers of tax return can register only one vehicle against their CNIC. After that, we were burdened with additional customs duty of 7-11% and federal excise duty of up to 7.5%.”

A few years ago Pakistan assembled around 250,000 cars annually and aimed to hit the 500,000 mark. However “instead of going up, we have gone down in production,” Mashood Ali Khan lamented. “Now, we expect the government to provide relief through tax concessions.” He added that “at present, 18% sales tax is levied on cars. If the government cuts it down to single digit, it will give a huge boost to the entire automobile sector and enhance government earnings as well.”

According to PAAPAM former chairman, if sales tax was left at the current level, the automobile industry would face further devastation and government’s revenue from the sector would also take a hit. With the lack of support from the government sales are likely to remain subdued however measures such as those taken by Malaysia can turn the tables for local auto industry. Want to share your thoughts? Let us know in the comments section below.