Tesla at the Brink of Bankruptcy?

American electric vehicle maker Tesla is facing billions of dollars in losses from its new production plants, supply chain issues and pandemic-related lockdowns, which has led CEO Elon Musk to mention the possibility of bankruptcy in a recent interview, according to CNN Business.

In an interview with a Tesla owners group, Elon Musk was quoted as saying:

“The past two years have been an absolute nightmare of supply chain interruptions, one thing after another. We’re not out of it yet; overwhelmingly our concern is how do we keep the factories operating so we can pay people and not go bankrupt.”

Tesla is coming to the end of what is turning out to be its most difficult quarter in two years, CNN Business wrote, due in part to the operations shutdown of its Shanghai factory due to Covid-related lockdowns in the Chinese city. 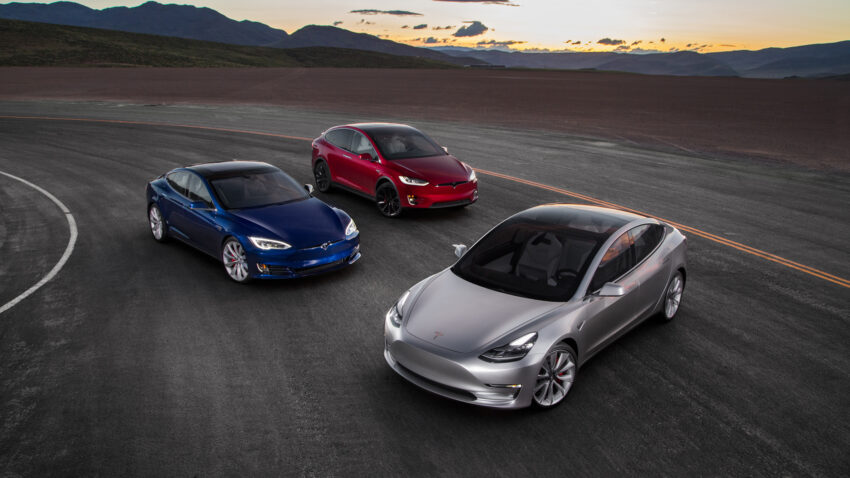 Musk also revealed in the interview that the company’s factories in Berlin, Germany and Texas, United States are costing the company “billions of dollars” in losses due to supply chain issues that has left the firm with “puny” output so far. According to Gordon Johnson of GLJ Research:

“Bankruptcy is a real risk for Tesla, because a lot of their cash is locked up in China. Tesla was not profitable until venturing into China, and China does not allow companies to repatriate money made in the country, which presents Tesla with “a real problem.”

According to analysts, Tesla’s adjusted earnings in Q2, 2022 will drop to US$2.5 billion, down from the US$3.7 billion it made in Q1, 2022. This would however still be an increase over the adjusted income of US$1.6 billion it recorded in the second quarter of 2021, according to the report. Tesla sustained a 0.1% reduction in vehicle production in Q1, 2022 compared to Q4, 2021, CNN Business wrote, though year-on-year production was 69% higher.