A forecast released by PA Consulting Group, which is a company specializing in management consulting, technology and innovation, has revealed that Tesla could lose its coveted top spot in the electric vehicle (EV) market very soon.

Based on the findings, the firm said German carmakers such as Daimler, BMW, Volkswagen and even Volvo will pull ahead of Tesla by 2021. The consultancy takes into account each carmaker’s strategy, battery technology, culture, supplier networks, partnerships and financial performance into an overall score.

According to the report, Tesla will remain at the top spot till 2019, but PA Consulting said by 2021, when rivals will flood the market with more models and variations, Elon Musk’s company will fall to 7th place behind Toyota. By then, Daimler will take the lead, followed by BMW, the Renault-Nissan-Mitsubishi alliance and Volkswagen.

One of the main reasons for this dip is the production issues that Tesla is currently facing with the Model 3. Also cited in the report was the uncertain profit outlook for the California-based company. 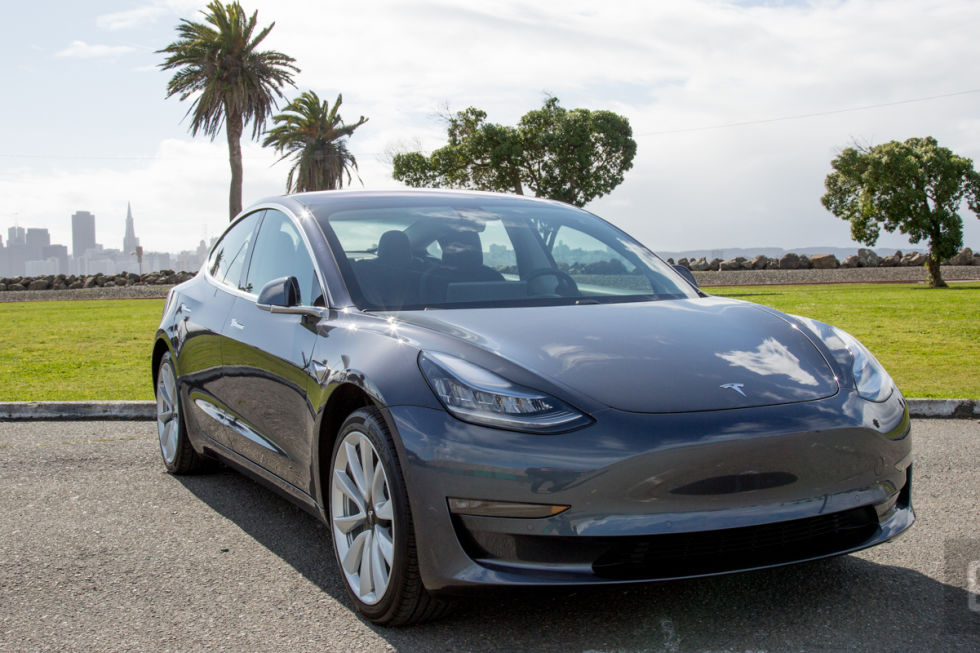 Last month, the Model 3 production bottleneck saw around 23% of those who placed a pre-order have had their US$1,000 deposit refunded. On top of that, the company had to trim its workforce in order to become profitable – about nine percent of its workforce, which equals to 4,000 personnel, had to be let go. It was reported that the laid-off employees would receive “significant” salary payments and stock in Tesla as compensation. 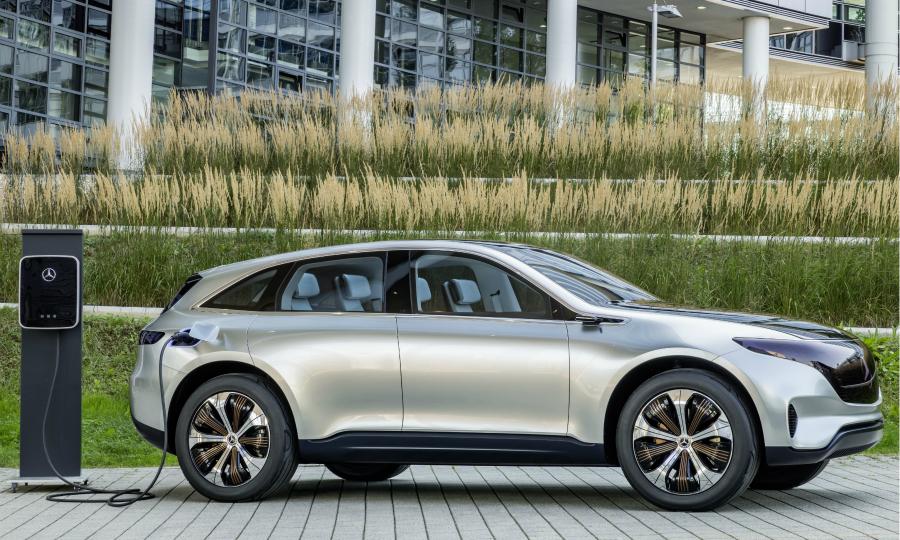 As Tesla scrambles to maintain its position as the world’s top EV brand, traditional automakers in USA and Europe have invested billions of dollars to advance the technology. And a slew of Chinese companies are churning out hundreds of thousands of electric vehicles a year.

The battle will determine which country dominates the global market for electric vehicles, which are forecast to be a third of all passenger vehicles on the road by 2040, up from less than 1% today, according to Bloomberg New Energy Finance. Currently, China has the upper hand.

China has invested heavily in policies to develop its electric-vehicle industry. It has offered subsidies to buyers to the tune of $15,000 per vehicle, threatened to block automakers that don’t make electric vehicles from selling traditional cars and funded electric-vehicle infrastructure like charging stations across the country’s highway network. Earlier this month, China simply halted production of more than 500 models of heavily polluting cars. China is expected to spend some $60 billion in electric-vehicle subsidies in the half decade preceding 2020.

China’s Nio EP9 is the fastest Electric Car on earth..

That focus has helped foster a slew of Chinese automakers like BYD Auto, JAC Motors, Great Wall Motor, Lifan Auto and newcomers such as Nio. Chinese automakers are expected to produce more than 4.5 million electric vehicles annually in 2020, compared with about a million from Tesla, according to data from the International Energy Agency.

“Sometimes people are under the impression that China is either dragging their feet or somehow behind the U.S. in terms of sustainable-energy promotion. But they are by far the most aggressive on earth.”