According to reports, the next-generation Toyota Supra (A90) will pack two different engines. Since the new Supra’s chassis is jointly developed by Toyota and BMW, the Supra will carry two different BMW engines.

First is the well known B58B30 in-line 6-cylinder turbocharged unit, that will produce 335 horsepower. The second engine is BMW’s B48B20 turbocharged in-line 4-cylinder unit, that produces a more sedate 262 horsepower. Both will come mated to an 8-speed automatic gearbox. 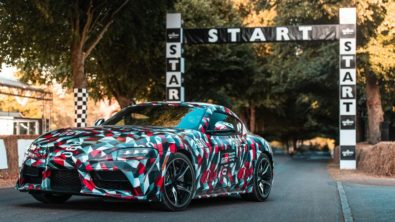 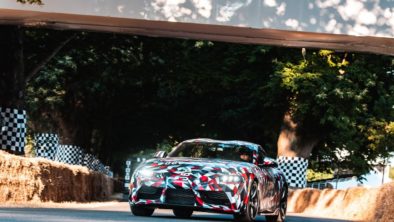 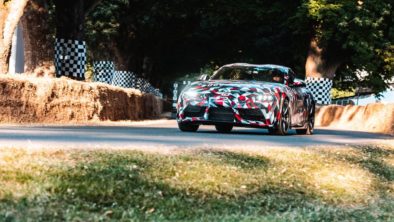 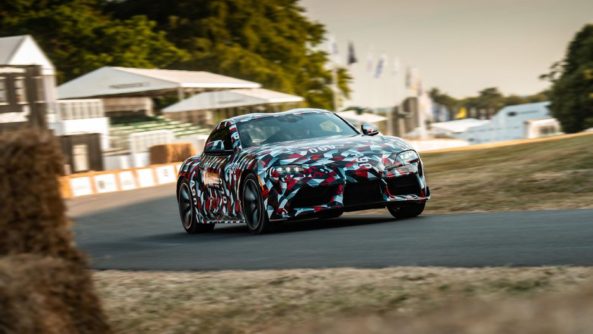 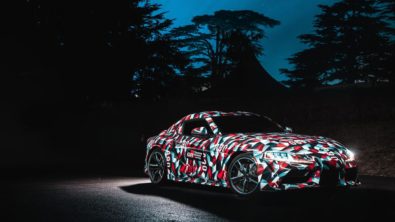 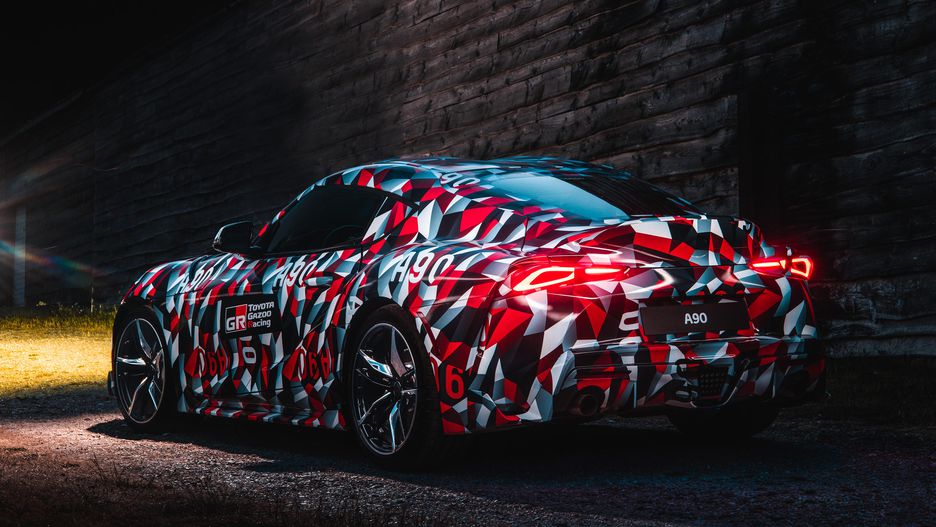 According to Tetsuya Tada, Supra’s chief engineer, not only will the four-cylinder Supra be lighter with “better weight distribution,” it will be cheaper too.

Toyota showed off its new Supra at Goodwood Festival of Speed, although in camouflaged prototype form. It is believed that the car could debut as early as the Paris or LA auto shows later this year.