The Importance of Keeping Up with Time

Kodak with its historic basis on photography once used to be a giant that produced camera-related products. Founded in 1888, Kodak sold inexpensive cameras and made large profits from consumables including film, chemicals, and paper. Not only that it ruled the global photography market, at one time it commanded 90% of film sales and 85% of camera sales in the USA alone. 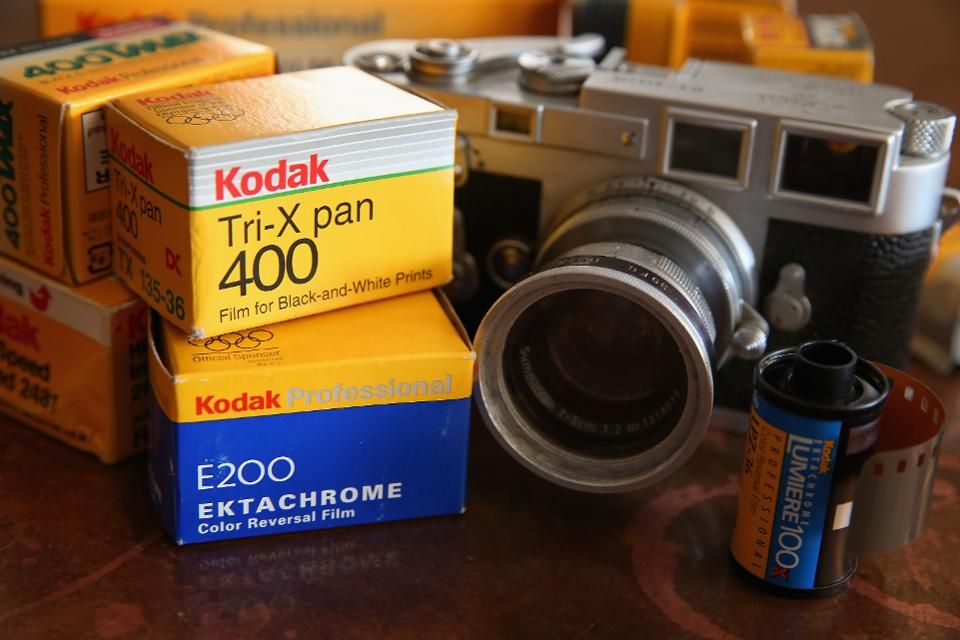 Kodak’s strategic failure was the direct cause of its decades-long decline as digital photography destroyed its film-based business model. Since Kodak’s core business was selling film, it is not hard to see why the last few decades proved challenging. Cameras went digital and then disappeared into mobile phones. The company eventually filed for bankruptcy protection in 2012, exited legacy businesses and sold off its patents before re-emerging as a small company in 2013.

Once among the most powerful companies in the world, today Kodak has a market capitalization of less than $1 billion. Why did this happen? Well, the easiest explanation is shortsightedness. Kodak was so blinded by its success that it completely missed the rise of digital technologies.

Similarly, Nokia was a global leader in mobile phones with a thumping share of the market. It became the bestselling mobile phone brand of the world in 1998. Its operating profit quadrupled from $1 billion in 1995 to almost $4 billion by 1999. By 2007 more than half of the phones sold in the world were Nokia. 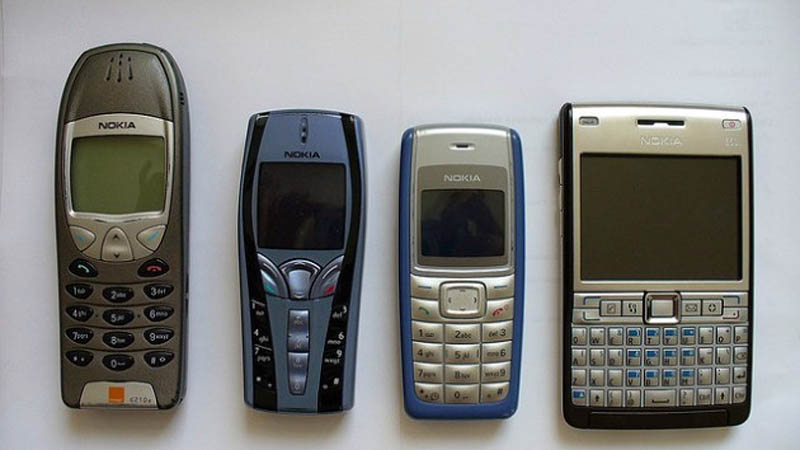 In the next 6 years, the market value of Nokia declined by about 90% and it was eventually acquired by Microsoft in 2013. Nokia’s demise is primarily attributed to similar reasons which resulted in the downfall of Kodak– that is, unable to keep up with time. While the world embraced touch phones with iPhone & Android coming into picture, Nokia instead of embracing the change continued on its own track which resulted in transforming it from the world’s best mobile phone company to losing it all in just 6 years.

As evident from the examples above, no matter how successful you are, you need to keep pace with the world, the technology, the trends, the needs of the masses and above all to be ready to innovate and embrace the change. Those who are unwilling to adapt the change or remain shy from innovation are quickly left behind regardless of their magnitude, and are faded into history.

Things in our market as far as the automobiles are concerned, aren’t much different. With market dominated by only 3 players operating in oligopolistic manner, the companies are contended in making profits by selling low-quality, feature-ripped and obsolete products as they think consumers having no choice will be forced to buy whatever offered at whatever the price, even if the product was discarded from the rest of the world years ago.

Since 1979, Pak Suzuki has been selling the same 41 years old, yes only Forty One Years Old Bolan & Ravi which now cost over PKR 1 million and the thing that can best describe these vehicles 20 years into the millennium is a tin can on four wheels with a couple of seats inside. Then the company introduced the globally discontinued 2nd gen Swift in 2010 in Pakistan, which was produced internationally between 2004 and 2010. And even after a decade, the company keeps on selling the same car with nothing improved or enhanced in its features or equipment and in 2020, being already 16 years old as per international standards, the Swift without a single airbag cost PKR 2.1 million.

Interior of a 2020 Pak Suzuki Boloan that cost PKR 1.1 million

Pak Suzuki thankfully discontinued the 2nd gen Alto which was sold as Mehran in our market, after assembling it for 30 years. Not to mention the vehicle was already replaced with the 3rd gen model when Pak Suzuki began assembling the 2nd gen (Mehran) locally. Honda Atlas, another assembler has been selling the 5th gen City sedan in Pakistan that was retired from the rest of the world in late 2013. Today the locally assembled City is 2 generations behind when compared to global Honda City model.

Due to the absence of competition, there are several other examples which exist in our market when cars were either dragged for an unnecessarily prolonged period of time or were introduced in Pakistan after getting discontinued from the rest of the world. Such as the MK-II Suzuki Cultus which was assembled for 17 years, Daihatsu Cuore & Suzuki Alto (5th gen) for 12 years, Liana for 10 years, Corolla E100 for 9 years and the list goes on. And the latest example of Kia Picanto the 2nd generation of which was introduced in Pakistan almost three years after it was discontinued from the rest of the world. 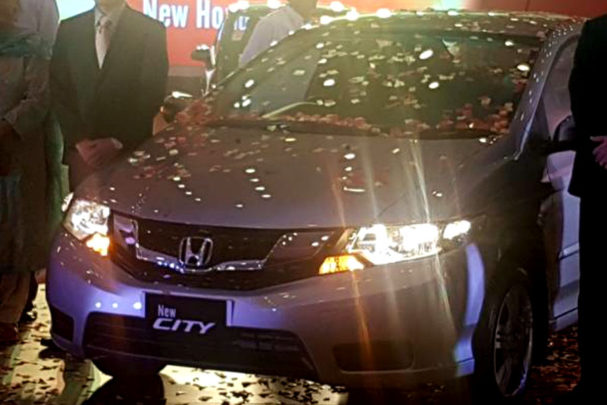 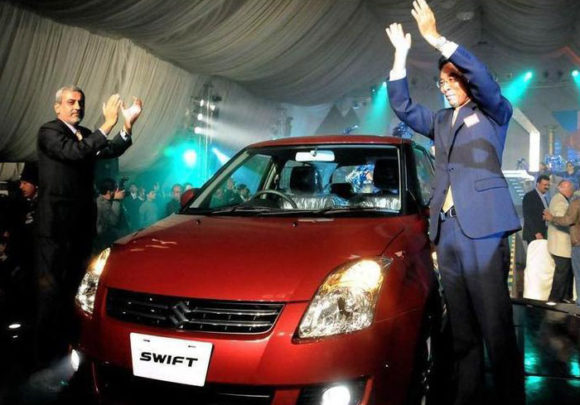 Most people argue that as long as people buy, the companies won’t innovate. This remains true as long as there is no other option available, but whenever there is, there won’t be any chance for local auto assemblers to go back into the history and re-correct their mistakes. The examples of Kodak & Nokia defines this very well, once people shifted to something else there was no coming back for these global giants no matter how huge their presence was.

It’s about time local assemblers realize the importance of keeping up with modernization & embrace the new. Otherwise while we still remember the likes of Nokia & Kodak, perhaps there won’t be any reason to remember those who used to assemble the discarded & obsolete.

Are Local Assembled Cars Only Expensive?