Fresh real-life images of the all new Toyota Yaris Cross have surfaced the internet. The latest addition to the 4th gen Yaris family was scheduled to make its debut at this year’s Geneva Motor Show in March, however the event was cancelled due to coronavirus pandemic. Toyota later unveiled the Yaris Cross online on the 23rd of April. 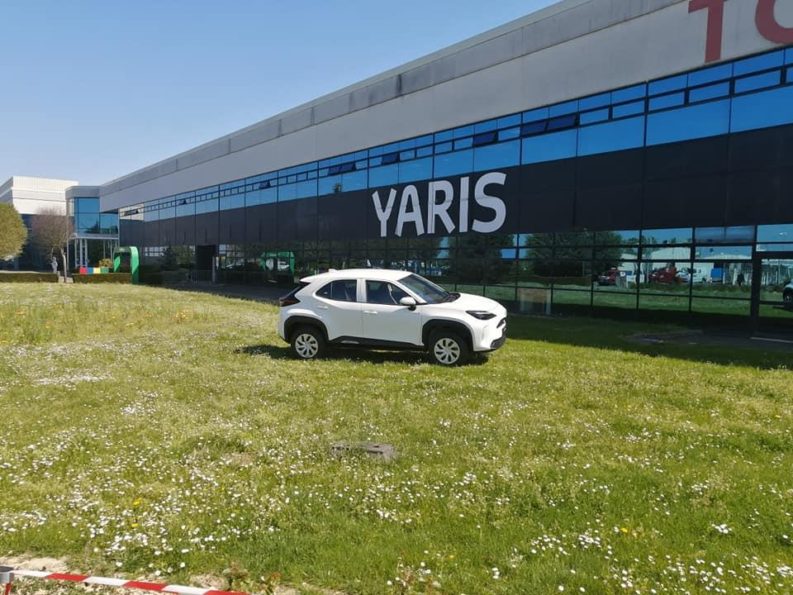 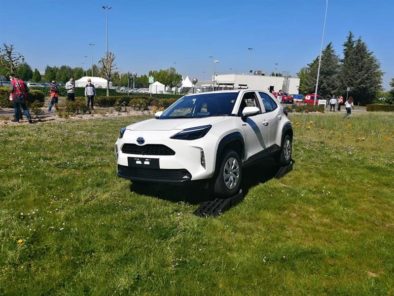 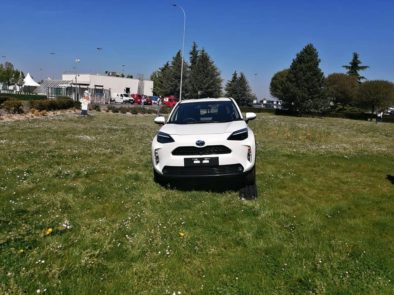 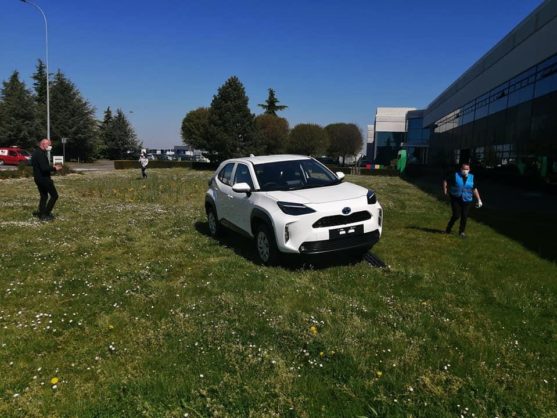 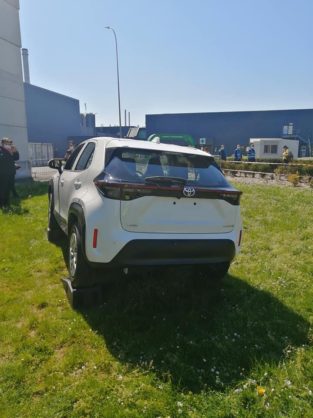 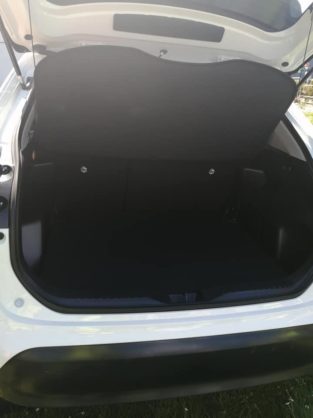 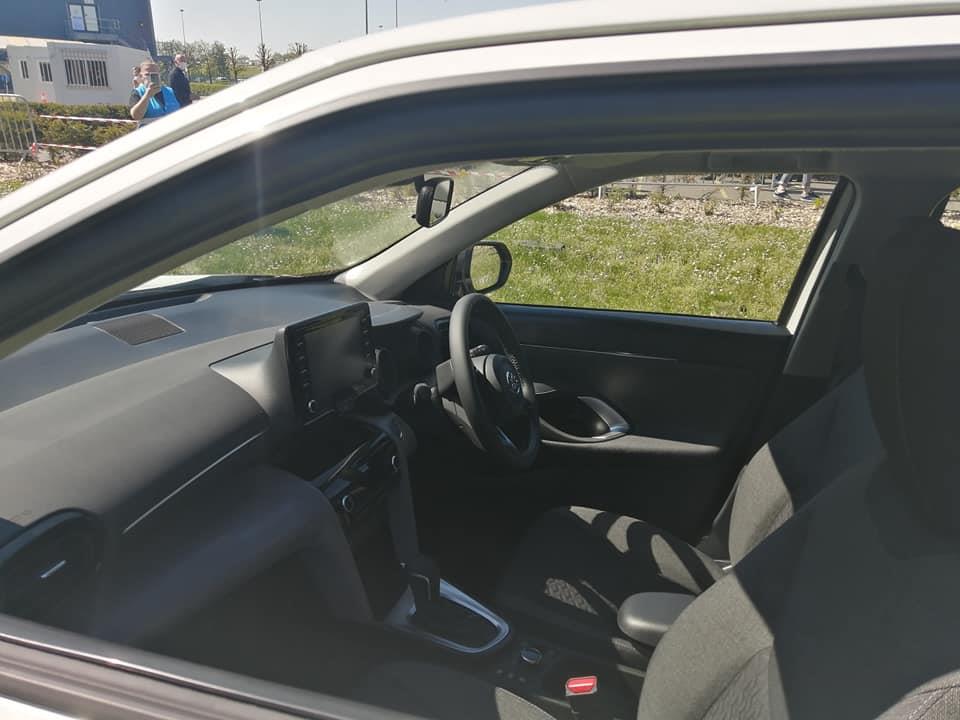 All new 2020 Toyota Yaris Cross out in the open

Based on the GA-B iteration of the TNGA modular platform, the 2020 Toyota Yaris Cross measures 4,180 mm long, 1,765 mm wide and 1,560 mm tall while having a 2,560 mm wheelbase. Although the Cross retains the same wheelbase as that of the Yaris hatchback, but is longer by 240mm thus offering better interior space, and is 90mm higher and 20mm wider than the hatchback version. The ground clearance is also 30mm higher than its sibling while the vehicle comes equipped with 18” wheels. 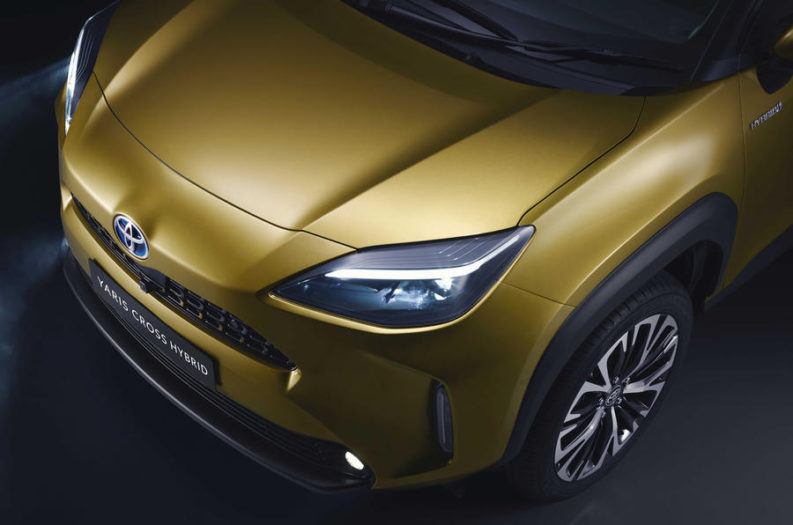 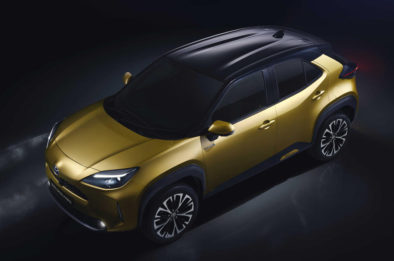 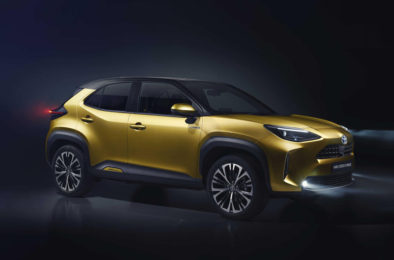 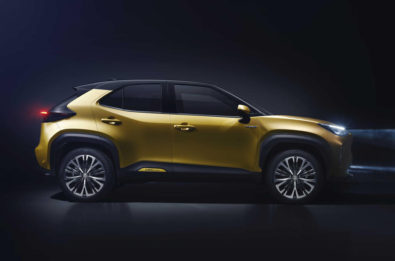 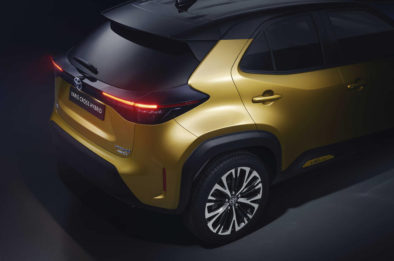 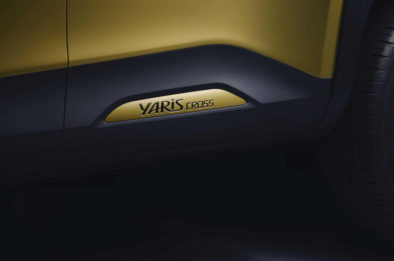 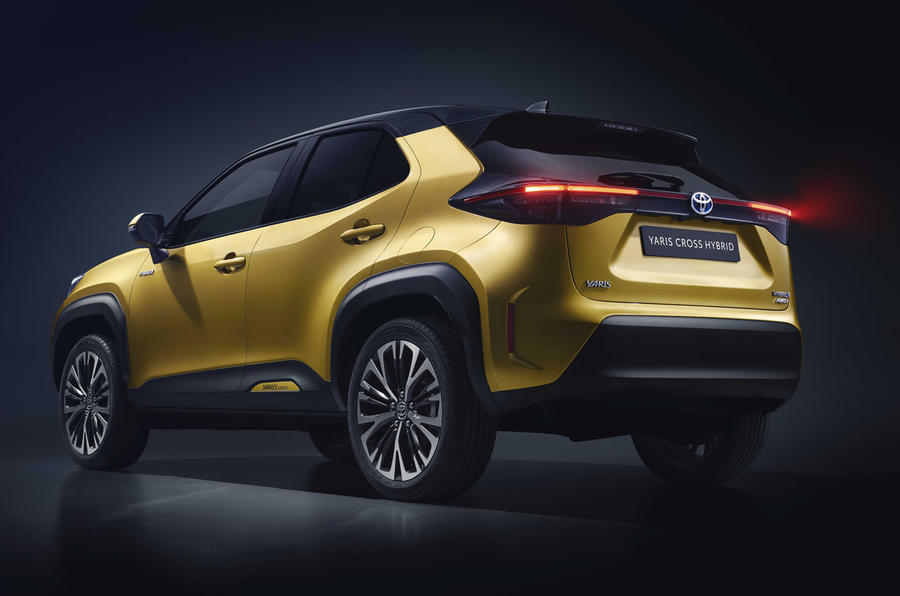 Toyota Yaris Cross comes in both petrol and hybrid variants. The petrol version employs M15A-FKS 1.5-liter direct-injection three-cylinder engine that produces 120hp of power and 145Nm of torque. The hybrid variant gets the M15A-FXE 1.5-liter direct-injection three-cylinder engine assisted by an electric motor. Both FWD and AWD configurations are on offer with petrol version getting 6MT/CVT for FWD and CVT for AWD variants while the hybrid gets eCVT as standard in both FWD & AWD. 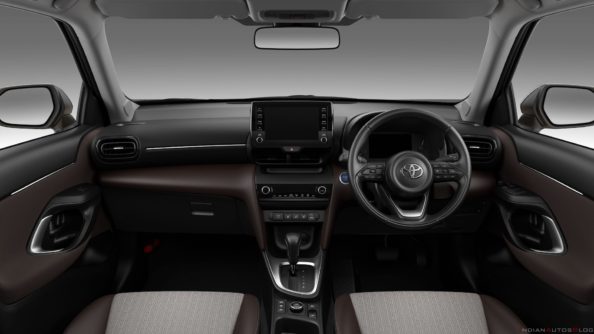 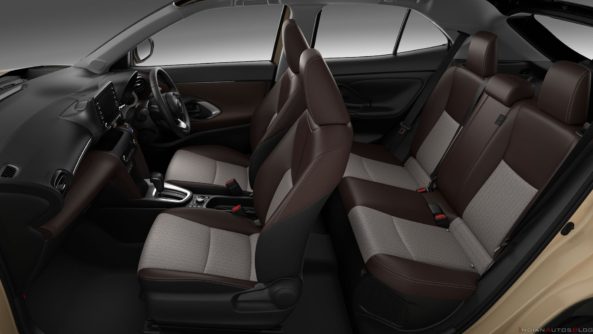 Slotted below the C-HR, the Yaris Cross will initially go on sale in Japan around September followed by European markets later this year as a 2021 model.

For those who don’t know, the Yaris sedan that was recently launched in Pakistan is the third generation model. Toyota introduced the TNGA-based 4th gen Yaris in October last year, which first received the hatchback, then the sportier GR version and now the Cross, whereas the 4th gen Yaris sedan is under development, the speculative renderings of which were shared earlier.