First launched in 1966, Toyota Corolla is currently being produced at more than 16 plants across the world. Over the last 50 years, a total of 44 million Corolla’s have been sold and the number is growing faster than ever before. Interesting fact to note is that every fifth car Toyota has ever sold in its 79 years of existence, is a Corolla. The Toyota Corolla is sold in 150 countries across the globe. 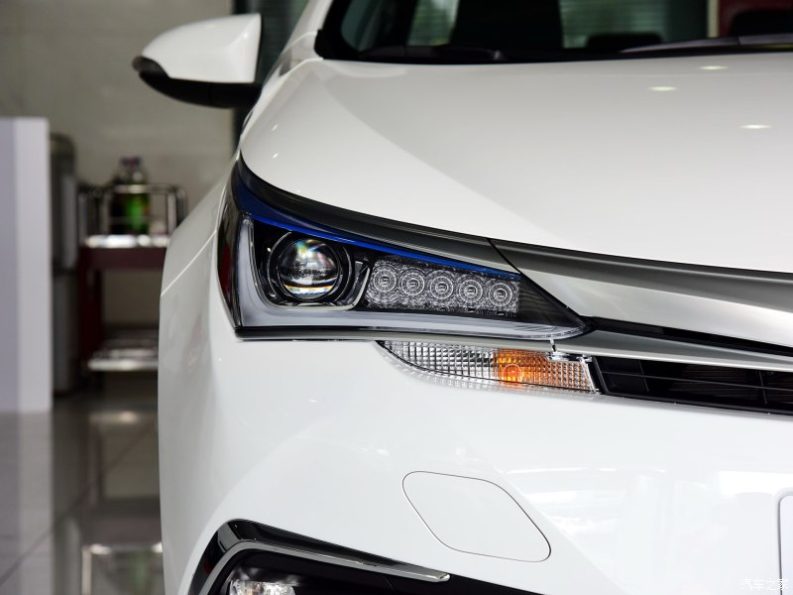 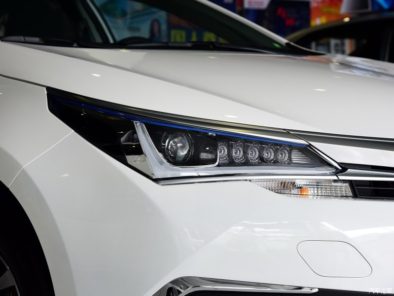 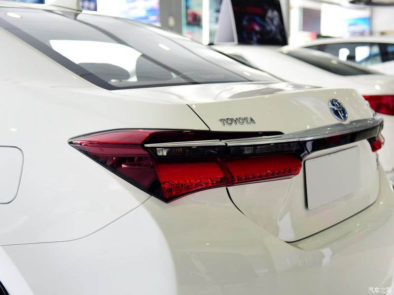 The facelift is good enough to keep the best-selling car of the world fresh for another couple of years before it would be replaced by a newer generation.