Toyota has just launched the Corolla Altis GR Sport facelift in Thailand. The variant can now be had as a hybrid and with the Toyota Safety Sense suite of driver assistance systems as standard.

The most obvious change for the 2022 Corolla GR Sport is the new front fascia, which is now composed of a wider lower air intake and slimmer triangular faux side vents. As a result, the Corolla GR Sport looks very similar to the refreshed Toyota Camry. The side skirts and rear bumper have also been slightly redesigned, while the rest of the vehicle remains unchanged.

As for the interior, the 2022 Toyota Corolla GR sport gains a host of new red interior trims. Blue ambient LED lighting has also been added in the doors and center console, while the seats have been given red stitching to complement the various red interior trims. Also exclusive to the Corolla GR Sport are paddle shifters, while a new head-up display has also been added.

Two engine choices are available for the Corolla Altis GR Sport, both of which are 1.8L in displacement. The first one produces 139 hp while the second one is a hybrid mill that has a total system output of 121 hp. Both engines power the front wheels via a CVT gearbox. Plus the car come equipped with new shock absorbers, springs, and rear stabilizer bar should help the Corolla Altis GR Sport achieve higher levels of handling. 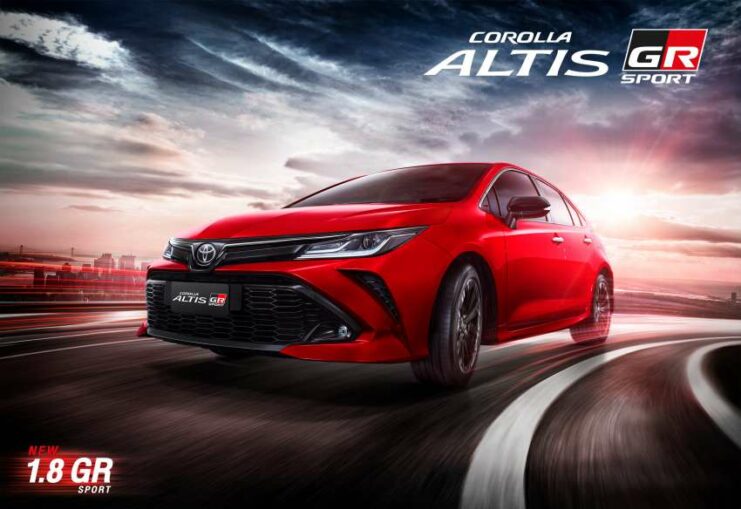 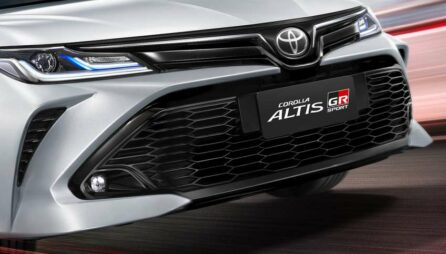 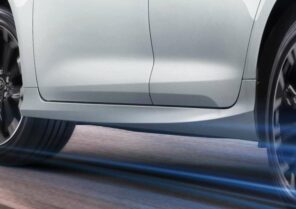 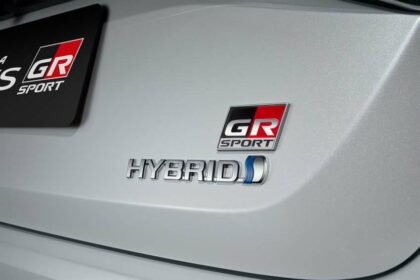 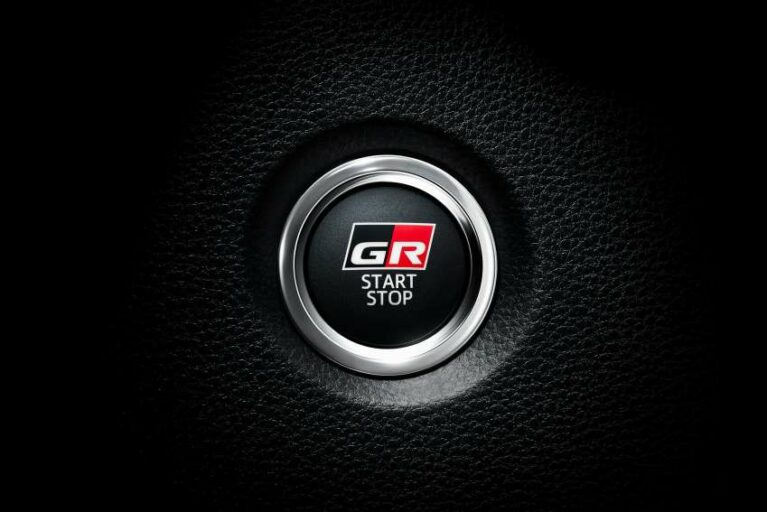 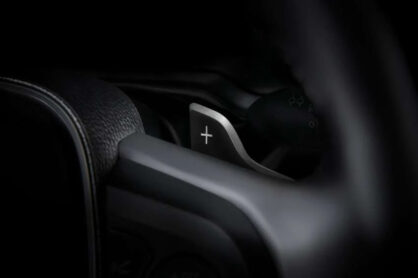 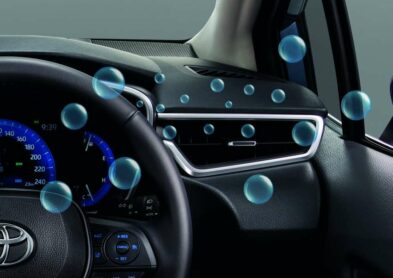 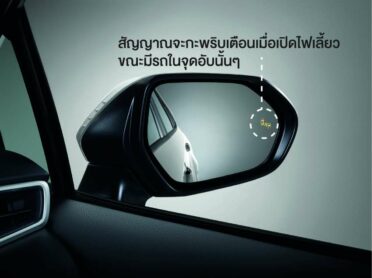 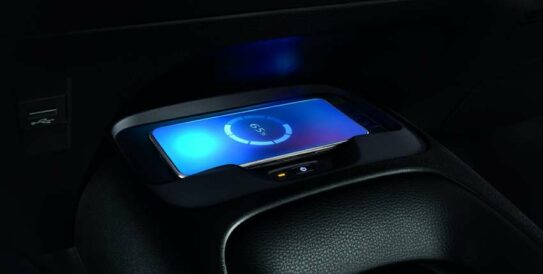 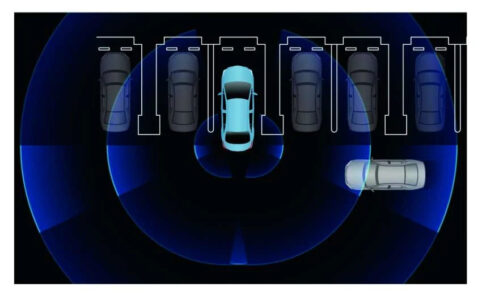 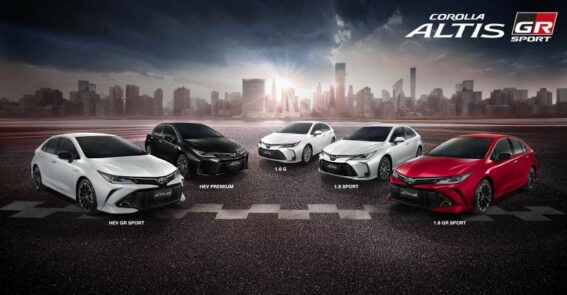