The Rise & Fall of Toyota Corona

Corona may sound like a haunting word for many today, especially after the COVID-19 pandemic, however it was the name of one of Toyota’s most successful and recognizable cars around the world. Produced through 11 generations between 1957 and 2001, the Toyota Corona was known for its utmost reliability & efficient performance and saw some highly successful models in its lifespan that did exceptionally well in most parts of the world.

It holds a special place in my heart too, since the car on which I learnt driving was a Toyota Corona, a third generation 1968 model best known as Corona RT40 with a powerful 1500cc under its hood and a 3-speed column shifter. 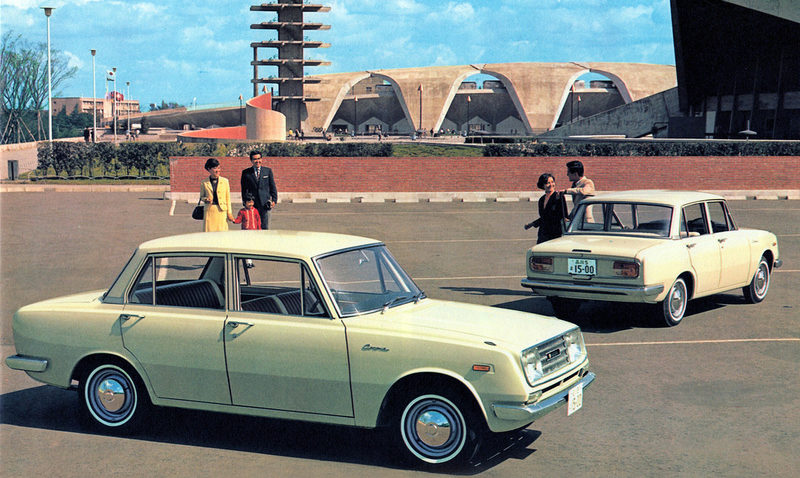 Corona was Toyota’s second sedan in the hierarchy of products, slotted below the Crown– the flagship model in the automaker’s lineup. The name Corona originates from Latin which means Crown, perfectly referencing itself to the original Toyota Crown. In many countries, the Corona was one of Toyota’s first international export models which was later joined by smaller Corolla in 1966. When Corolla was launched, the Corona was already in its third generation. 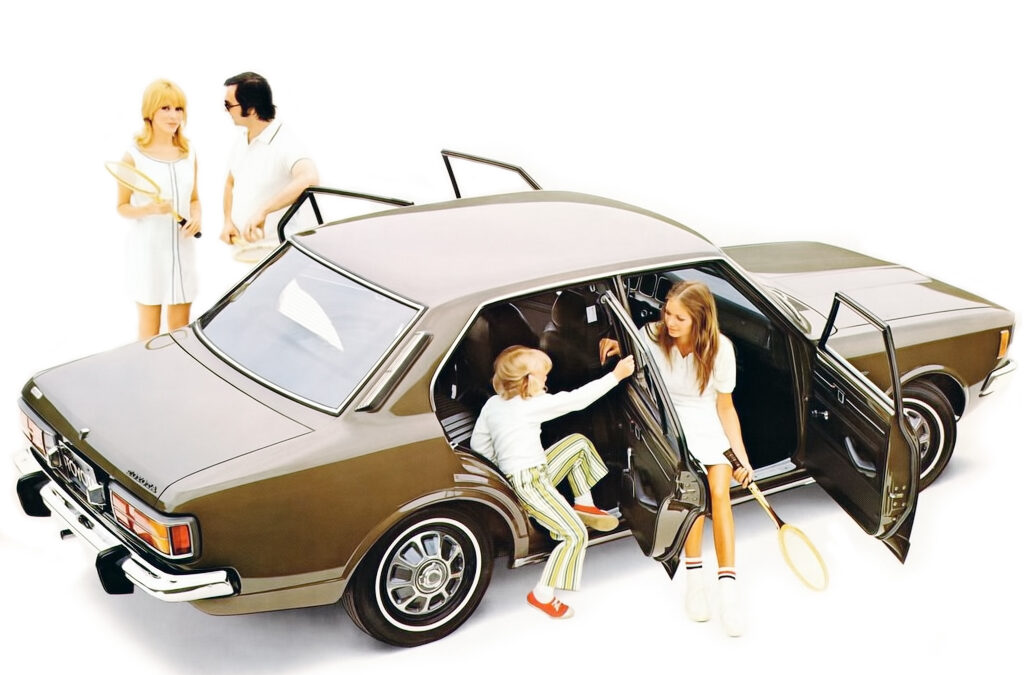 The Corona was also a hit in the United States and in 1969 won the Imported Car of the Year award. Then in 1973, the Japanese became proud of a title story in a German car magazine which tested the Corona alongside the European Opel Rekord before pronouncing Corona as the top car in its range. 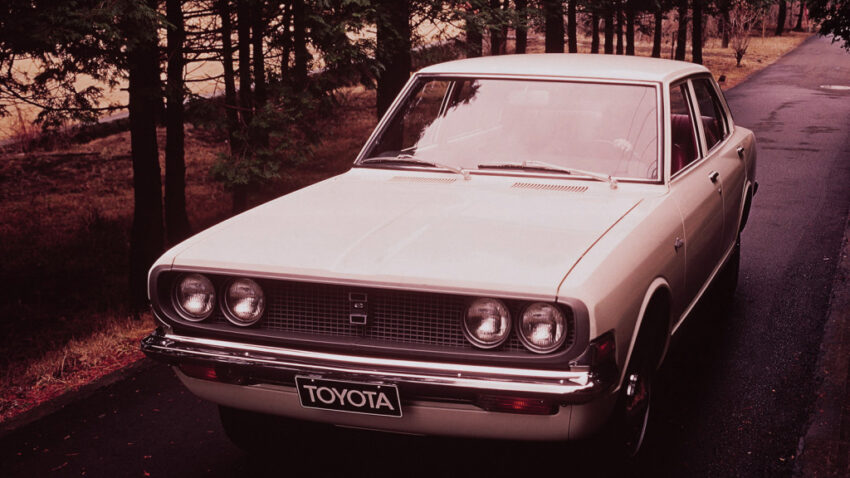 History says that only the best performing cars are used as taxi because of the build quality, reliability and low maintenance. The Corona was no different as it went on to become one of the world’s most popular taxi. Despite rough use in several countries, the Corona stood its ground. But since most people hesitated in buying the car with a taxi tag, Toyota got worried.

However to get over the taxi fixation, Toyota introduced the Corona Mark II. It remained a Corona just in the name and the rest was all premium – it was bigger and had more features. The strategy of Toyota became a success and the Corona Mark II was sold like a separate up-spec model and helped in further improving the sales of the Corona. Later the Mark II became a standalone nameplate and went on to be called as Mark X.

In early 80s a special-bodied dedicated taxi version was introduced which was a spinoff of the 7th gen T140 Corona. In addition to getting a new rear end and a taller, more upright roof line for a more comfortable rear seat, modifications were made to its front & rear end to give it a distinguishing look. This car was not generally sold for private use & was only sold as Taxis worldwide. This Corona Taxi was also among the many cars that emerged here under the Yellow Cab scheme of the early 90s. 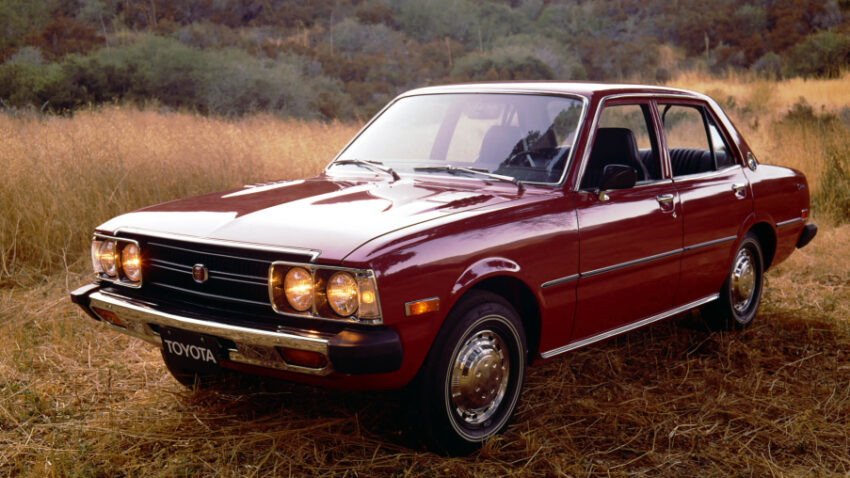 For many years the Corona was the most successful model on sale in the Japanese market and by 1971 its overall production had reached 3 million units. The car topped the company’s sales chart for years. It was only during the 1980s that the Corona began to lose its luster. In 1987 Toyota Corona surpassed 10 million sales since its debut in 1957. Bear in mind the smaller Corolla which was launched 9 years later in 1966 had already surpassed this milestone in 1982. 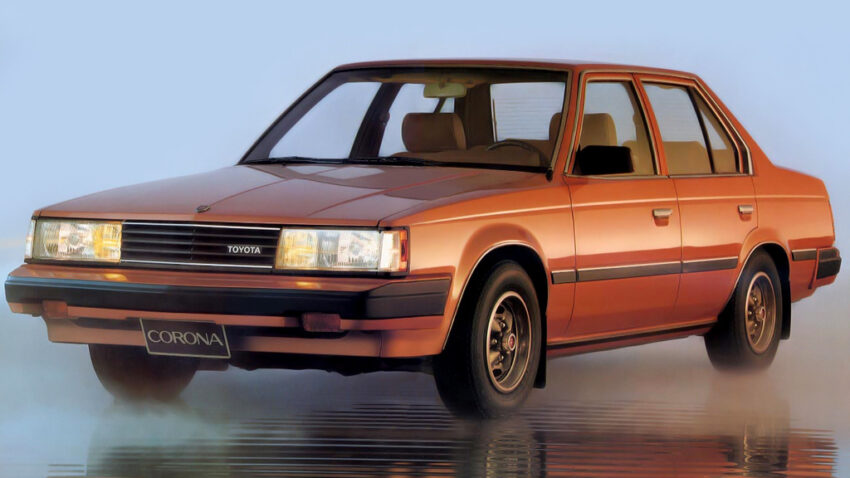 So why did Toyota killed the Corona despite being a very formidable contender in its lineup. One of the key reasons behind this is the fact that cars kept getting bigger & bigger and same happened with both Corolla and Corona. With each passing generation, both these cars kept becoming larger than their predecessors but there was always going to be a limit to that. Soon the Corolla started to take its place from a subcompact sedan to a compact sedan, entering in the domain of Corona but it was difficult for Toyota to fit the Corona since it already had a mid-sized sedan called Camry which was originally launched as a compact car in 1979 but had taken its place as a popular mid-sized sedan particularly in the North American markets.

While Corolla went on to become the bestselling nameplate for Toyota and Camry had already positioned itself as a successful mid-sized sedan, the Japanese automaker was finding it difficult to justify Corona’s presence between the two. Those who preferred Corona were now shifting to Corolla since it was more popular and was offering almost everything or more that the Corona had to offer. 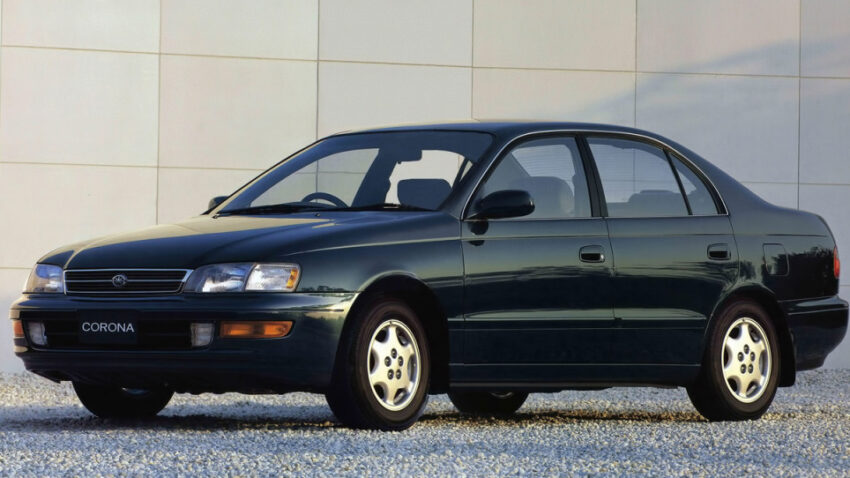 Although even during the late 80s and 90s Toyota rolled out some brilliant Corona models but they were never that successful in terms of sales specially in presence of the hot-selling Corolla. The 10th generation Corona that was launched in 1996 was retailed only in Japan as Corona Premio. 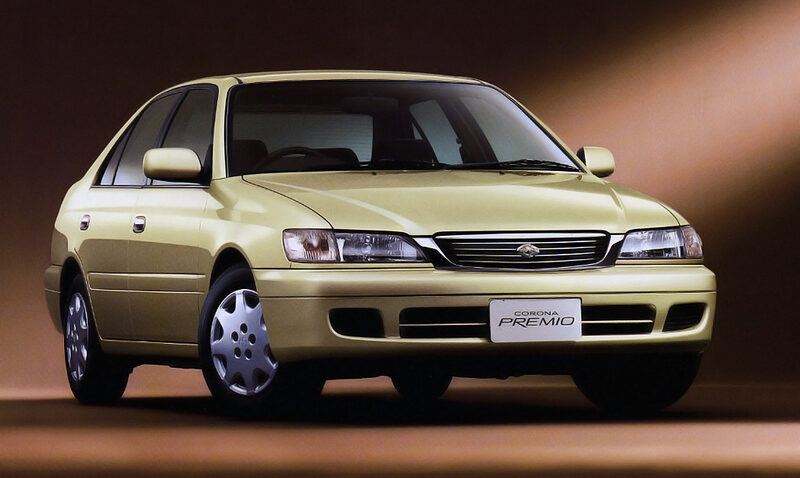 After 2001, the Corona name was dropped off completely and the car was simply called Toyota Premio. The Premio which was sold only in Japanese domestic market also had a sister product called Allion, which was originally a successor to Toyota Carina and was mechanically similar to the Premio but aesthetically different. However in December 2020 Toyota announced that both the Premio and Allion would be discontinued effective from March 2021 marking a complete end of the Corona lineage that was first introduced in 1957. 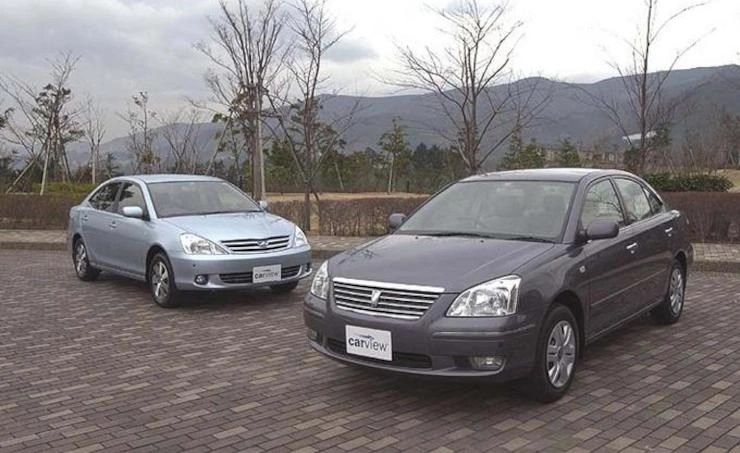 But even after getting discontinued so many years ago, various generations of Toyota Corona are still robustly performing on the roads in several markets across the globe and plenty of examples can be seen making proud appearances at various motoring events, not just here locally but in most markets around the world. Without doubt the Corona will be remembered as one of the greatest cars Toyota ever produced.