We used to enjoy an enormous amount of car buying options back in the days of old, say prior to the 90s to be precise. Later when the import restrictions were enforced to help the local auto industry get on its feet, the car buying options became extremely scarce.

One of those many cars that we witnessed in our market back in the good old days was the Toyota Cressida. It was a mid-size, high-end luxury sedan spawned from the Corona & was renamed to Cressida by Toyota in 1973. Cressida, the name of which was used from a William Shakespeare play Troilus and Cressida, was first exported from Japan in its second generation in 1977. 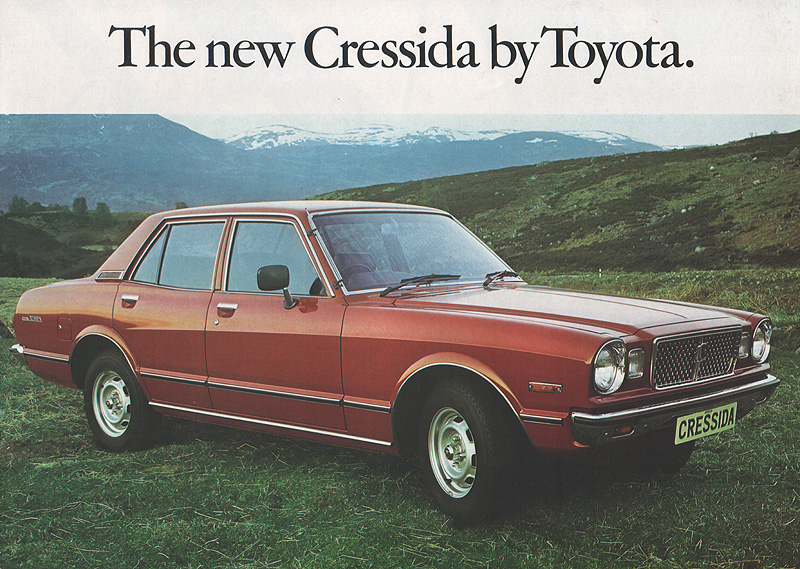 Cressida was a very elegantly styled sedan having quad headlights with the center ones in squarish shape giving it a unique identity. There were soft-touch padded materials used in dashboard, fabric seats, high quality imitation wood trim, and generally high build quality with tight clearances. Because of its luxurious characteristics, the Cressida is often said to have provided the inspiration for the Lexus brand, which later emerged as a separate luxury vehicle division of Toyota.

Standard features included air conditioning which was highly unusual as a standard feature at that time. It even had power steering, rear seat armrests, AM/ FM cassette stereo with amplifier (again an unusual feature of its time), The Cressida even came equipped with steel-belt radial tires, reclining front seats, and a rear window defroster. Power windows were optional equipment. Soundproofing was extensive, and the Cressida during its time, was famous for being one of the quietest cars on the road. It was praised by international motoring media for the absence of squeak and rattles, along with the extensive soundproofing.

Under the hood the Cressida had an 1800cc petrol or 2000cc diesel engine with 5-speed manual and 4 speed automatic with an overdrive lockout – again a very unusual feature for that time. There were various body styles available in Japan such as station wagon & 2-door coupe but most of these cars reaching our market were 4-door sedans.

Cressida was a very spacious car of its time thanks to a generous 2,645mm wheelbase almost as long as the 11th gen Corolla (2,700mm) we get here today. In terms of dimensions it measured 4,615mm/ 1,680mm/ 1,455mm and was almost identical but wider than the 11th gen Corolla. Plus since it was almost 150kg lighter than the aforementioned Corolla, it was relatively faster than other cars of its league and was quite enjoyable to drive. 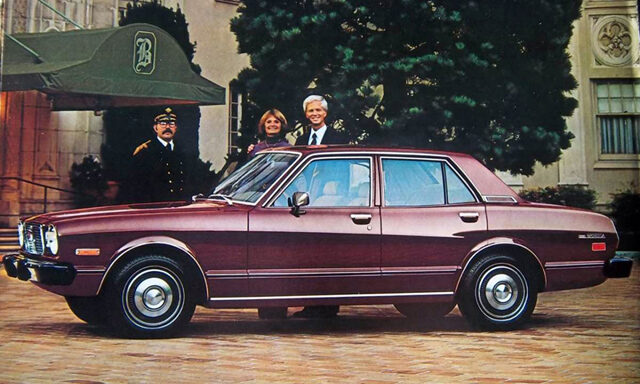 However unlike most oldies which get into a bad shape after such a long time, the Cressida is still loved & being kept with good care. There are plenty of extremely well-maintained & even modified examples of Toyota Cressida in Pakistan which often make appearances at various motor shows across our country. 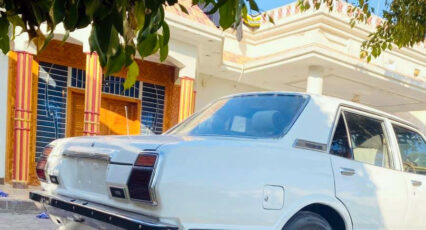 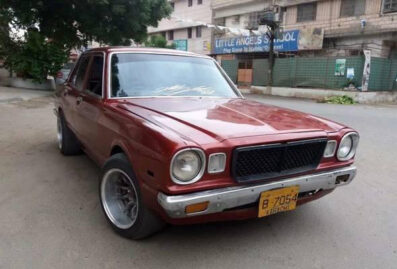 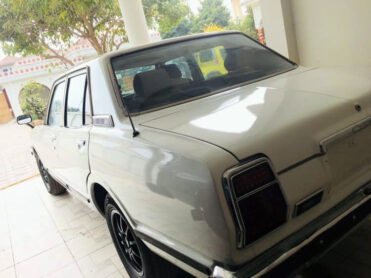 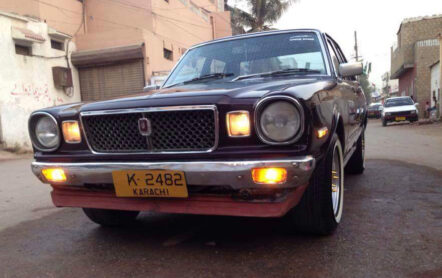 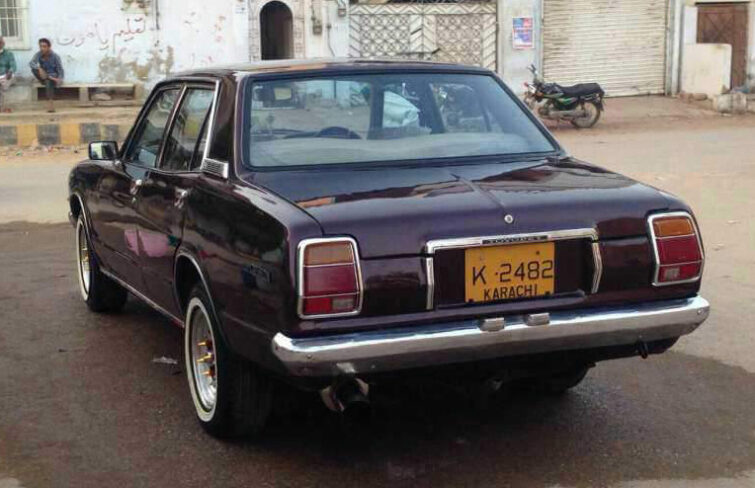 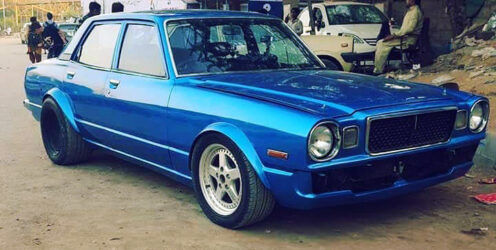 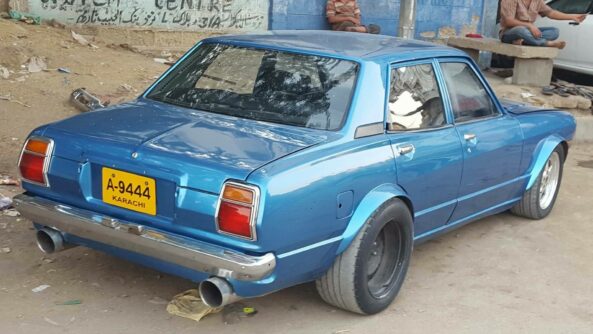 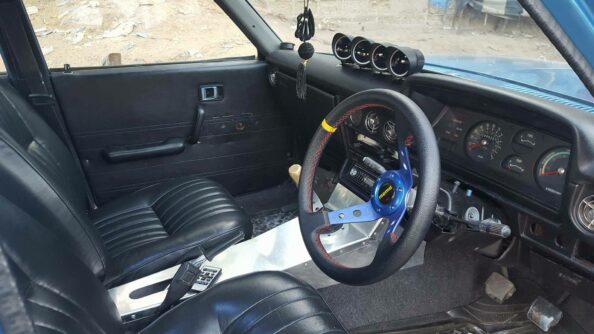