Japanese automaker Mazda became popular in the 1960s for producing some great vehicles, from rotary powered performance cars to trustworthy family sedans. By early 70s Mazda was already among the top 10 automakers in the world in terms of production volume. Its Familia range of small cars had built a solid reputation around the world for being reliable and economical cars.

Like most parts of the world, Mazda cars were quite popular in Pakistan. During late 60s and early 70s, Japanese cars were becoming to get popular in our market primarily due to their smaller & practical dimensions, fuel economy, ease of maintenance and above all– the reliability factor. American and Europeans cars were beginning to fade away from our roads especially after the oil crisis of early 70s, and so Japanese cars swept the market with brand names such as Datsun, Toyota and Mazda among the top with a good range of vehicles on offer.

One of the most popular cars of the 70s was the third generation Mazda Familia, which was basically an updated version of the 1970 Familia Presto, with wider bodywork and reworked front and rear designs. Like most export markets, it was simply sold as Mazda 1300 here. The 3rd gen Familia was an elegantly styled sedan and looked quite modern when compared to other cars of that era, particularly the rear flat wheel arch which gave the sedan a very European look.

In terms of dimensions the Mazda 1300 measured 3,855mm long, 1,540mm wide, and 1,385mm tall with a wheelbase of 2,260mm. To put that into perspective, the dimensions are comparable to the 2nd gen Suzuki Swift (3,695mm long 1,690mm wide, 1,510mm tall) we have here, in fact the Swift with an almost equal length is wider and taller than Mazda 1300 & has an even longer wheelbase of 2,390mm which goes to show how automobiles have evolved during all these years as hatchbacks of today have longer wheelbase than sedans of yesteryear, resulting in a much spacious cabin.

But back in those days, a sedan with such dimensions was considered a plus. It was practical, easy to maneuver in traffic and easier to park in tight spaces. It had a front engine/ rear wheel drive layout and was available in both 2-door coupe and 4-door sedan forms. Under the hood, there was a 1,272cc four-cylinder petrol engine with single Nikkei carburetor. The engine was capable to produce 65hp of power and was paired to a 4-speed manual transmission.

The Familia 1300 alongside many other Mazda models were quite popular in Pakistan and were a common sight on our roads. We too have one with us in beige color while couple of these were owned by our relatives who had these cars till the 1990s. The car weighed just around 800kg and was quite nimble and fun to drive car. Also worth mentioning is the fact that Mazda 1300 had a floor-shift gear lever as opposed to many cars from that era which still came equipped with a column shifter. Though much like older cars, the bonnet was hinged from the front and had to be pulled up from the windshield end. 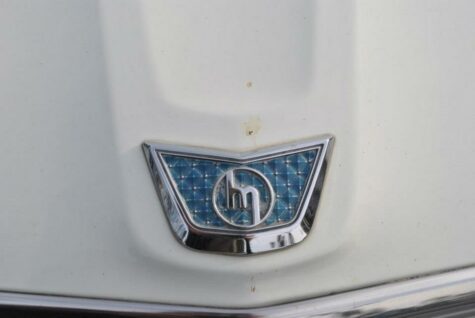 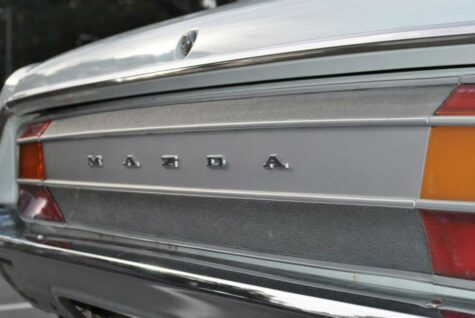 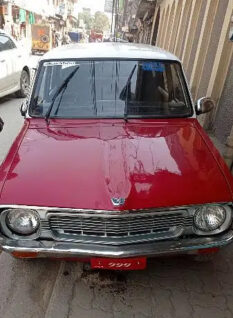 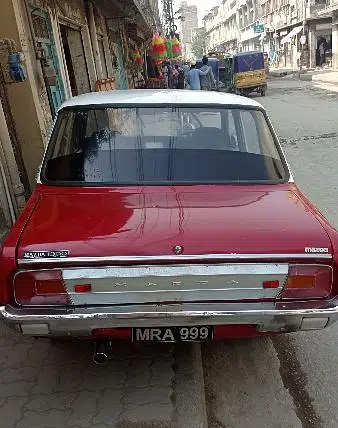 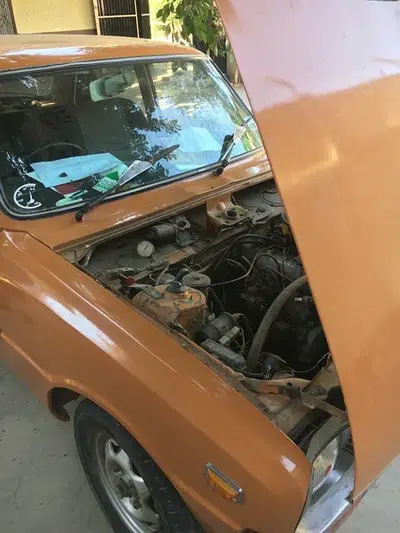 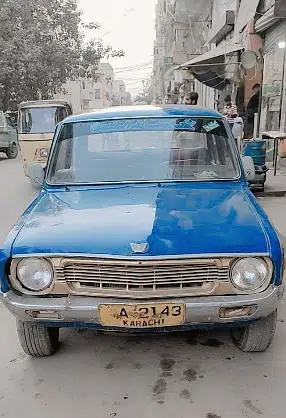 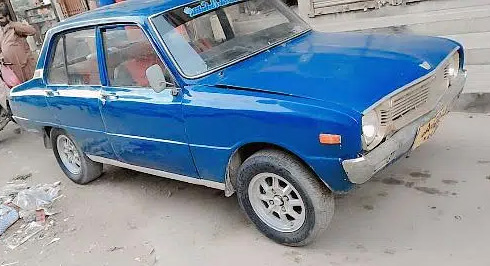 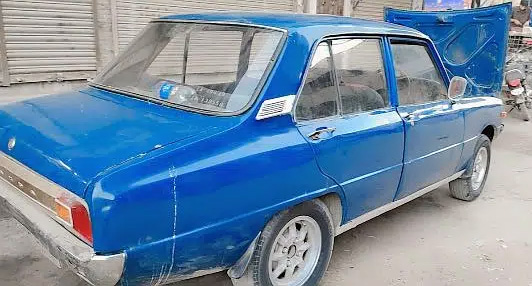 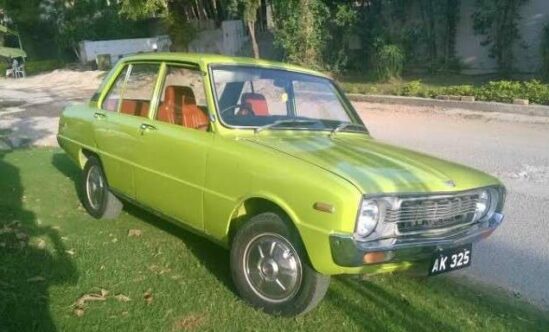 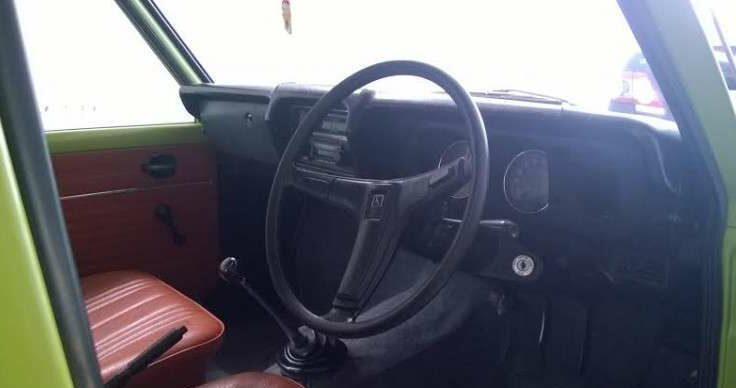 It was succeeded in 1977 by the Familia AP model, which was also marketed as Mazda 323. The Familia range had several other quality cars in its lineup & various generations which spanned till 2003 when the 9th gen model was retired. It was then replaced by the Mazda3 range (known as Axela in Japanese Domestic Market) and is currently in its 4th generation that debuted in 2019.