Last year it was reported that Toyota will discontinue the iconic Crown nameplate after it pulled the plugs off the Mark X, however at the same time Japanese media reported that the Crown may relive as a large SUV model to cater to rising demand of SUVs.

And now the first images of Toyota Crown in SUV form have appeared on the internet. Although Toyota is yet to officially release the images of Crown SUV, the viral images have actually been published in China by the Ministry of Industry and Information Technology. Since each and every new car sold in China has to go through MIIT’s homologation process, so images are published on their website prior to the introduction of vehicles in the market. 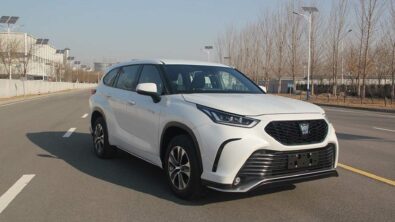 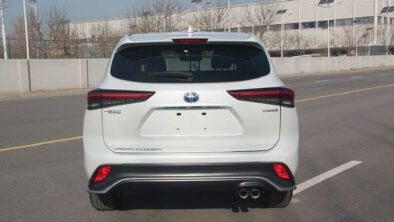 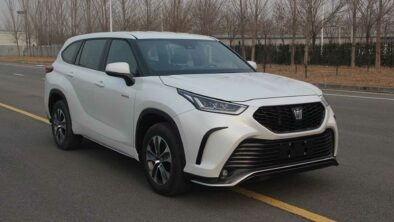 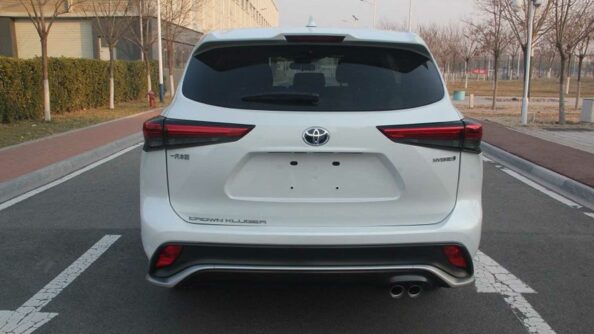 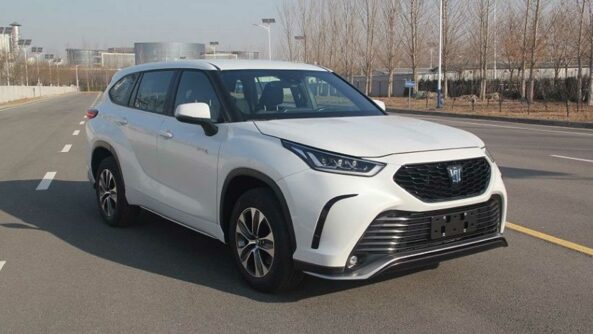 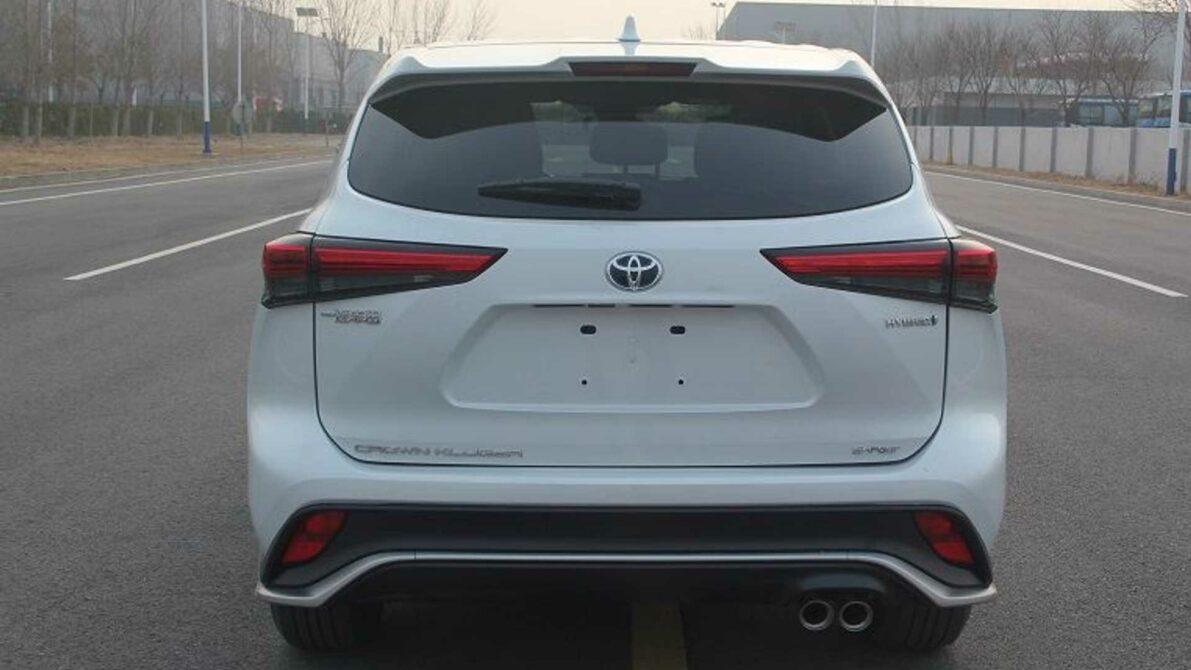 Known as Crown Kluger, the new SUV seems to be based on Toyota Highlander with different aesthetics off course while proudly wearing the well-known Crown emblem up front. The MIIT website has also given some technical information of the vehicle according to which, the SUV measures 5,015 mm long, 1,930 mm wide, and 1,750 mm tall while having 2,850 mm wheelbase. With these dimensions it’s a tad longer and taller than the North American Toyota Highlander while retaining the same wheelbase. For the sake of comparison, its even longer than the Land Cruiser J200 which measures 4,990mm in length. 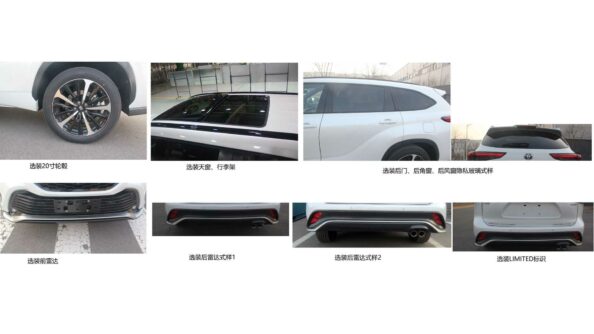 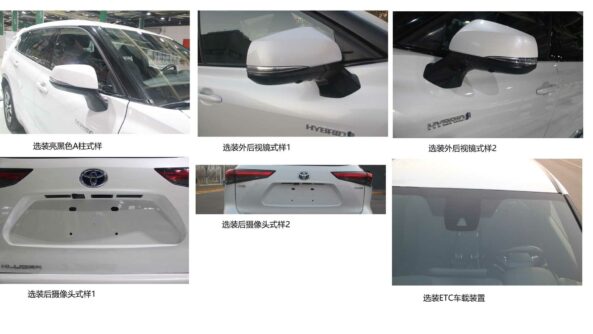 Brief hint on features & equipment offered with the Crown SUV

According to MIIT, the Crown Kluger SUV will get 2.5L engine good for 192hp assisted by a hybrid setup while weighing less than 2,000 kg. Furthermore, the vehicle will ride on 18-inch wheels and will have goodies including panoramic roof, reversing assist and Toyota’s latest safety suite.

The Toyota Crown in SUV guise will make its first official appearance at the upcoming 2021 Shanghai Auto Show on the 19th of April. Stay tuned for more information.