Toyota suspends production at more than a dozen assembly plants after a devastating earthquake in Hokkaido, Japan. The earthquake had such a big effect on the carmaker’s supply chain that a number of its plants will have to be shut down for an undisclosed period, starting on Saturday.

The 6.7 magnitude earthquake occurred early on September 6th, resulting in more than two dozen casualties and hundreds of injuries, cutting power to the entire island; the powerplant supplying half of the island’s power was located so close to the earthquake’s epicenter that it shut down automatically, bringing down the rest of the island’s grid with it. 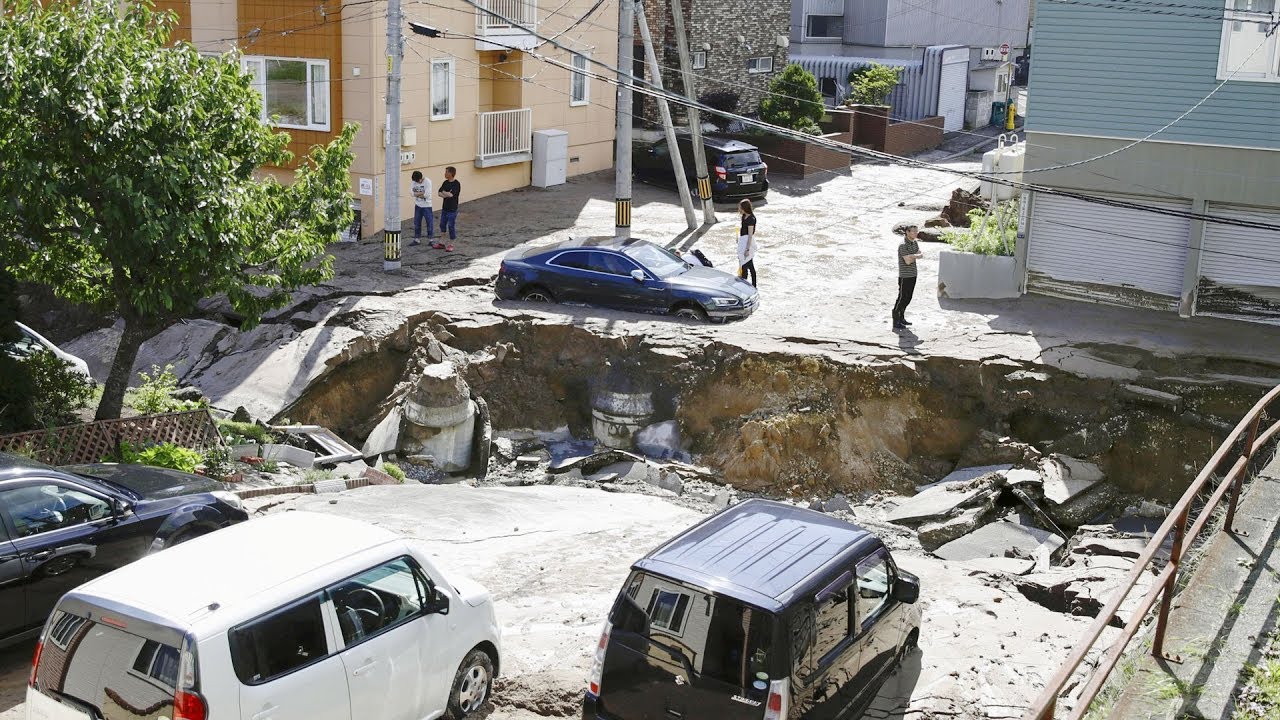 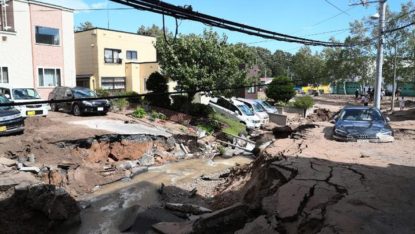 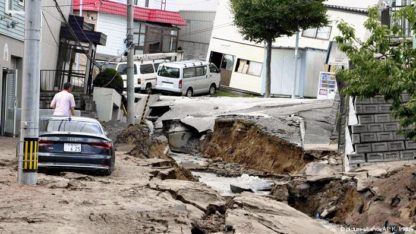 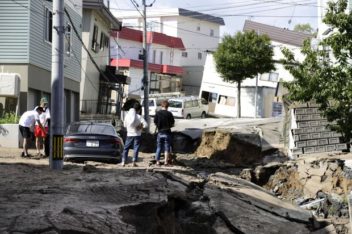 The shutdowns come directly after Toyota announced a recall for Japanese-built hybrid models, mainly the Prius. Toyota has 18 manufacturing plants that produce vehicles in Japan. The company however, could not immediately comment on the supply chain impact on overseas operations.