Toyota to Develop Performance Version of Each of its Models

The future for Toyota, once known for simple and to-the-purpose cars looks exciting as the Japanese Toyota is on path to drastically change its image and consumer perception. 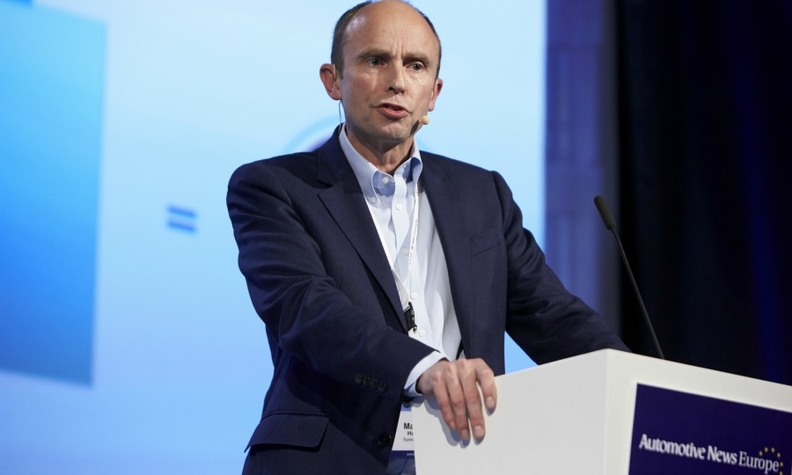 In a recent interview to Automotive News, Toyota’s sales and marketing head for Europe, Matthew Harrison, confirmed the manufacturer will work on a performance version of each of its core models even including some of the hybrid models. Harrison said:

“We are trying to build more of an obvious link to the GR brand, which is why we are establishing for each of our core models a GR Sport derivative. Some of the hybrid models will have a GR grade too.” 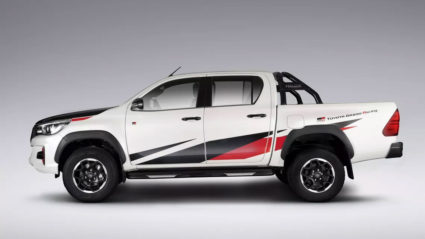 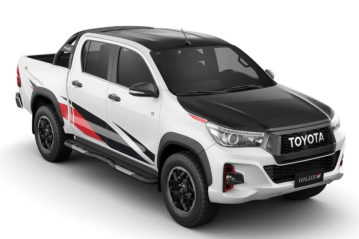 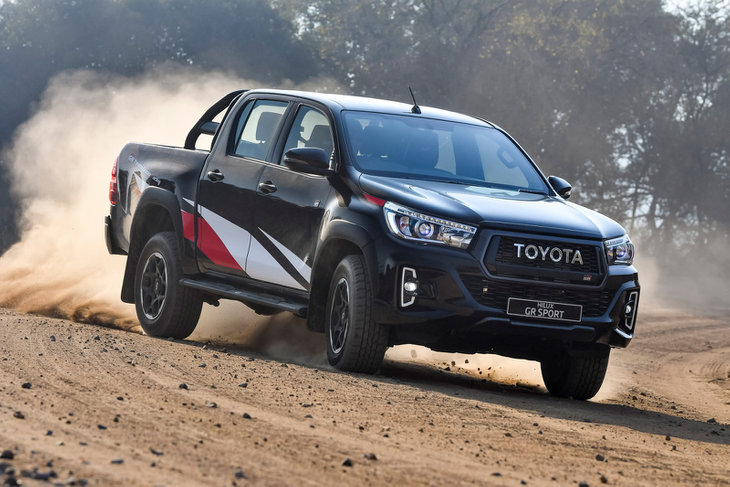 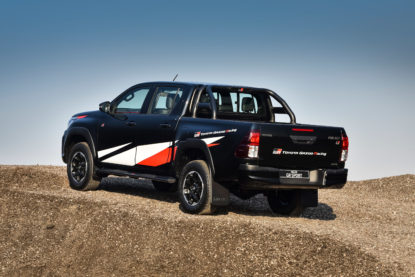 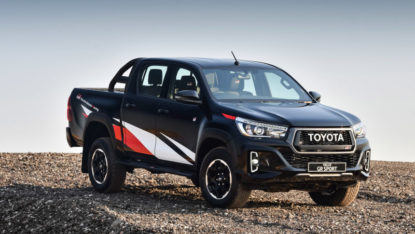 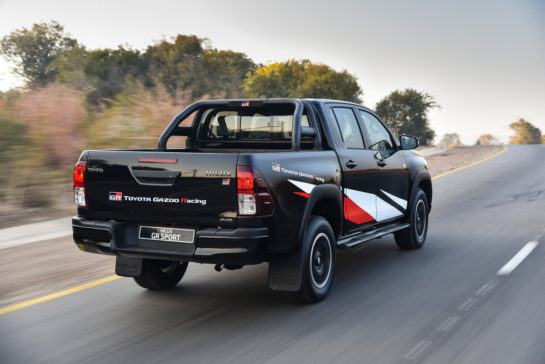 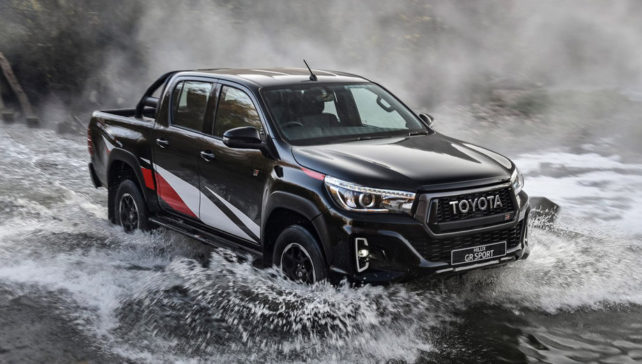 What’s even more interesting, Toyota Gazoo Racing president Shigeki Tomoyama recently announced he is trying to influence for a performance version of the Hilux truck. It will be inspired by Toyota’s Dakar-winning pickup and will become a first of its kind for the compact truck.

In most markets, Toyota plans to have three levels of performance vehicles. The first will be sporty GR models with visual tweaks and no matching power. Above that, full-blown GR models will offer a noticeable performance increase. The absolute range-toppers will be the GRMN-branded models with Yaris GMRN and Corolla GRMN being the first to arrive. 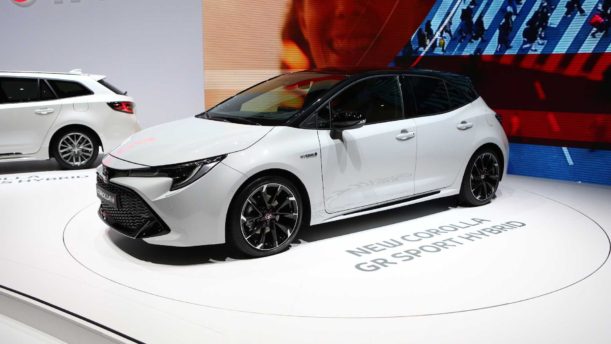 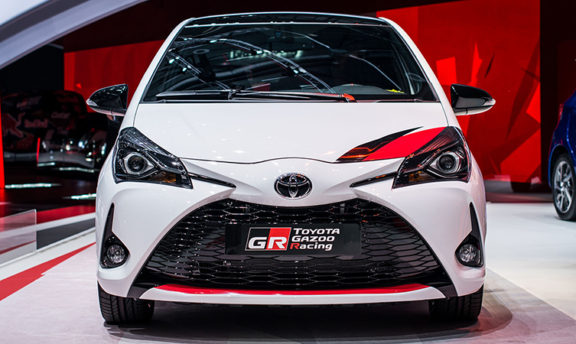