Toyota to Launch ‘Talking Vehicles’ in 2021

Toyota announced that it intends to deploy DSRC (Dedicated short-range communications) technology on Toyota and Lexus vehicles in the USA starting from 2021. The goal is to have this tech on most of its lineup by the mid-2020s.

DSRC systems are one tool in automakers’ bag of tricks to reduce accidents, improve traffic and eventually usher in autonomy. And in less than half a decade, you’ll start seeing this tech on new Toyota and Lexus vehicles.

DSRC operates on the 5.9-gigahertz spectrum, which is dedicated to “intelligent transportation systems,” so these cars won’t need subscriptions to traditional cellular networks in order to operate. DSRC will enable vehicle-to-vehicle (V2V) and vehicle-to-infrastructure (V2I) communications, something automakers have been talking about for a couple years now. 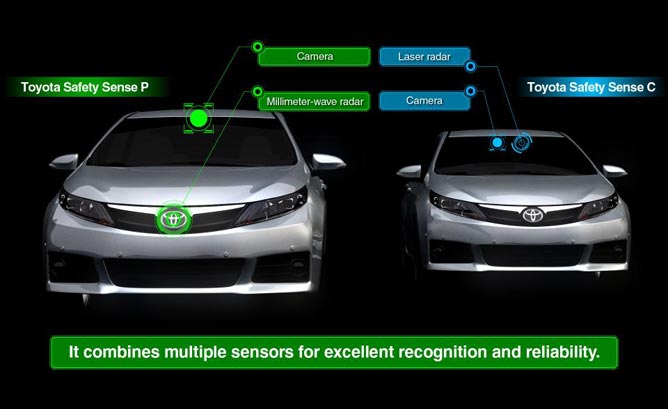 Once you get the idea of what it can do, the benefits are pretty obvious. Vehicles that can communicate with each other can warn of heavy traffic, potholes, accidents, bad weather or other road hazards that can get in the way of a commute. Vehicles that can “talk” to local infrastructure can let pothole crews know where to patch, and infrastructure can reroute vehicles around areas where construction work is taking place.

“By allowing vehicles’ intelligent systems to collaborate more broadly and effectively through DSRC technology, we can help drivers realize a future with zero fatalities from crashes, better traffic flow and less congestion.” 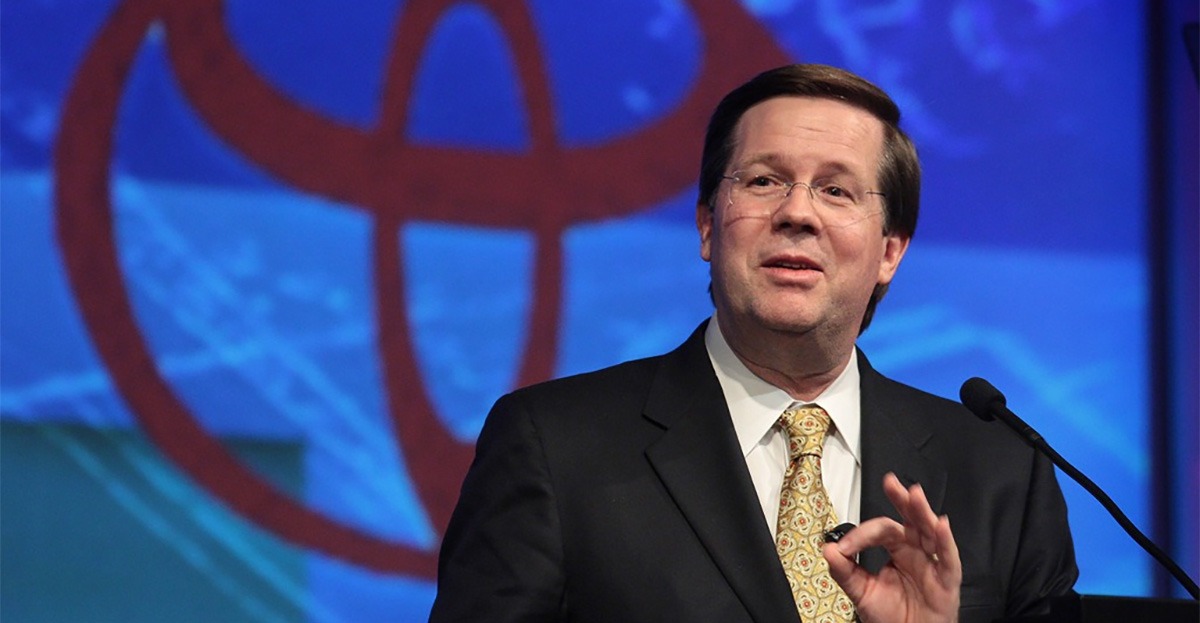 Japan is already ahead of the curve. Toyota’s main base of operations is already home to some 100,000 vehicles equipped with DSRC, as the automaker’s been selling DSRC-equipped vehicles there since 2015. Toyota hopes that its decision in the US will spur other automakers to do the same in the near future, so that it’s not just a small handful of automakers contributing to the V2X ecosystem. We’ve seen V2X tech announced in pilot programs from Jaguar Land Rover, Volkswagen and Ford in the last year.