Toyota has revealed the Urban Cruiser Hyryder crossover in India. It is the country’s first B-segment hybrid crossover to come equipped with a self-charging electric battery system, with a proper EV mode. It is also the first product that Toyota has jointly developed with Maruti Suzuki, so subsequent Suzuki badged models of the Urban Cruiser Hyryder will also launch soon.

In terms of design, the exterior may remind you of the new Toyota Harrier. The front fascia is comprised of sleek LED project headlamps, with twin-LED DRLs’ at the bottom. There is a large trapezoidal-styled lower grille with a unique crystal acrylic upper grille that further features chrome garnish. The rear gets LED tail lamps, and grey sporty skid plate finishes of the design below. 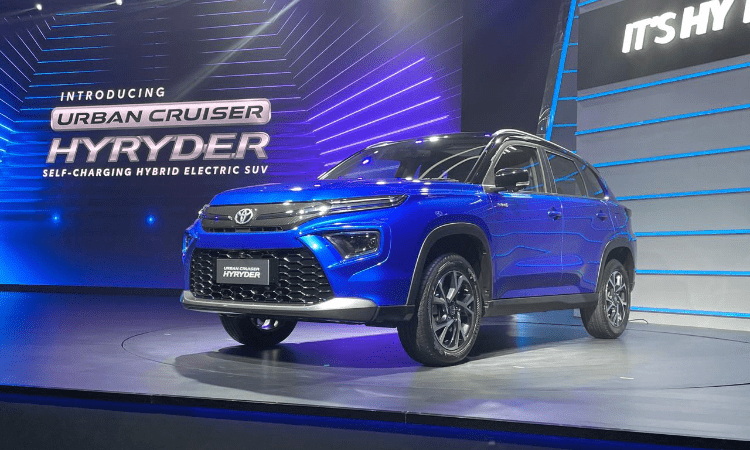 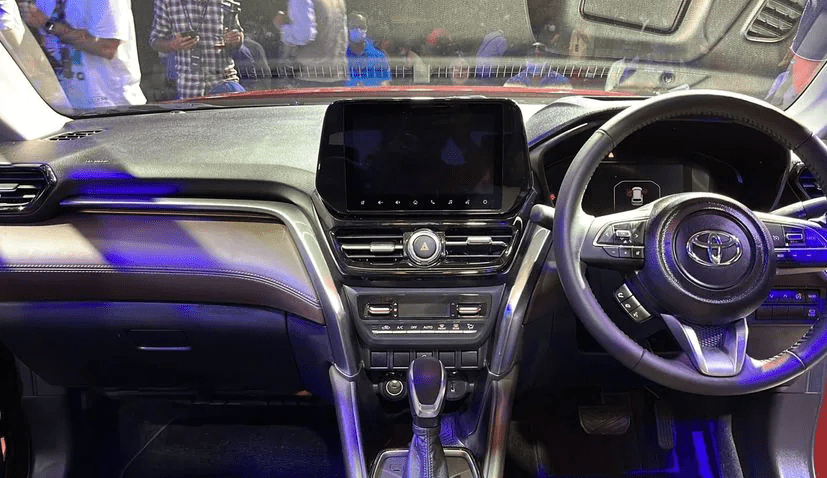 The Urban Cruiser Hyryder is available in four trims – E, S, G and V, with two hybrid engine options. There’s the strong hybrid unit that equips Toyota’s 1.5L engine that produces 92 hp of power and 122 Nm of torque and is paired to an electric motor which draws its power from a 177. 6V lithium-ion battery to produce 79 hp and 141 Nm of peak torque. The combined power output in hybrid mode is rated at 115 hp. Transmission comes in form of Toyota’s e-drive with a full-EV mode. 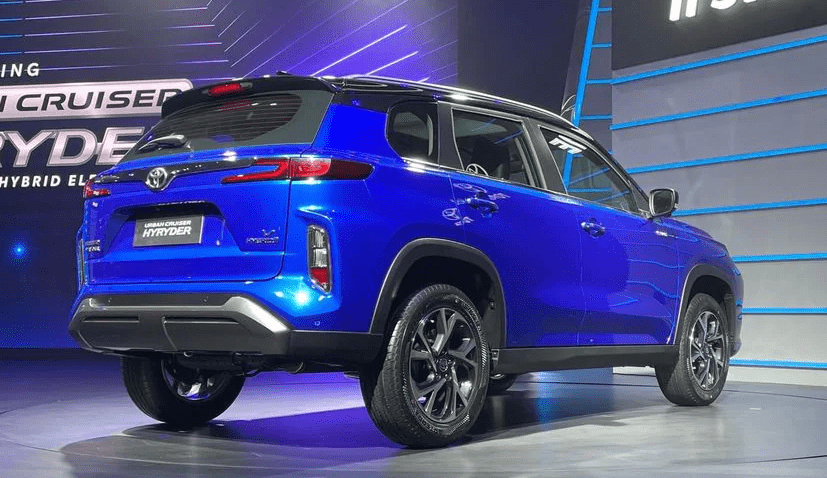 The other is a mild-hybrid unit which features the 1.5L K-series engine with Integrated Starter Generators (ISG). This engine is rated at 103 hp and 137 Nm and features all-wheel drivetrain with two drive modes. It can be had with either a 5-speed manual or 6-speed automatic transmission option. The same mild-hybrid unit is also available with the Maruti Suzuki XL6 and Ertiga.

Official prices are yet to be disclosed however bookings have already commenced against an amount of INR 25,000. The Urban Cruiser Hyryder will go against the likes of the Hyundai Creta and Kia Seltos in the mass market, as well as Skoda Kushaq and VW Taigun in the premium segment.