The 2022 Maruti Brezza gets a redesigned exterior featuring a new grille and twin-pod headlamps with dual L-shaped LED DRLs. Towards the rear, the updated Brezza now comes with slim wraparound tail lamps with the ‘Brezza’ lettering in the centre and gets new 16-inch dual-tone alloy wheels as well. 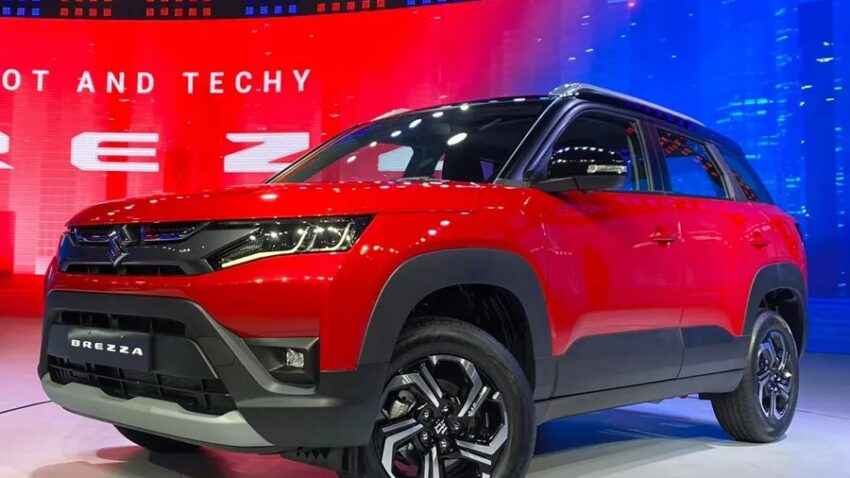 In terms of dimensions, the new Brezza measures 3,995mm in length, 1,790mm in width, and 1,685mm in height with a wheelbase of 2,500mm.  The Brezza comes loaded with multiple safety features which include 6 airbags, ESP, ABS with EBD, a 360-degree camera, hill-hold assist and ISOFIX. Powering the 2022 Brezza is the new-generation 1.5L mild-hybrid K-Series petrol engine that debuted on the new Ertiga. This engine develops 102ho of power and 135Nm of torque and comes paired with either a 5-speed manual or a 6-speed automatic gearbox. 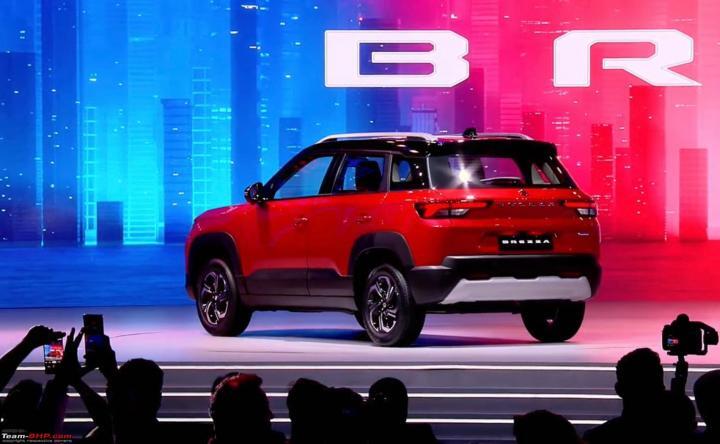 The Brezza happens to be the first Suzuki-branded car which was fully developed in India. First launched in 2016 and then updated in February 2020, the Maruti Brezza has been a strong performer in the subcompact crossover segment and is heralded as the model that set the pace towards introducing sub-four meter SUVs in Indian market. It competes against the likes of Tata Nexon, Nissan Magnite, Mahindra XUV300, Hyundai Venue, Kia Sonet, Renault Kiger and the Toyota Urban Cruiser.