Kia and Hyundai Under Dieselgate Investigation

In 2015 Volkswagen Group was brought into disrepute for selling fraudulent vehicles which would cheat emissions regulation only when undergoing testing. During subsequent years many automakers were found guilty in falsifying the tests by using cheating devices and fraudulent emission data.

Several renowned automakers from Europe as well as Japan were involved in rigging the tests, however the stage is now set for another showdown, this time around, it is a South Korean Dieselgate. Reportedly both Kia and Hyundai have had multiple premises raided in Germany based on suspicions relating to emissions fraud for over 200,000 vehicles sold before 2020. 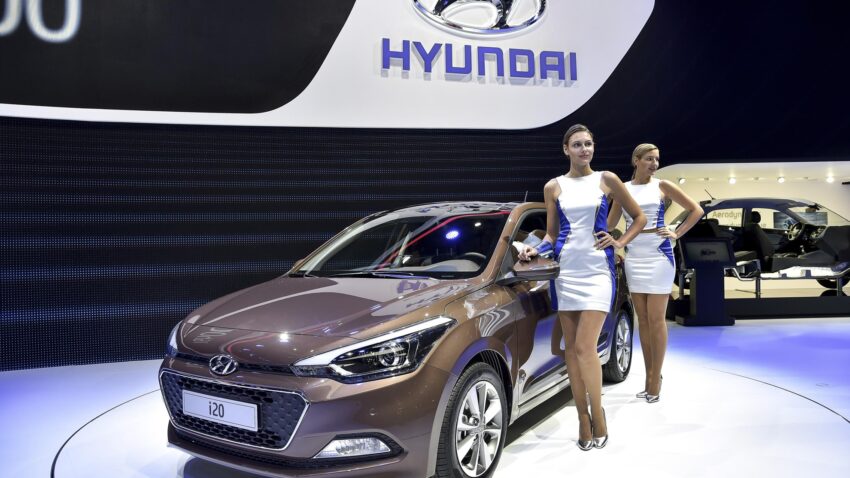 A Hyundai spokesperson has confirmed that raids of their premises were currently underway and that the brand was cooperating with German authorities on this matter although further confirmed details are limited as this stage. Reports claim that as many as 8 Kia and Hyundai owned properties in both Germany and Luxembourg were searched by authorities with Bosch and BorgWarner also embroiled in the scandal.

The raids arranged by Eurojust and the European Union are due to a suspicion that the two automakers have sold more than 200,000 cars which have been fitted with diesel defeat devices, allegedly supplied by Bosch and Delphi Technologies. The latter is now owned by BorgWarner who bought the company in 2020 which is apparently the last year the vehicles in question were fraudulently sold to the public. 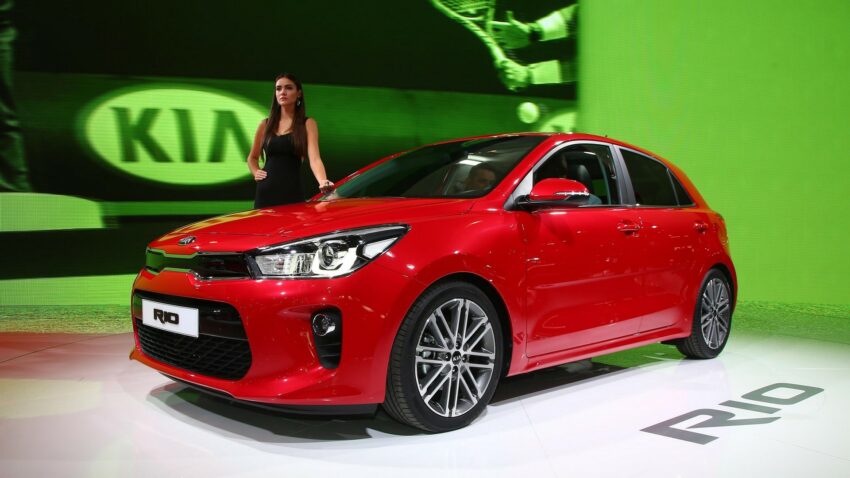 As with the Volkswagen scandal, it is believed that the software would “massively” decrease or completely disable emissions-reducing controls while being driven in the real world, while testing scenarios would have them operating at full capacity being falsely compliant with EU requirements.

While the number of vehicles brought into question for the South Korean dieselgate is still dwarfed by that of the Volkswagen Group, we can expect that both Hyundai and Kia will suffer grave consequences which may include hefty fines and potential imprisonment if the fraudulent accusations are found true.