Citroen has become the fourth automaker to reveal that it has been charged in France in connection with the widening “dieselgate” emissions cheating scandal.

The French automaker was charged by authorities over allegations of “deception” related to the sale of Euro 5 diesel vehicles in France between 2009 and 2015, its parent company Stellantis said in a statement. Citroen was ordered to place a deposit of 8 million euros and provide 25 million euros in bank guarantees to cover potential compensation payouts, Stellantis said.

French rival Renault and another Stellanits unit, Peugeot, all announced this week that they had been charged over diesel emissions. Fiat Chrysler, which is also part of Stellantis, will be questioned by investigators next month. 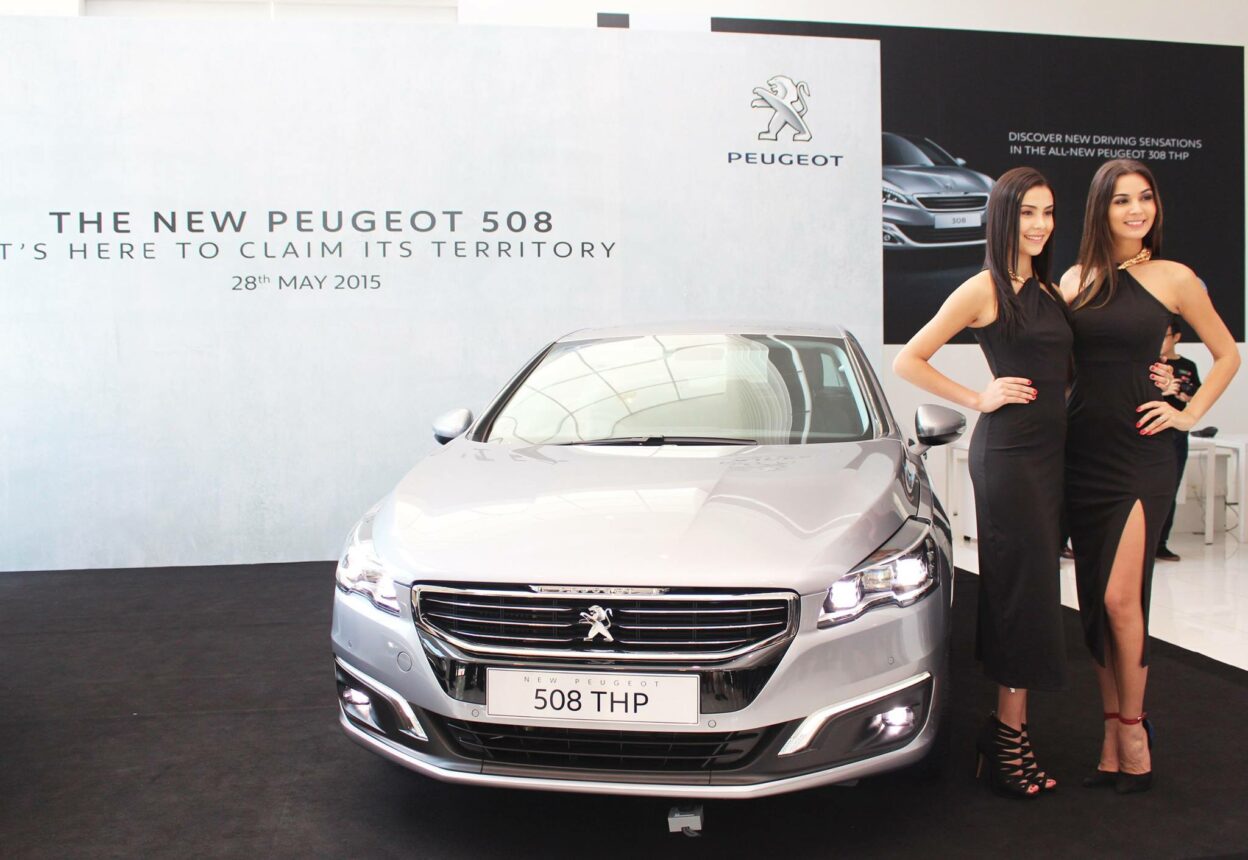 Earlier the judicial court of Paris had ordered Peugeot to pay a bail of €10 million euros, equivalent to $12 million, and provide a bank guarantee of €30 million euros to cover potential damages in the alleged emission-cheating probe. French investigators had also charged Renault with deceiving on emissions and ordered Renault to make a 20 million-euro ($24 million) bail payment and provide a 60 million-euro bank guarantee to cover potential damages, fines and compensation for losses. 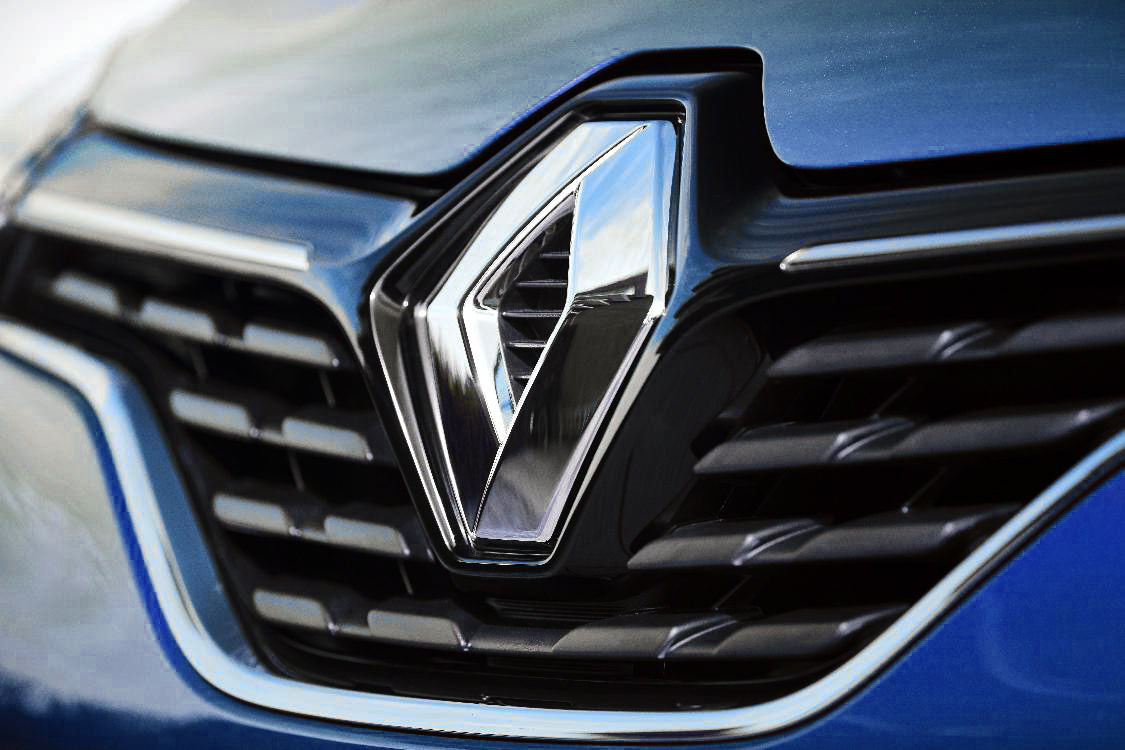 Renault however, said it hasn’t done anything wrong adding that it “has always complied with French and European regulations.” According to a company statement:

“Renault denies having committed any offense and reminds that its vehicles are not equipped with any rigging software for pollution control devices.”

According to a legal source, the charges concerned allegations of “fraud endangering the health of a human or animal”. France’s DGCCRF anti-fraud agency had in February 2017 filed a report with the French justice system alleging that there was a “global strategy aimed at fabricating fraudulent motors and then commercializing them”. Investigators allege that millions of Euro 5 diesel cars, “whose motors functioned using the fraudulent strategy”, were sold in France between September 2009 and September 2015. 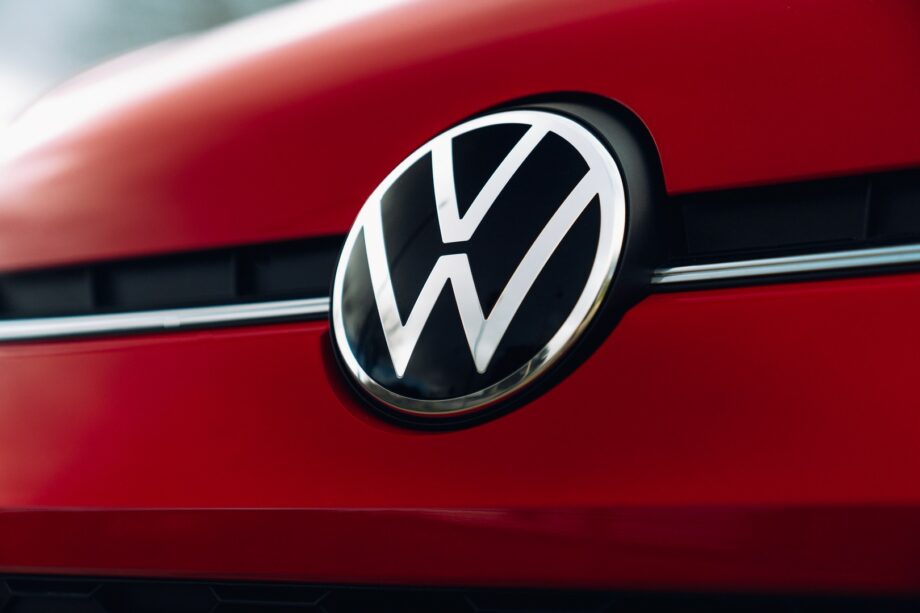 The scandal first surfaced in 2015 when a U.S. investigation revealed that German automaker Volkswagen had equipped around 11 million vehicles with devices capable of lowering carbon dioxide emissions during tests, even though actual emissions could be up to 40 times higher. The company later admitted to the trickery, dealing a massive blow to its reputation for solid engineering and well-built, high-performance vehicles.

Fines, legal fees and vehicle refits, recalls and compensation have already cost VW some 32 billion euros. Other brands, including BMW, Porsche and Daimler have been caught up in the dieselgate affair as well.